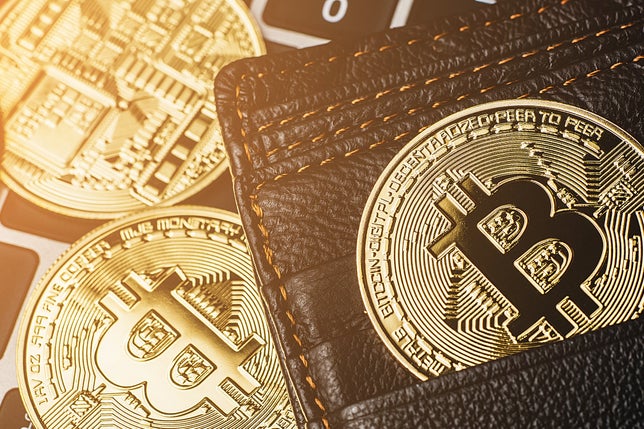 A wallet linked to the defunct cryptocurrency exchange BTC-e has suddenly awakened after lying dormant for over five years.

What Happened: Over 10,000 Bitcoin BTC/USD worth $167 million were sent from the BTC-e exchange to two unknown addresses that received 3,500 and 6,500 BTC, according to blockchain.com.

The wallet that received 3,500 BTC sent 300 BTC to another wallet, which was then sent even further into several more wallets.

n Wednesday, blockchain analytics firm Crystal Blockchain identified the wallet utilized in the transaction as being associated with BTC-e.

Russian crypto entrepreneur Sergey Mendeleev posted the transaction on his Telegram account after noticing it.

The BTC-e crypto exchange was shut in July 2017 by the Federal Bureau of Investigation for allegedly laundering money, after handling an estimated $9 billion in transactions since its creation in 2011. The Department of Justice later arrested Alexander Vinnik, the alleged operator of BTC-e, in Greece in 2017 for aiding in the laundering of funds stolen in the infamous Mt. Gox cryptocurrency exchange hack.

Read Next: A Look At Bitcoin, Ethereum And Dogecoin Heading Into Thanksgiving, Black Friday, The Weekend