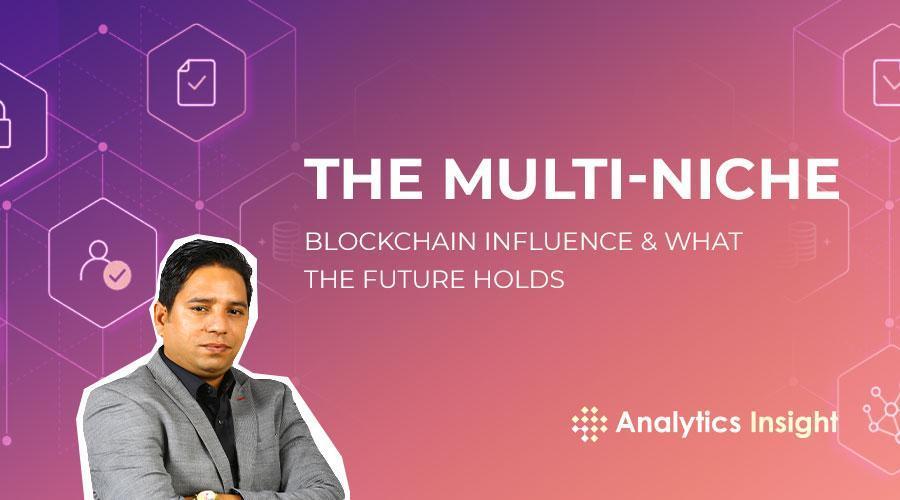 Blockchain technology stands for trust, transparency, and accountability. By design, this technology is decentralized. Hence, a single point of failure cannot occur, and neither can it go against the protocol rules. Also, it maintains a high level of transparency and security without any possibility of error. Moreover, the best part is that there are no pre-set limitations.

Cryptocurrency is enabled by blockchain technology, which provides a decentralized digital ledger that can be public or private, establishing a secure record of transactions outside a conventional financial institution or government bank. Meanwhile, the downside cited by critics is that no central, regulated authority backs the value of the currency — or ensures that transactions run smoothly.

Meanwhile, blockchain mass adoption is well underway, and the success of applications like NBA Top Shot is just one testimony of this promising development. A large number of consumers are waking up to the potential the technology yields, and whole communities around brands, developers, creators, stars, and fans are onboarding decentralized applications every day.

Even though most private or government banks are investigating what they can do in terms of dedicated services or integration to cryptocurrencies including bitcoin, a view that echoes across the whole financial industry is that the digital money revolution will come from blockchain – rather than any current or future digital currency.

While digital currencies remain associated with people with specific social, investment, payment, and speculative purposes and motivations, blockchain has the ability to become the bedrock of a vast array of new services and act as a tool for improvement or even replacement of current offerings.

Beyond the development of answers for financial services demands, blockchain can also pace up services across other businesses such as public notaries – which in many countries also bear the weight of bureaucracy and excessive regulations resulting in all-too-common slowness and cost – with centrally stored, openly available data that does not necessarily infringe individual’s right to privacy.

Blockchain technology is a consequential list of blocks linked using cryptography where each block contains a cryptographic hash of the previous block, a timestamp, and transaction data. It generally works on the peer-to-peer mechanism. Also, it is an anonymous online ledger that uses a data structure to simplify the way we transact online.

1.Decentralization: A transaction in the blockchain technology network, it is conducted between two peers without authentication from the central agency. This notably reduces server costs and mitigates performance bottlenecks.

2.Persistency: Since every transaction in blockchain technology is recorded, it is nearly impossible to tamper it and any falsification can be detected easily.

3.Anonymity: This mechanism ensures users the safest privacy during transactions.

4.Auditability: As every transaction is recorded and validated, it is easy to verify and trace previous records. Also, it does improve the transparency and suitability of transactions.

Sectors in which Blockchain can be used:

1.Banking: It disrupts the commercial banking system by providing a peer-to-peer payment system with high security and low fees. Also, with blockchain, cryptocurrency can be a thing of colossal use.

2.Cybersecurity: It can secure our data against unauthorized access and tampering. All the data and information stored on the blockchain network are verified and encrypted using a cryptographic algorithm – which leads to no single point of entry for a wide-scale attack.

3.Supply Chain Management: It can trace all the steps of a supply chain and provides permanent transparency and validation of transactions shared by multiple supply chain partners.

4.Healthcare: Blockchain eliminates the need for a central authority and enables rapid access to data. Each block is connected to another block and distributed across the blockchain nodes. It makes it easy to store and retrieve healthcare data of individuals, treatments they have received, etc.

5.Governance: Most importantly, using blockchain can end voter fraud. With that, the voters can vote online by revealing their identities. Using blockchain, officials can count votes with absolute accuracy, knowing that each IDs can be attributed to only one vote. Other governance applications include digital asset registries, notary services, registration services, and taxes.

However, user blockchains certainly have some drawbacks that include complex mechanisms, used for illegal purposes, difficulty in tracing the user, and many more. But it definitely has the ability to bring a revolution just like the dot com revolution and facilitate the growth of industries, businesses, and efficient government services.

The post The Multi-Niche Blockchain Influence & What The Future Holds appeared first on Analytics Insight.