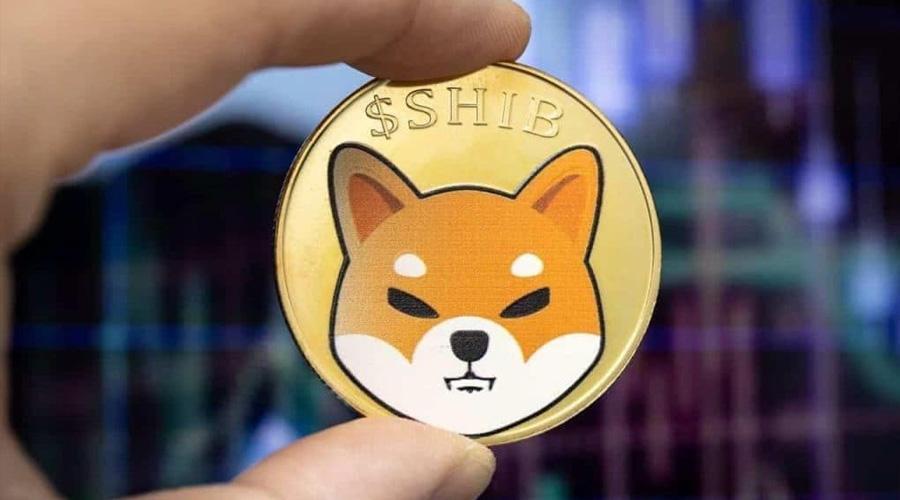 Shiba Inu always responds to a massive burn with a price pump.

On November 20th, the Shiba Inu burn rate pumped over 120% compared to the day previous – so why wasn’t there a Shiba Inu price pump? Can we expect SHIB to breakout in price over the next few days?

The answer is: probably not.

Shiba Burn Tracker data shows that Shiba Inu is on track for one of its worst monthly burn rates ever. The burn might have pumped on November 20th – but it wasn’t very high to start with. Fans have destroyed just 370 million SHIB (worth around $3,200) compared to 882 million in October and 31 billion back in May.

The world’s leading hyper-deflationary token (EverGrow) has just burned $144,000 worth of its supply, and the market cap is just $41 million. The EverGrow burn rate has spiked 5,750% in November vs October and is the highest it has ever been.

EverGrow is expected to see a major price pump soon – likely before the end of the year. Here’s what you need to know.

EverGrow is a hyper-deflationary token. Which means it burns tokens just like Shiba Inu, but it makes the process automatic. And if you read up on the EverGrow project there’s a good chance you’ll find the process much better

EverGrow is burning tokens 3,500x faster than Shiba Inu this November. Both Shiba Inu and EverGrow have an initial supply of 1 quadrillion – but while just 370 million SHIB have been destroyed, over 1.3 trillion EGC has been destroyed in under two weeks.

Don’t forget, last time a Shiba Inu burn led to serious price rise, it was from one transaction.

Vitalik Buterin burned 41.02% of the SHIB supply in May of 2021 after receiving half the supply from the Shiba Inu founder, Ryoshi. The amount wasn’t worth a lot back then – but Shiba Inu went on to pump over 40,000,000% in price between January and October of that year.

Such a high Shiba Inu burn has never materialised since. The burn wallets hold just 41.04% of the SHIB supply today, so despite 18 months and millions of fans, the needle has moved just 0.02%.

So how does EverGrow work?

Every time you buy or sell EverGrow, you pay a 14% tax, with 2% of this used to burn EverGrow tokens. It’s a high tax – but keep reading, because you could be about to earn some insane ROI.

In November the EverGrow team is not only burning with the tax, but also buying $500 of EverGrow and burning it every hour. Yes, that’s 500$ for the price charts, every hour. Since November 9th this has destroyed 0.3% of the circulating EverGrow supply and the hourly burn will keep up until at least the end of the year.

How is EverGrow paying for this?

A further 2% of each EverGrow transaction is set aside to fund ecosystem development. In September, EverGrow launched an NFT marketplace – LunaSky – which was the first in crypto to send 100% of all revenue towards buying back and burning EverGrow.

More than $250,000 was raised in the first week of launch. And it’s these funds which were deployed via a smart contract on November 9th to begin buying and burning $500 of EverGrow every hour.

While EverGrow burned 22 billion EGC tokens in October, it burned 1.3 trillion in under two weeks in November. A huge ramp up.

Anyone buying EverGrow in November can expect a significant price pump – probably before the next bull market, even the end of the year.

Holding onto EverGrow will see you earning Binance USD passive income (financed by a majority 8% of the 14% EverGrow tax) plus huge potential for ROI when the price of EverGrow pumps after the token burning cycle has completed.