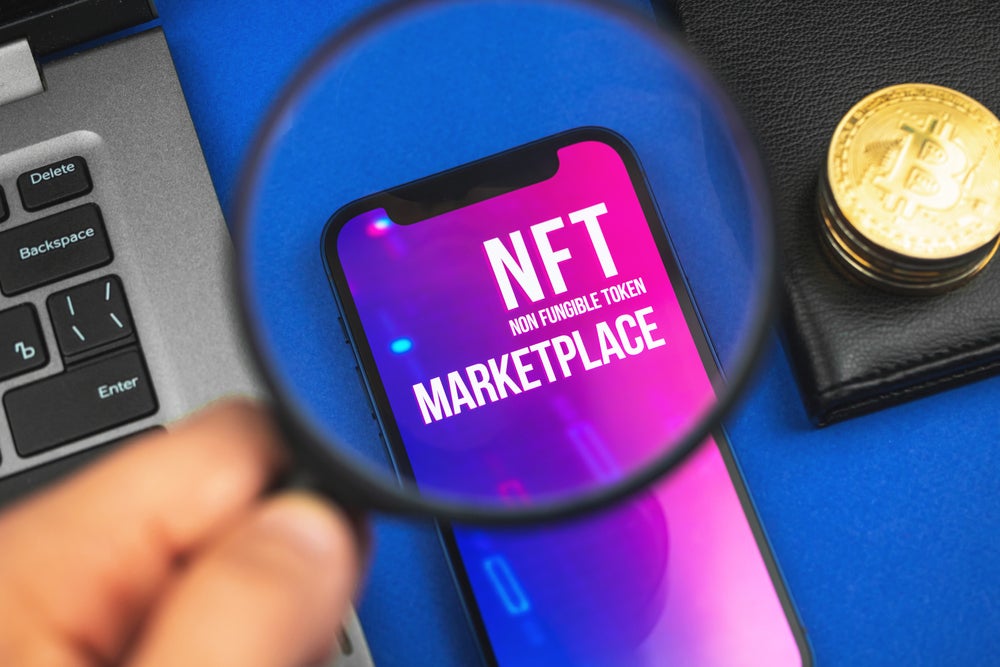 As the crypto market continues to plunge following the collapse of Sam Bankman-Fried‘s FTX FTT/USD, the NFT market has also seen a significant drop in activity. However, some Bored Ape NFTs are still fetching high prices.

This gold-furred Ape is considered one of the rarer avatars, ranked 324th out of 10,000 NFTs, according to data from Rarity Tools. Less than 0.5% of the Apes have golden fur, making this a highly sought-after avatar.

Many Bored Ape NFTs have lost considerable value in recent months, including one purchased by singer Justin Bieber earlier this year for $1.3 million worth of ETH that’s only valued at around $69,000 today.

Price Action: ETH was trading at $1202.74, up 3.33% in the past 24 hours, according to Benzinga Pro.
Read Next: A Look At Bitcoin, Ethereum And Dogecoin Heading Into Thanksgiving, Black Friday, The Weekend