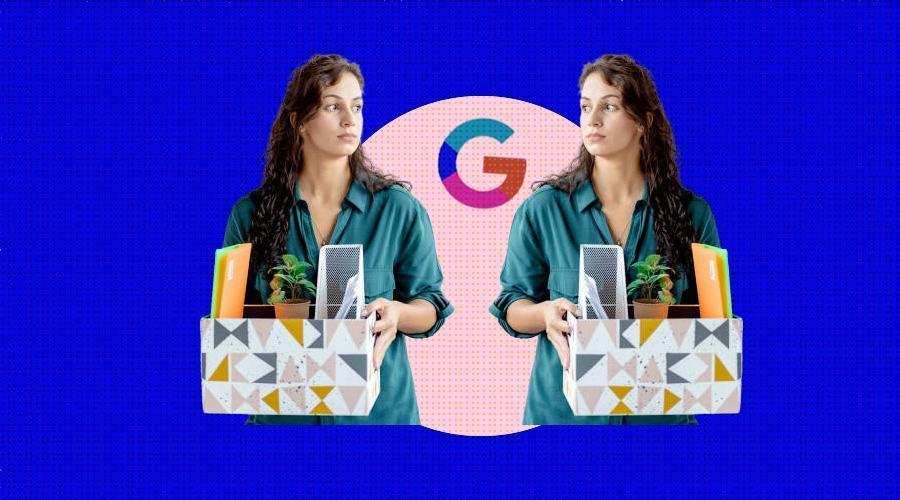 Recovery from the Pandemic, inflation, fluctuating markets, and fear of impending economic recession, the few reasons responsible for Big-Tech layoffs might continue to exist in the next year as-well. As Google, an ‘employee-friendly’ company that generally shows reluctance towards mass layoffs has joined the brigade, it is making many think if Google layoffs have come at the worst time. Google’s ad growth plummeted to 6% in the quarter, the weakest since 2013, except for once during the pandemic. Thanks to the Cryptowinter which yet has the worse to see. The battered crypto industry has, to a large extent, pulled back from internet-based ad investments. It might continue to have a spell on its revenues as Google recently partnered with Coinbase whose stock price is down 70% this year!!

According to reports, Google is planning to lay off around 6% of its ‘poor performing’ employees which will account for 10,000 people. Guardian reports, this move comes after the major hedge investor Sir Christopher Hohn has written to Google is overpaying some of its employees pushing the company into revenue losses and therefore it should cut down on its workforce in line with big-tech companies including Facebook, Meta, Amazon, and Microsoft. He has been a significant investor in the company since 2017 holding a stake valued at $6bn. The alphabet which had 1,87,000 employees at the end of the third quarter, has doubled its headcount since 2017, with 20% annual growth. Hohn said, “Our conversations with former executives of Alphabet suggest that the business could be operated more effectively with significantly fewer employees.” It is a known fact that Google resorted to employee hoarding during the pandemic to end up with whopping three times larger workforce than that usually would require.

The worst fear is that layoffs will trickle down to lower-rung companies as well. The job cuts at Google have led to laying off around half of the employees of the company’s 100+ employee startup, Area120. As other start-ups and mid-level companies too are affected by Venture Capital induced hiring hubris, consider this scenario against what Amazon CEO said in a press statement as part of the third quarter results. He said, “There is obviously a lot happening in the macroeconomic environment, and we’ll balance our investments to be more streamlined without compromising our key long-term, strategic bets.” As per a Live Mint report, dated October 5, 2022, IT sector will slash 20% of campus and entry-level hiring for the financial year 2023-2024. That implies re-hiring or cross-company hiring or lateral hiring, that too at this scale, will be a rare phenomenon to see, a worst-case scenario when inflation is raging, there is a looming economic crisis, and more importantly, companies are into group thinking inspiring other companies to look through the leader’s glasses to assess economic conditions.

Even after the pandemic, in an effort to increase its office footfall, it hired more than 10,000 employees. According to Thinkum Alternative Data, Aphabet’s job listings zoomed up from about 2,770 in January 2021 to a peak of about 15,800 on April 27th, 2022. The hiring machine, having inspired many hopes among youngsters for the peak number of jobs it created during the pandemic, will have to wait for another economic boom even to achieve a narrow slice of that pie when there are clear signals that it is into shedding weight and do away with the corporate culture of abundance