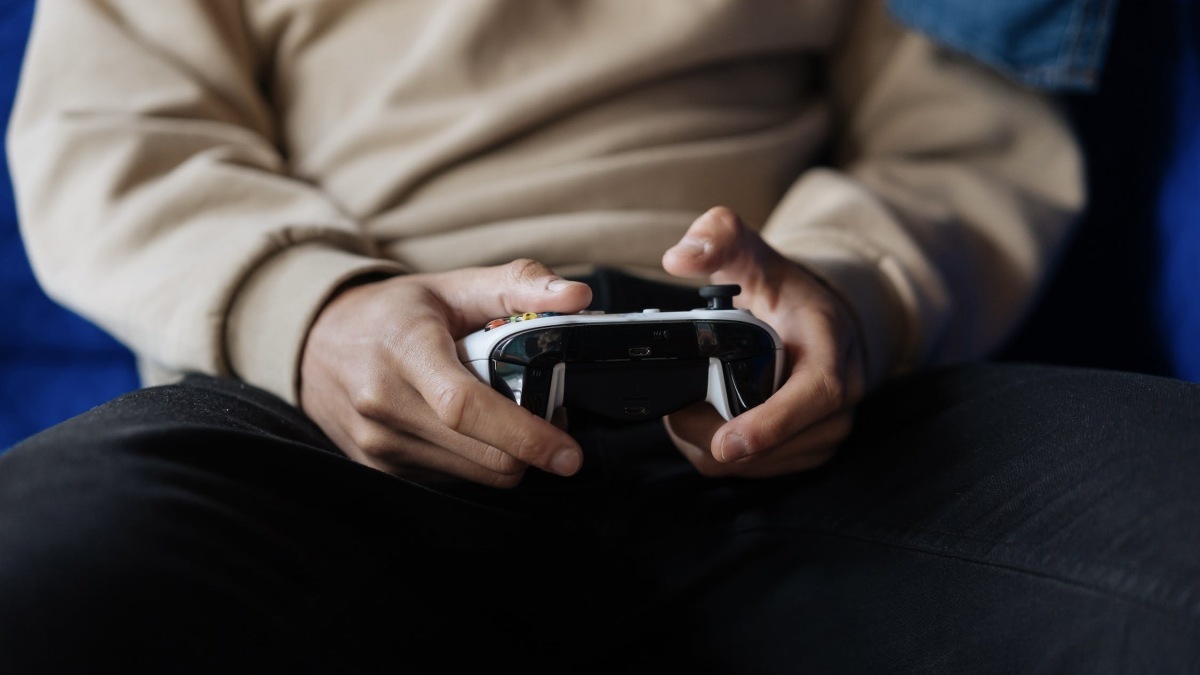 Getting gifts for someone who loves video games isn’t always cheap. With game prices getting higher, budget options are limited. There is one thing you could do if you’re shopping for an Xbox gamer(opens in a new tab), which is to give them something that gives them more games to play and adds more depth to the ones they may already have.

For November 24 and 25 only, you could get an Xbox Live Gold Three-Month Subscription for just $9.99. This doorbuster deal won’t last, so jump on it while it’s here.

A great gift for your favorite gamer

If you’ve been hearing complaints about your loved one playing the same old games, it may be time to give them an upgrade. An Xbox Live Gold subscription lets them access online content for games(opens in a new tab) with things like multiplayer, and it opens up access to free and discounted games, too.

Every month, there are new free games to play, and you can even see what’s live right now. Members also get access to discounted content with some sales getting up to 75% off on even more games. They could also join a massive network of players online around the world. Multiplayer invites can appear live while you’re watching TV, so they’re always connected to the friends and community they’ve met online.

All that’s required to use your Gold subscription is internet access and a compatible console. Gold works with the Xbox 360, One, One X, and One S.

Three months of online gameplay at the lowest price ever

You may not be a gamer yourself, but that doesn’t mean you can’t get a gift that could win the day. This doorbuster deal is live for two days only. Starting November 24, get a Three-Month Xbox Live Gold Subscription(opens in a new tab) for just $9.99 (reg. $24) — no coupon needed.