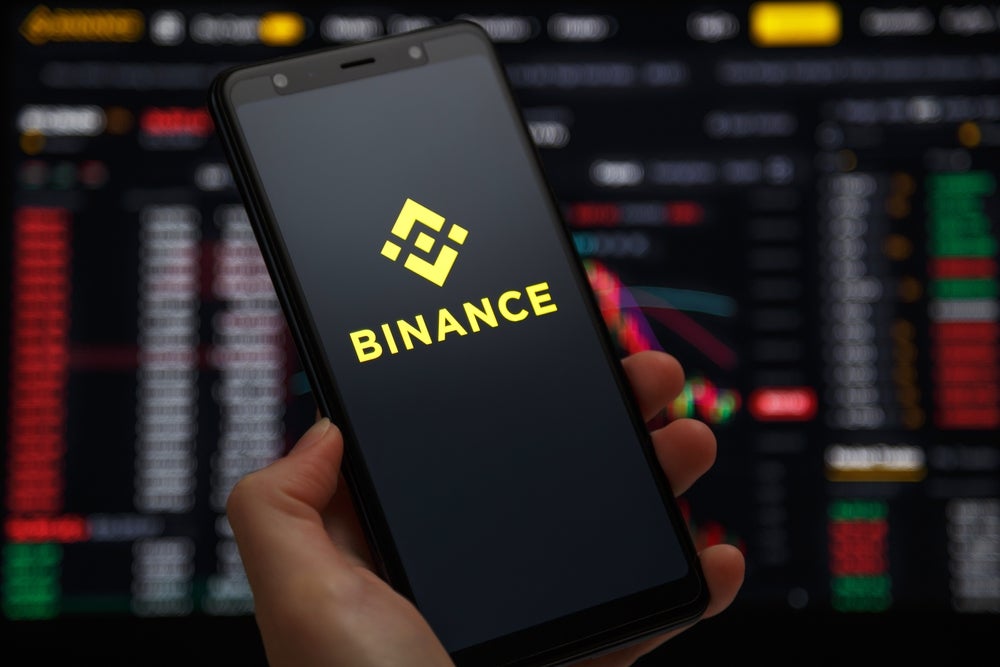 A crypto trader on Reddit explains how investors can redeem Binance’s stablecoin BUSD BUSD/USD in the unlikely event of the exchange collapsing.

What Happened: Pseudonymous trader ‘Chymista Scepticus’ asked if “you have BUSD either on CEX (centralized exchanges) or self custody” and if “for whatever reason binance dies”, what happens to your BUSD?

Paxos issues BUSD tokens, which are backed one-for-one with FDIC-insured banks or US government bonds. BUSD is one of the few stable cryptocurrencies that provides quarterly audited reserve reports.

The trader said this means users will try swapping their BUSD to USD but would it be possible?

“You can redeem your BUSD for USD at any time only if you hold on Ethereum ETH/USD,” noted Scepticus.

According to Paxos, Binance wraps BUSD and issues separate tokens (known as Binance-Peg BUSD) on several blockchains, including BNB Smart Chain, Polygon, and Avalanche. These tokens are unaffiliated with Paxos and not regulated by the NYDFS.

“Not saying Binance will or is even likely to fail but you have to be prepared for the worst! Make sure not to hold BUSD as a wrapped token or on any other chain that is not Ethereum. Stay safe,” the trader adds.

Read Next: US Congressman Says FTX Was ‘A Failure Of Centralized Finance And A Failure Of Sam Bankman-Fried’: Why It’s Important