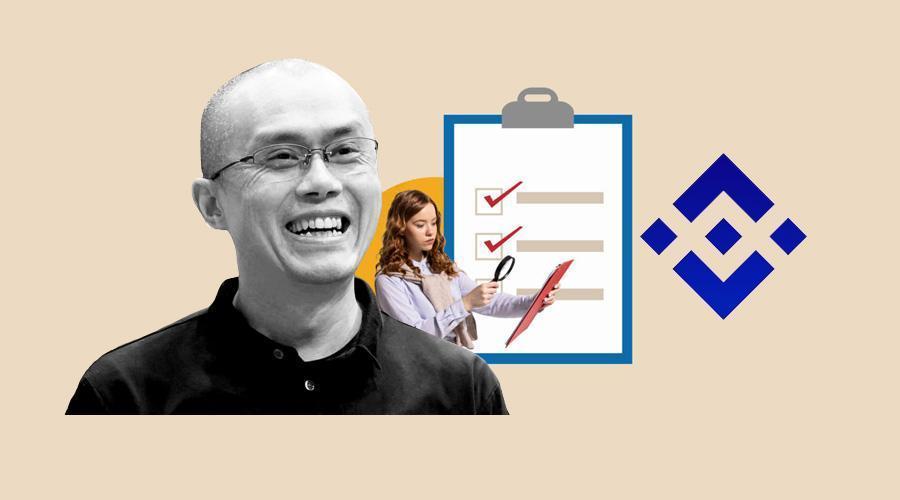 The founder of cryptocurrency exchange Binance Changpeng “CZ” Zhao has been meeting with investors in Abu Dhabi to raise money for a recovery fund to help the industry following the FTX collapse, Bloomberg reported Tuesday.

Sources also say Zhao and his associates met with other potential investors, including companies connected to United Arab Emirates National Security Adviser Sheikh Tahnoon Bin Zayed, who operates a vast financial empire. After the article came out, however, Zhao tweeted that the report was false.

PYMNTS has reached out to Binance for comment. A spokesperson told Bloomberg the meetings were about regulatory matters. Zhao pledged to set up a crypto recovery fund last week in the wake of the collapse of the cryptocurrency exchange FTX.

“To reduce further cascading negative effects of FTX, Binance is forming an industry recovery fund, to help projects who are otherwise strong, but in a liquidity crisis,” Zhao tweeted.

He also invited businesses that think they qualify — and investors who want to contribute — to get in touch.

“Crypto is not going away,” Zhao wrote. “We are still here. Let’s rebuild.”

Two days later, the CEO told Reuters that the idea had drawn a “significant interest” from some companies, which he described as “players that have strong financials.”

He declined to name any other organizations that are interested in the recovery fund, the anticipated size of the fund, or the amount Binance would contribute.

The largest crypto platform — by trading volume — in the world, Binance and its CEO played a pivotal role in the downfall of FTX earlier this month. It began when news broke that FTX’s sister trading company, Alameda Research, was significantly exposed to FTX’s FTT token, which underpinned its apparent solvency, and not an independent asset.

That led Binance to sell off a nearly $2 billion equity stake in FTX held primarily in the company’s FTT token, leading to a “run” on FTX which crashed the price of FTT tokens by 72%.