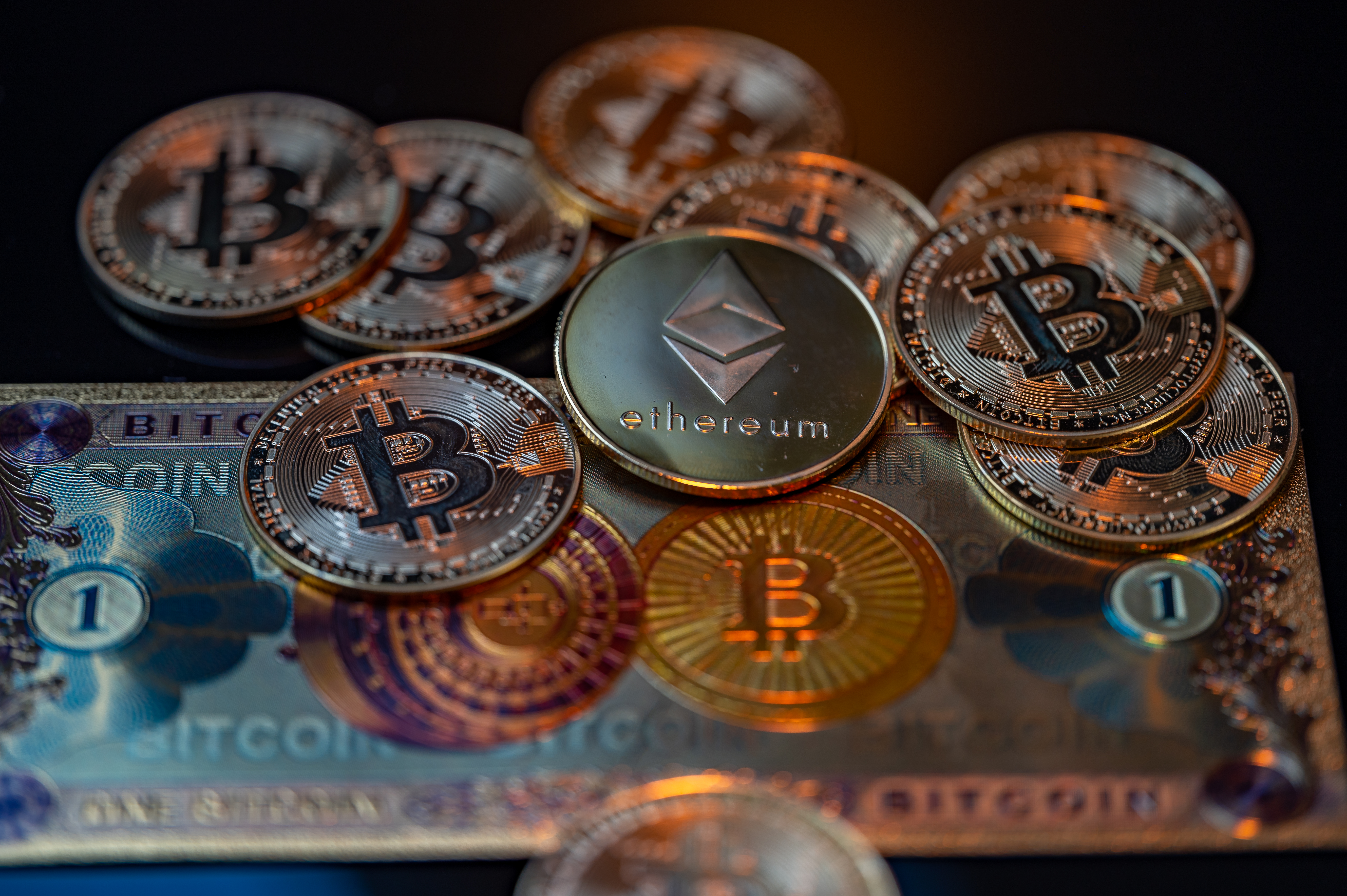 
Cryptocurrency mining companies hoping to set up shop in New York State may bump into some limits. Governor Kathy Hochul has signed legislation restricting crypto mining in the country, making it the first state to clamp down on the practice. The environment-focused law establishes a two-year freeze on new and renewed air permits for fossil fuel power plants used for mining that uses demanding “proof-of-work” authentication. The Department of Environmental Conservation will also have to study if and how crypto mining hurts the government’s climate change mitigation efforts.

The bill passed the state legislature in June, but didn’t reach Hochul’s desk until this Tuesday. It wasn’t guaranteed to become law. The Hill notes that the governor didn’t commit to signing the measure during an October election debate. Her main opponent, Lee Zeldin, said he wouldn’t sign the bill if he were in a position to do so.

Politicians and environmental groups have worried that crypto mining, particularly that involving proof-of-work, consumes too much energy. The computationally intensive process adds to the load on the electrical grid, and has even prompted some mining outfits in New York to build natural gas-based power plants to sustain their operations. The cryptocurrency world has sometimes tried to minimize the impact. Ethereum, for instance, recently completed a merge to a less energy-hungry “proof-of-stake” system that revolves around validation from certain users.

It’s not certain if other states will follow suit. Democratic Senators have pressured Texas to take action on crypto mining energy demands, but that state’s government hasn’t budged so far. Not surprisingly, crypto proponents have also balked at laws limiting their activity. The Chamber of Digital Commerce claimed New York’s law sets a “dangerous precedent,” and that proof-of-work mining played a role in economic growth. There’s also the question of effectiveness — New York’s law might drive some miners to states with looser policies.