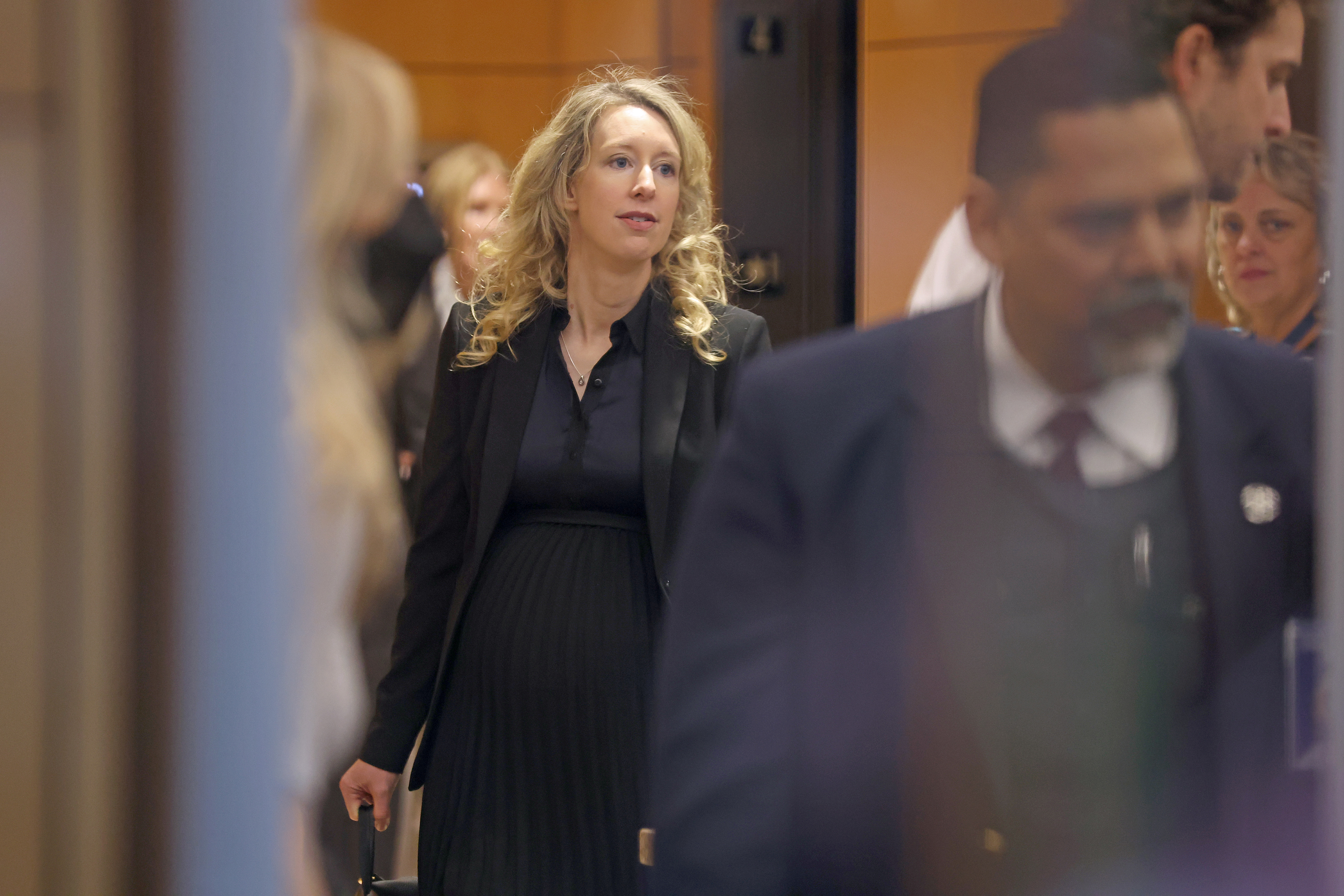 
More than seven years after the first Wall Street Journal story about problems with Theranos’ blood tests, its founder, Elizabeth Holmes, to over a decade in prison for defrauding the company’s investors. She had been found guilty on four counts of fraud during a months-long trial where her lawyers argued that she was an inexperienced entrepreneur who hadn’t intended to mislead anyone.

Holmes’ story is, by now, well known. She founded Theranos as a college dropout, raising hundreds of millions of dollars from high-profile investors and courting former high-ranking government officials for her board. Since then, the rapid rise and downfall of Holmes and Theranos has taken on a life of its own, with major podcasts, books and a recent Hulu miniseries.

But Holmes herself has been almost completely silent. Her trial, where she testified in her own defense, and her sentencing are the only times she has spoken publicly about what went wrong at Theranos and how she feels all these years later. Watch the video above for the full story.