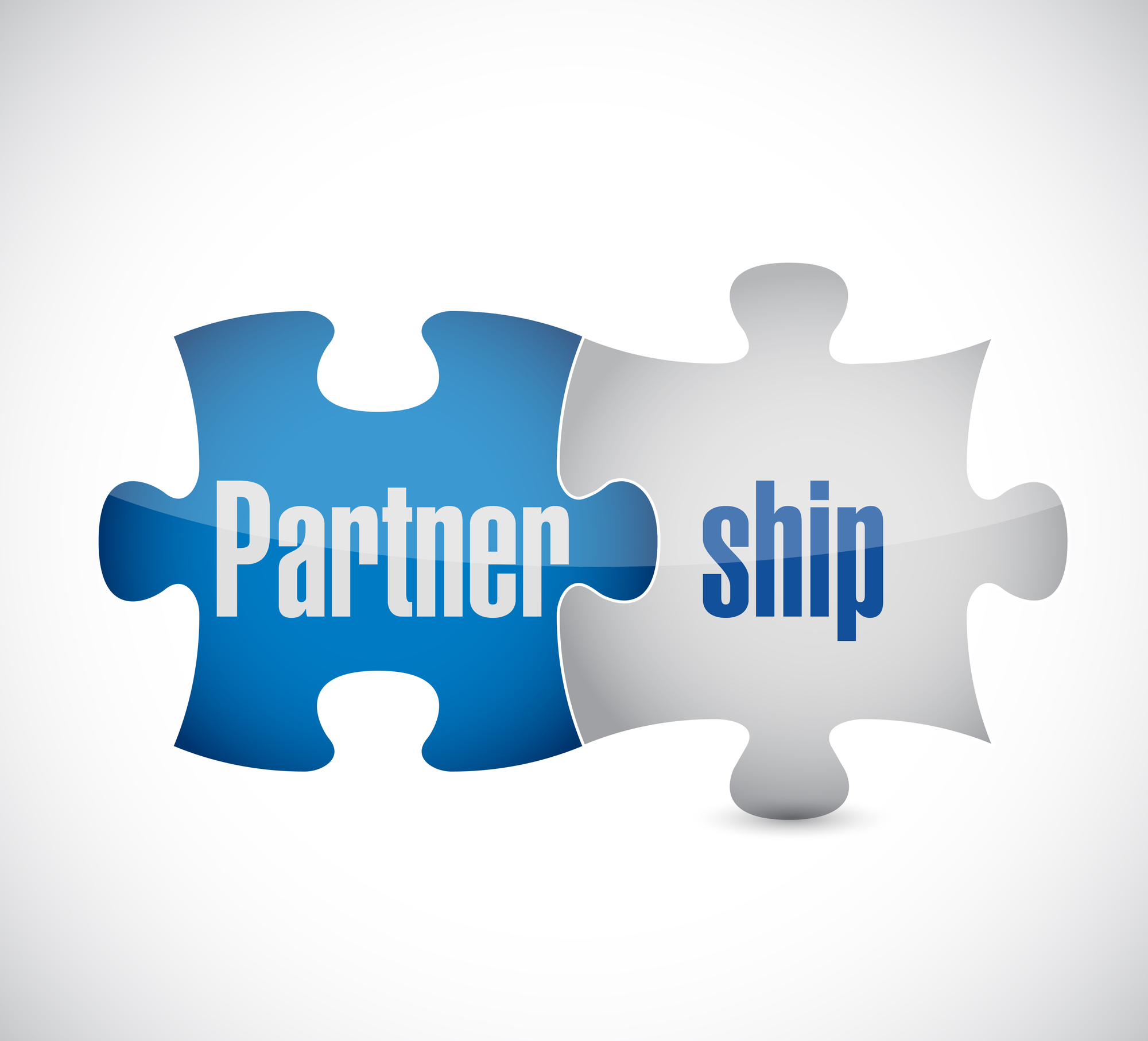 According to the announcement, Janine Harrison will provide executive oversight of the agency and handle day-to-day operations. She is a licensed insurance producer, notary public, tax preparers and a former professional cheerleader for the NFL’s New England Patriots.

SAN Group is the largest alliance of independent insurance agencies in the Northeast.

Renaissance Alliance reports it has added Barrett Insurance Agency in New England to its growing membership of independent agencies.

The agency is owned by Michael and Jennifer Barrett.