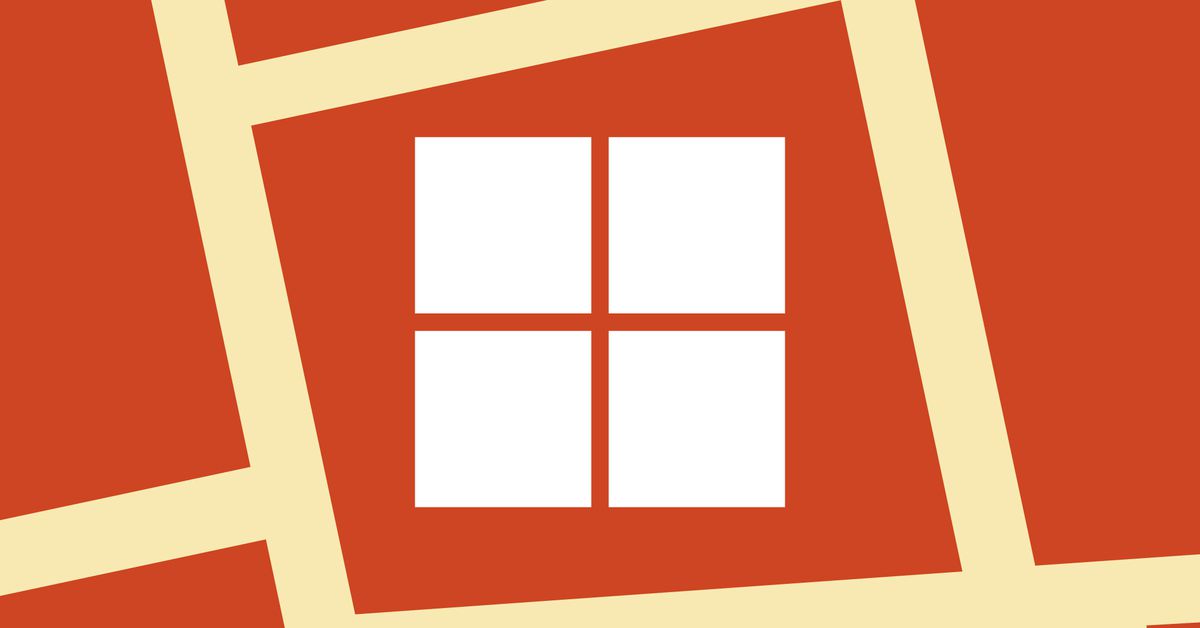 
Microsoft’s adjusting its sexual harassment policies in response to findings from ArentFox Schiff, the law firm it hired to evaluate the company’s practices over concerns about sexual misconduct and discrimination in the workplace. The 50-page report lays out a series of recommendations that Microsoft will implement by June 30th, 2023, with some coming into force earlier than that.

In a post on the Microsoft blog, the company’s response commits to publishing an annual report on the company’s sexual harassment and gender discrimination policies, which will include the number of reported incidents and the actions taken as a result. It also aims to revise its anti-harassment and discrimination policy, as well as revamp the way it conducts investigations.

Another section addresses the allegations brought about by an Insider report from earlier this year, which alleges that the company let “golden boy” executives get away with inappropriate behavior. The executives implicated in the report, HoloLens co-creator Alex Kipman and cloud executive Tom Keane, resigned over the summer, but ArentFox Schiff’s report suggests there was “a degree of evidence that they were engaging in inappropriate conduct toward female employees” and that the issue “could have been addressed earlier than it was.”

“Cultivating a culture where everyone is empowered to do meaningful work and can thrive is our greatest responsibility at Microsoft,” Microsoft CEO Satya Nadella said in a statement. “The Board of Directors has taken this investigation seriously and the resulting comprehensive report outlines important areas where we can continue to improve, as well as progress we’ve made.”