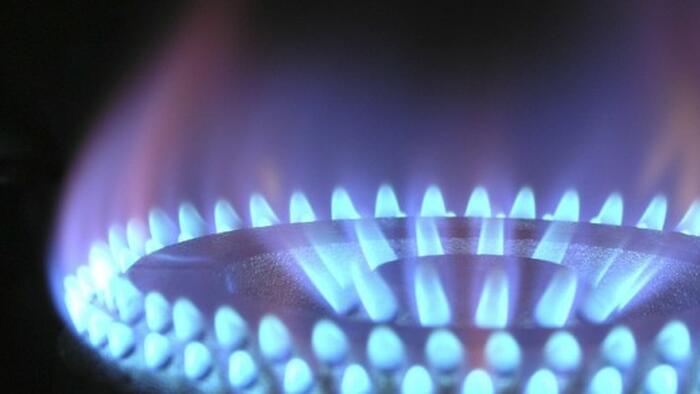 
Authored by Charles Kennedy via OilPrice.com,

Pakistan has no other option but to ration natural gas supply this winter, with gas provided three times a day for cooking to households, amid acute shortages and a forex crisis in the world’s fifth most populous country, an official from the petroleum ministry told a Parliament panel this week.

The energy crisis in Pakistan has deepened this year, and now, natural gas supplies will be very limited for households, according to officials.

“There would be no gas supply (to household consumers) for 16 hours” a day, Muhammad Mahmood told the Parliament’s Standing Committee on Petroleum, as carried by the local outlet Dawn.

Pakistan—whose population is the fifth largest in the world after China, India, the United States, and Indonesia—has been experiencing an energy crisis as the country cannot afford to import a lot of energy products at the current high prices. The stronger U.S. dollar and the sky-high LNG prices have worsened the country’s finances, with foreign exchange reserves down in October to their lowest level in three years.

In April, soaring prices of LNG and coal on the international markets left Pakistan with having to cut electricity supply to households and industry as the country, in a deep political and economic crisis, could not afford to buy more of the expensive fossil fuels.

This year, Europe has been outbidding Asian customers for LNG supply as it has scrambled to secure gas supply with very low pipeline imports from Russia. High spot rates for LNG have discouraged many buyers and users of the super-chilled fuel in Asia, including in India, Pakistan, and Bangladesh.

“Demand-side management measures are being implemented, but the situation is likely to worsen,” Cullen added.

Gold And The Shrinking Trust Horizon