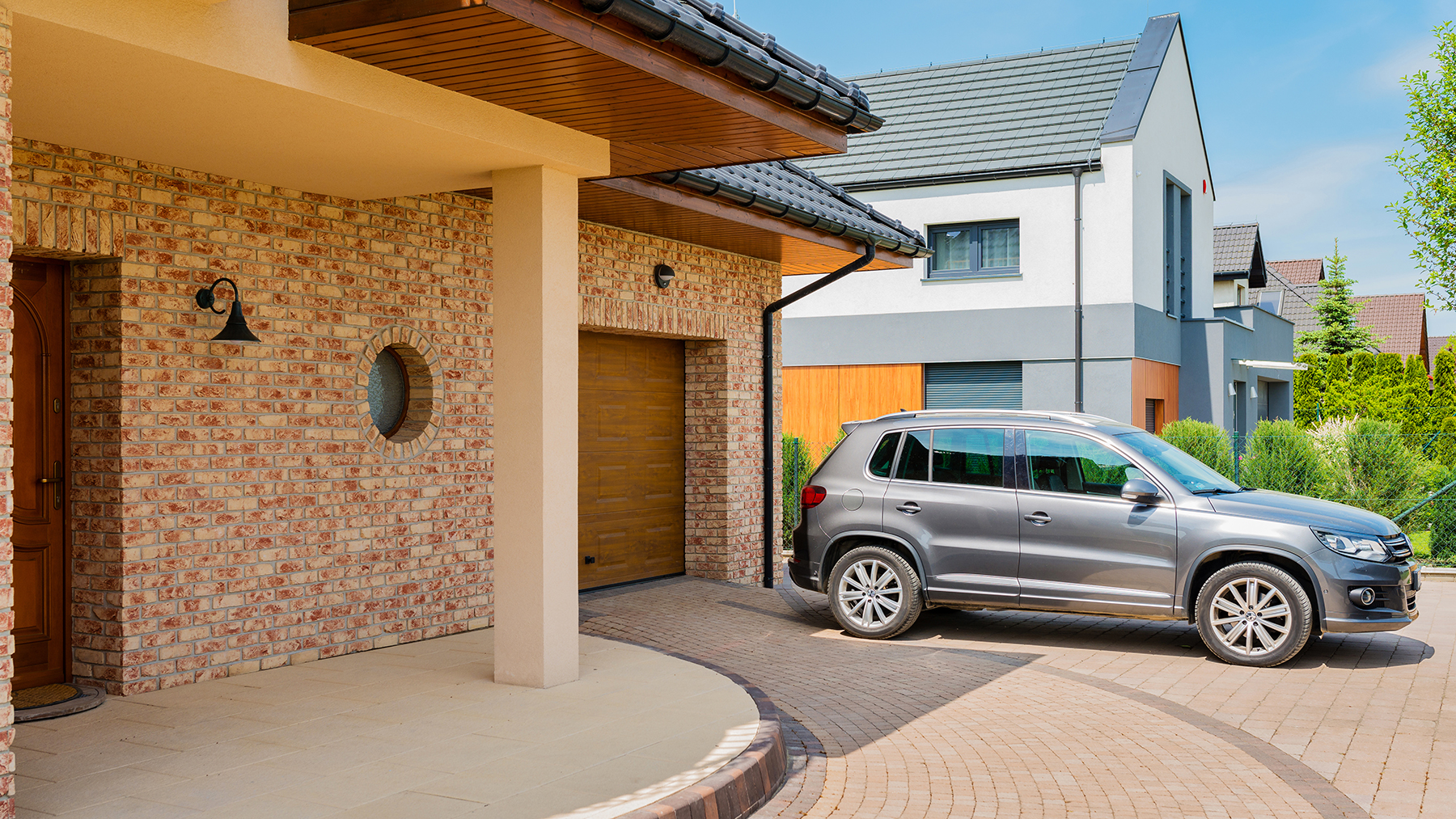 For several years now, new vehicles have been required to have rear-view cameras – a safety feature designed to help prevent autos and trucks from backing over children.

But most vehicles on the road today do not have similar camera systems to check for objects and humans in the front. And as trucks and SUVs have become taller — limiting drivers’ vision immediately in front of the vehicle — the problem has only grown worse, NBC news reported Monday.

An NBC demonstration, in conjunction with the Consumer Reports organization, found that drivers of SUVs could not see several sitting children lined up in the “blind zone” in front of the vehicle. Local NBC TV news affiliates in Dallas and Washington, D.C., reported the issue in September.

U.S. Sen. Richard Blumenthal, D-Conn., told the news outlets that he plans to introduce a bill in Congress that would require front cameras or sensors for all new vehicles to help prevent what are known as “frontover” accidents. If signed into law, the measure would require the National Highway Traffic Safety Administration to draft a new standard mandating the systems.

But NBC pointed out that even if adopted, it could take years for the cameras to become commonplace. After rear-view cameras were required by law in 2008, it took more than a decade before the rule took effect, and it may be many more years before older cars on the road are replaced with newer vehicles that have the systems.

The report noted that some luxury cars already have front-view cameras installed. NBC did not examine the number of vehicles that have driver-assist systems that are designed to automatically brake when an object or pedestrian is detected in front, or if those systems detect low-level objects or children immediately in front of the vehicle.

A February 2022 report from Consumer Reports and the Insurance Institute for Highway Safety said that while most 2021-model and later vehicles have pedestrian detection systems, those systems are less effective at night or if the car is moving too fast.