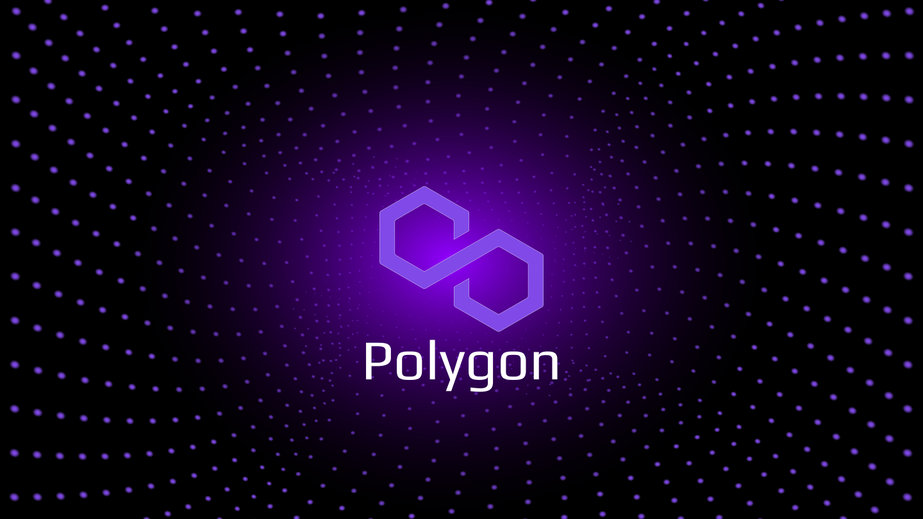 
Medieval Empires and ecosystem builder Polygon Studios, which is owned and operated by Polygon, entered into a strategic partnership.

Part of it involves building Medieval Empires on the Polygon blockchain to enable players to delight in a unique and exhilarating Web3 gaming experience, Coin Journal learned from a press release.

Medieval Empires is a multiplayer game set in the 13th century in the Ottoman Empire, which is modern-day Turkey. In the online role-playing game, players erect towns while fighting, trading, and forging alliances.

Kayi Tribe leader Ertuğrul Gazi is played by the internationally acclaimed actor Engin Altan Düzyatan. The game’s mission is to ensure a state-of-the-art gaming experience for the fans of the actor and historical figure and for blockchain and traditional gamers alike.

Medieval Empires chose Polygon as the eco-friendliest blockchain in the industry to keep its promise of realizing a one-of-a-kind gaming journey. Polygon Studios is the ideal strategic partner to breathe life into its vision.

We are thrilled to partner with Polygon and are looking forward to creating our blockchain game with the top decentralized platform. Our team is convinced of the merits of this partnership, from the closely aligned corporate values to the quality of the user experience.

Medieval raised $2.1m in seed round

Recently, Medieval Empires announced that it had raised $2.1 million in a seed funding round. The milestone builds the foundation for Medieval Empires to position itself at the fore of mainstream blockchain gaming adoption.

Assad pointed out that the funding round’s successful completion cements investors’ trust in the team and the game, which will soon be universally available.

Players will access it on Mobile (iOS and Android), PC (Windows), and MAC (OSX), and all platforms will be fully interoperable.