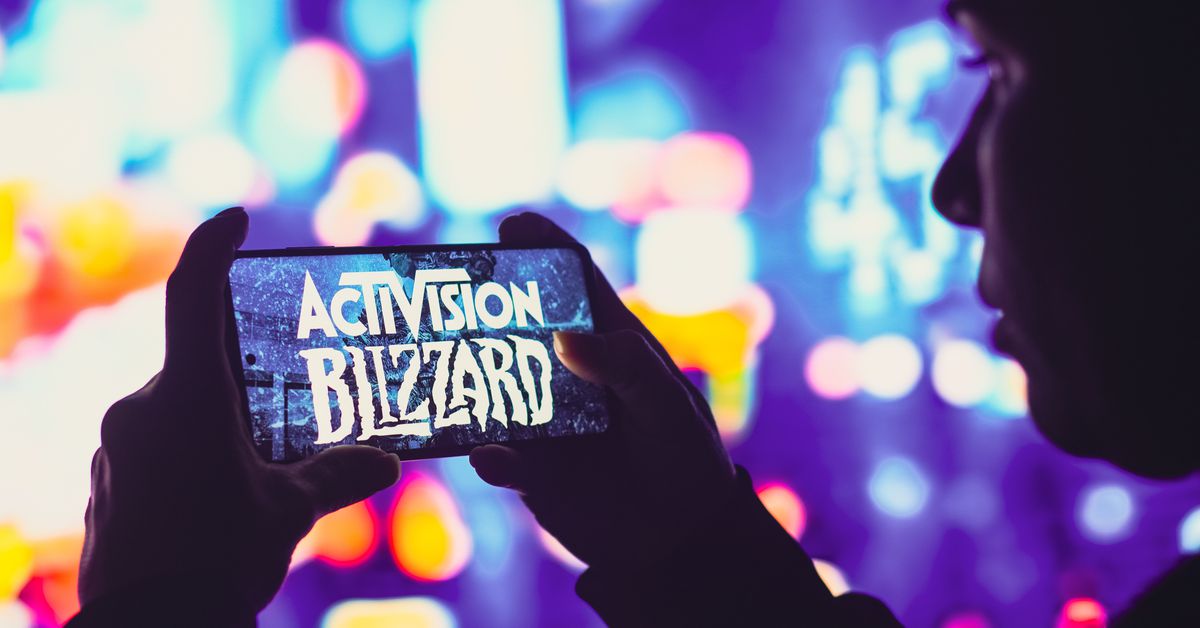 The Activision Blizzard employee, who is named as Jane Doe in court documents, details her experience with manager Miguel Vega throughout the 24-page complaint. She’s represented by high-profile lawyer Lisa Bloom, who said Tuesday on Twitter that her firm, The Bloom Firm, is representing eight women with sexual harassment claims against Activision Blizzard. Bloom held a press conference in December after filing a lawsuit on behalf of a worker named Christine. Bloom has said each of these eight women will file their own individual lawsuits “to make sure they’re fairly compensated,” according to dot.LA.

Activision Blizzard has not yet responded to Polygon’s request for comment.

Doe and her lawyers are looking for damages and lost pay to be determined through a trial, as well as an order requiring Activision Blizzard to drop its arbitration policies for sexual harassment and gender-discrimination claims.

Activision Blizzard has faced a number of sexual harassment and discrimination lawsuits following a suit by the California Department of Fair Employment and Housing (DFEH) in July 2021. The DFEH lawsuit names CEO Bobby Kotick and several other executives as knowing of and enabling this misconduct. A Wall Street Journal report from November described those allegations in detail, reporting that Kotick knew of rape allegations at the company and kept them quiet. A lawsuit led by the Equal Employment Opportunity Commission (EEOC) was settled for $18 million in 2021.

Workers at the company have pushed back, leading to multiple walkouts and calls for Kotick to resign. With the last walkout in July 2022, workers pushed for Activision Blizzard to “end gender inequity at the company.”

Beyond these lawsuits, Activision Blizzard and Microsoft are still hoping to convince government regulators that its $68.7 billion merger deal is not anti-competitive.