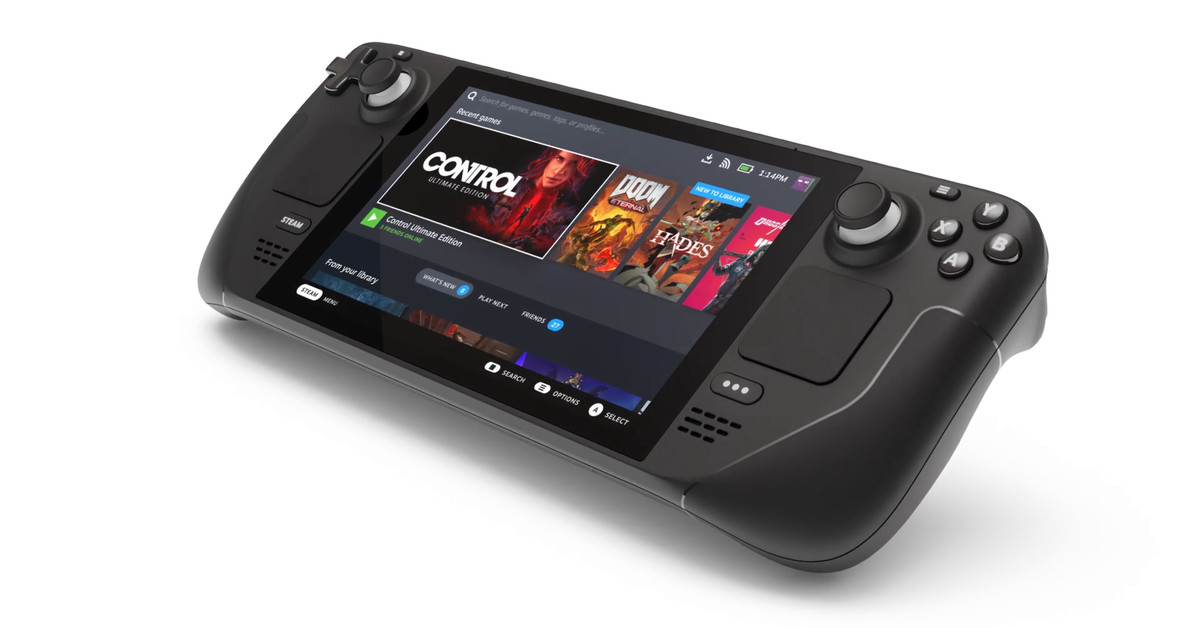 
Valve’s Steam Deck has made a wonderful first impression. The company’s first foray into powerhouse handheld gaming is a pretty great way to play some of our favorite games, but it’s also come with one serious drawback: You couldn’t just buy one. Due to some understandable setbacks (namely the coronavirus pandemic), the limited supply meant that customers had to make a reservation in order to buy one of their own, and the Decks would be shipped in waves. On Thursday, that restriction has been lifted: Valve says that reservations are no longer needed, and customers can purchase a Steam Deck starting today.

The news comes via a brief video update on the official Steam Deck Twitter account. According to Valve, the company now believes that production has now reached a point where the supply of Steam Decks can meet the demand for the console, and are relatively confident that the reservation system is no longer needed. There is, the company notes, always the possibility that ramped up demand may necessitate the need for the reservation system to be reinstated, but for now? Have at it! (Customers who are currently waiting on their reservation, Valve says, should expect an email “soon.”)

Valve also announced that the official dock for the Steam Deck is now available for $89. The dock comes with a USB-C power port, three USB A 3.1 ports, DisplayPort and HDMI video output, and a gigabit ethernet port, along with a power supply in-box. A new software update to the Steam Deck will also allow users to tweak the user interface even more, which will likely come in handy for those who are interested in docking their Steam Decks.

Feel free to add this to your holiday/birthday lists with reckless abandon, because if you’re lucky (and know people who love — or even like — you enough) you might actually be able to have one before the year is out.