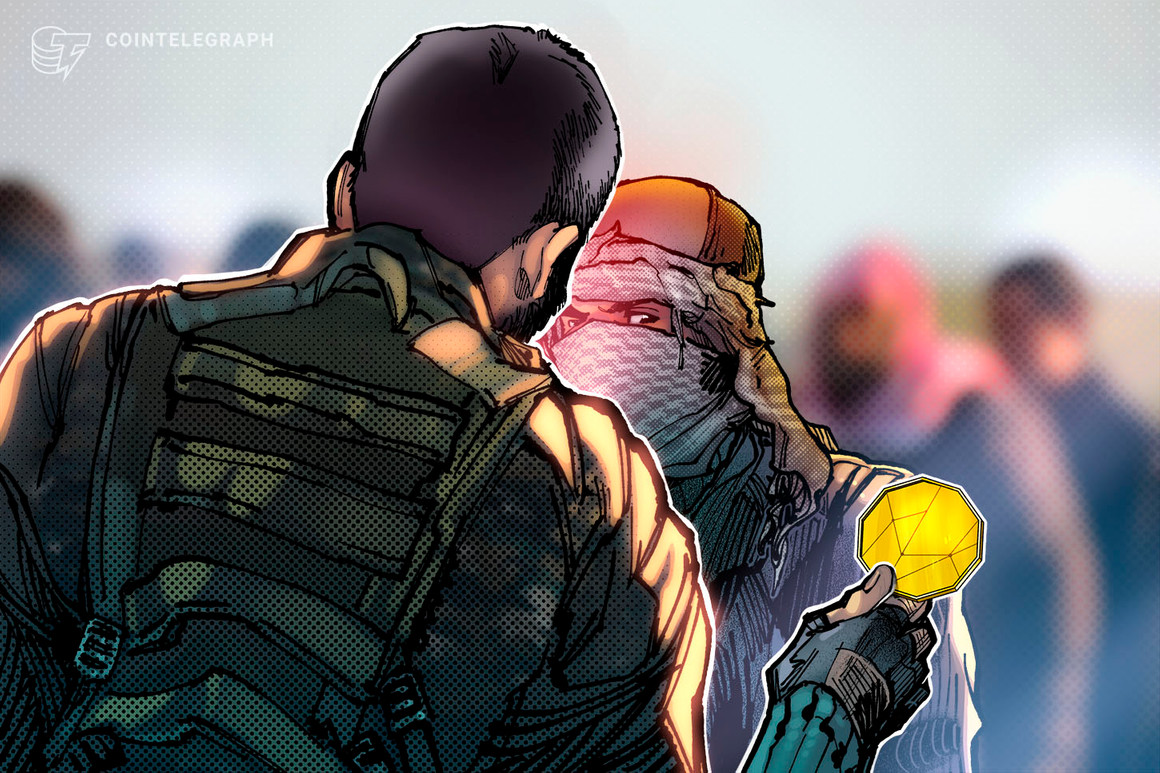 
The Taliban’s takeover of Afghanistan has had a “massive chilling effect” on the local cryptocurrency market, bringing it to an effective “standstill,” according to a recent report.

The report states after the Taliban seized power in August 2021, crypto value received in August and September that year spiked to a peak of over $150 million, then fell sharply the following month.

Before the takeover, Afghani citizens would on average receive $68 million per month in crypto value mainly used for remittances. That figure has now dropped to less than $80,000 post takeover.

Afghanistan was 20th place in Chainalysis’ 2021 crypto adoption index released in October 2021, but now is at the bottom of the list following the Taliban takeover.

The reinstated Ministry for the Propagation of Virtue and the Prevention of Vice in charge of implementing Islamic law in the country is the reason for the change. Chainalysis explains the agency equated cryptocurrency to gambling declaring it haram — forbidden under Islamic law.

A large portion of the activity still undertaken in the country comes from money laundering from illicit sources such as bribes or drugs, an anonymous source cited to Chainalysis.

The individual added only a “small portion” is “young people who have a few hundred bucks” to day-trade digital assets.

Insurance premium: What is it and how does it work?