October’s Made by Google 2022 event marked the full launch of the Pixel 7 and Pixel 7 Pro. Thanks to some credible leaks, we saw a lot of this coming, but now we know the lowdown on all of the phones’ exciting new software features — like macro mode and Photo Unblur.

Let’s break it down.

The Pixel 7 comes in a soothing lemongrass color.
Credit: Google

The Pixel 6 has a 6.4-inch display while the Pixel 7 comes in at 6.3 inches. Both have a 90Hz refresh rate, so there’s not much difference here.

The Pixel 6 was the first model to come with Google’s in-house Tensor chip as opposed to the Qualcomm chips in previous Pixel phones. The Pixel 7 builds on this Google Tensor technology with a second-generation chip, the G2. As Mashable’s Matt Binder outlined in a full Tensor G2 analysis, the chip is 60 percent faster, 20 percent more efficient, and powers emoji suggestions with voice dictation, audio message transcription within text messages, and immediately displays automated directory options with the Direct My Call feature.

The Pixel 7 has the same 50MP and 12MP ultra-wide rear cameras as the Pixel 6, so no upgrades there. However, the Pixel 7 does have an upgrade in the 10.8MP selfie camera as compared to the Pixel 6’s front-facing 8MP lens.

When the Pixel 6 came out, what really set users’ hearts aflutter (like Mashable’s tech editor Joseph Volpe) were all of the fun, new camera features. There’s the Magic Eraser to remove any eyesores from your otherwise perfect shot, Motion Mode for crisp action shots, impressive low-light performance, and Real Tone technology that displays vivid shades of a wide spectrum of skin colors.

The Pixel 7 continues to build on those innovative camera features with Photo Unblur, which you guessed it, unblurs photos. 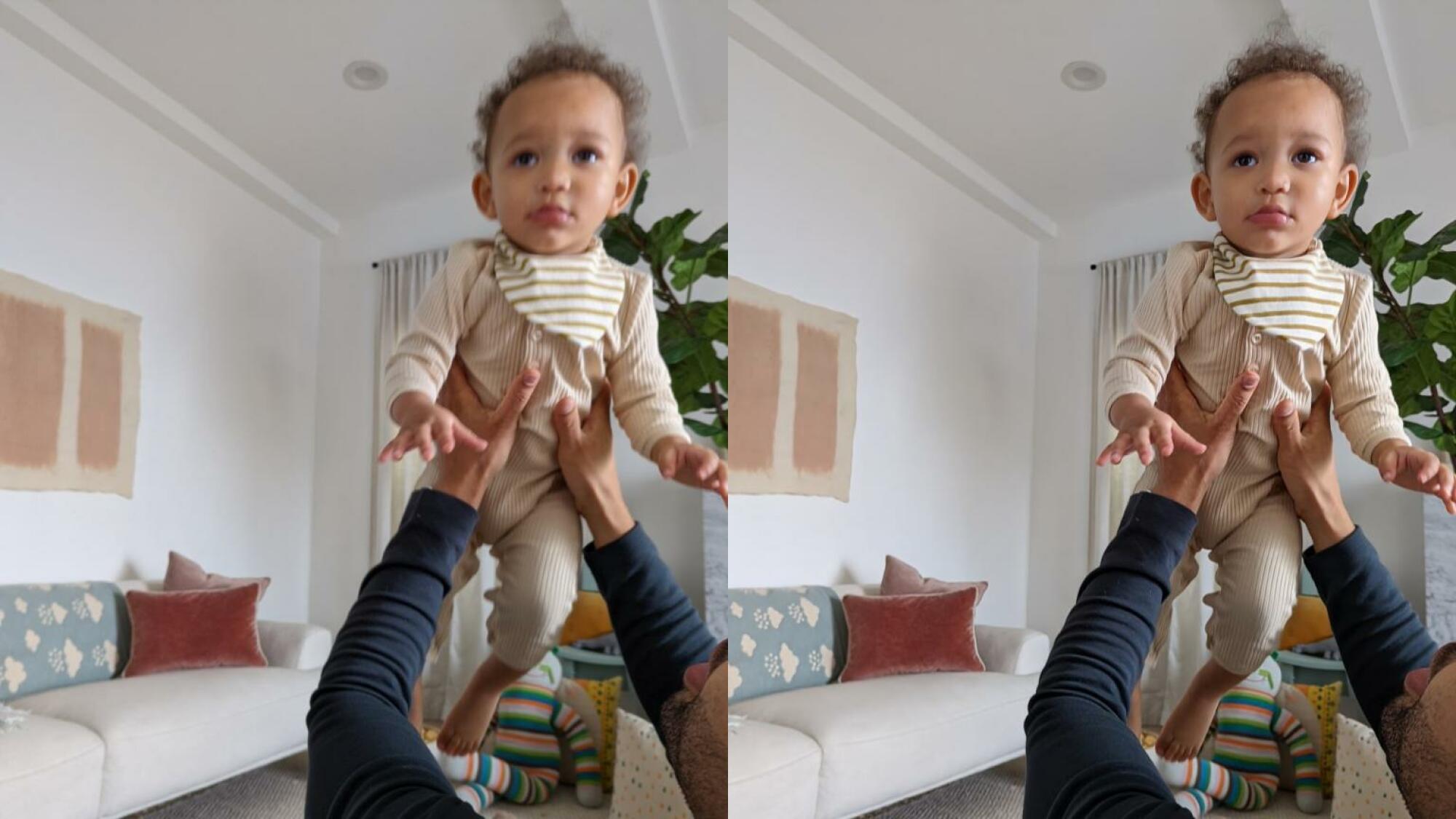 Coming later this year, the Pixel 7 will have a built-in VPN powered by Google One cloud storage. The search giant also brought back face unlock, which initially debuted with the Pixel 4 line, alongside an in-display fingerprint unlock as an additional way to access your Pixel phone. 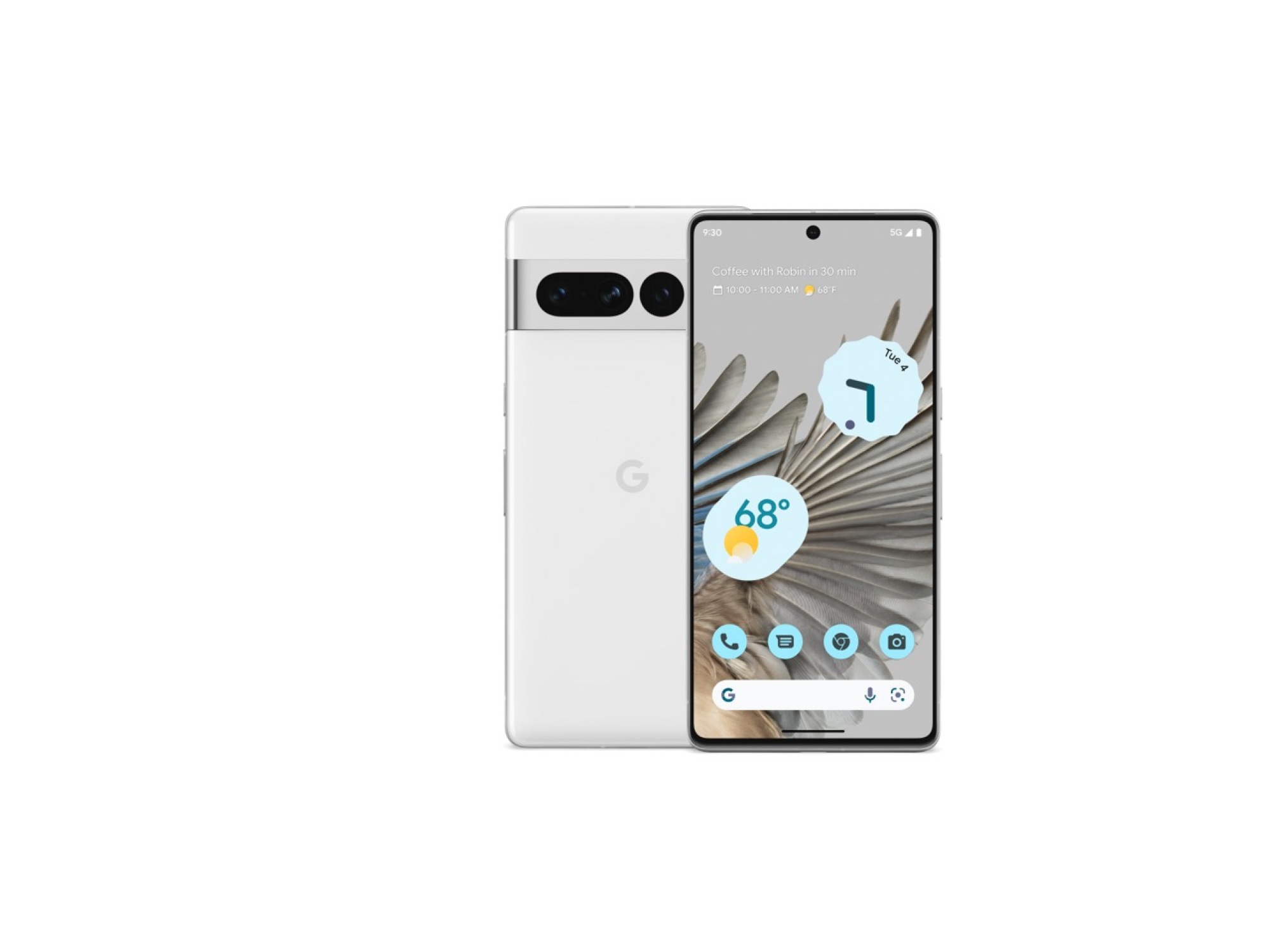 The Pixel 7 Pro has the same 6.7-inch display and 120Hz refresh rate as the Pixel 6 Pro. So, no change, but it’s still top-of-the-line as far as display specs go.

The Pixel 7 Pro runs on Google’s Tensor G2 chip which enables a host of imaging and AI features, like Photo Unblur, macro mode, and upgrades to Direct My Call.

Curiously, the he Pixel 7 Pro features a 10.8MP selfie camera and a slightly narrower field of view as compared to the Pixel 6 Pro’s 11.1MP front-facing camera.

In addition to the Photo Unblur option that’s also featured on the Pixel 7, the Pixel 7 Pro is equipped with Macro Focus, which captures extremely up-close images with crisp, vivid detail. 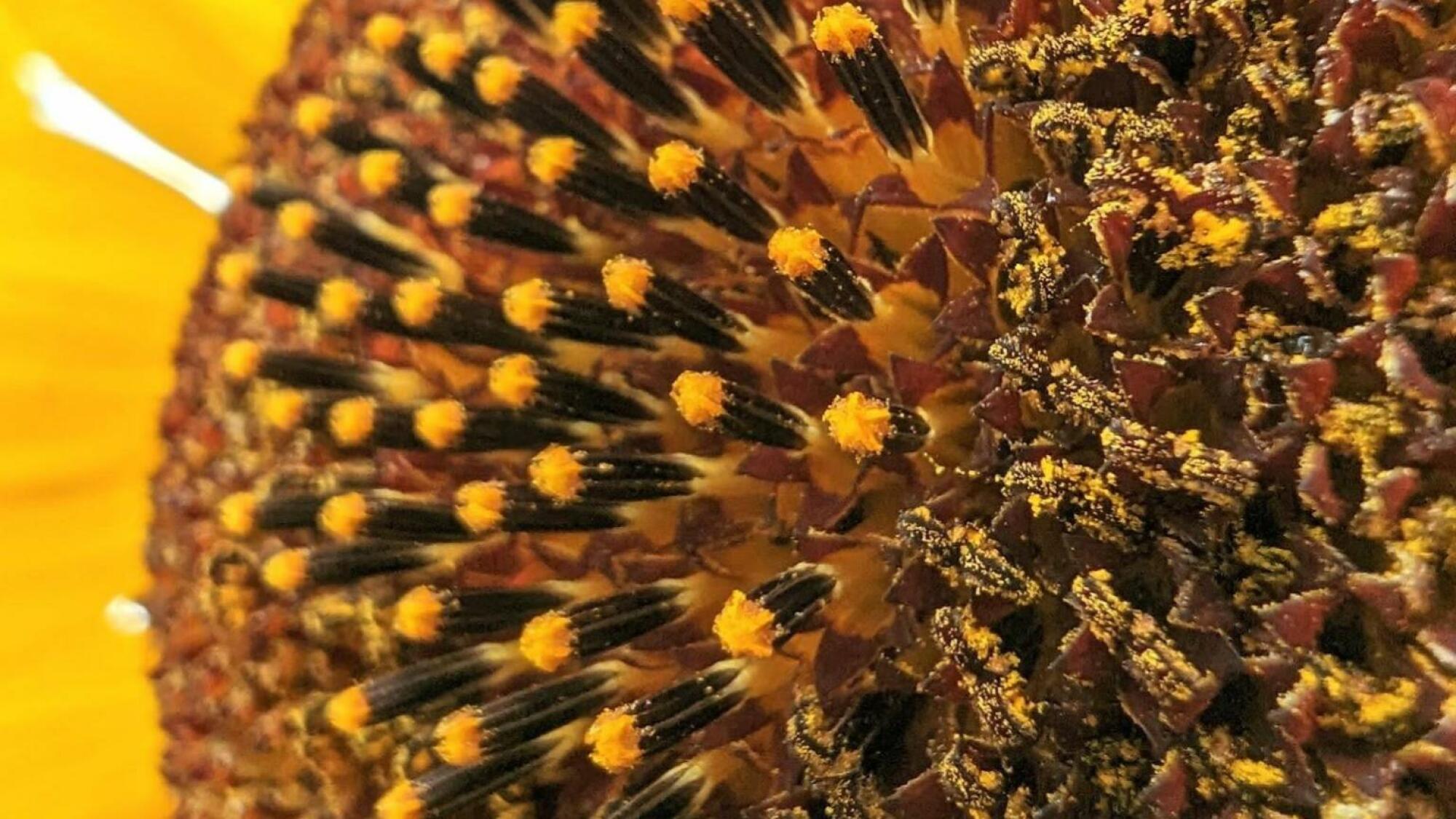 Like the Pixel 7, the Pixel 7 Pro adds Face Unlock to its security detail — a feature that’s been missing since its debut on the Pixel 4 line — and will also include a built-in VPN eventually.