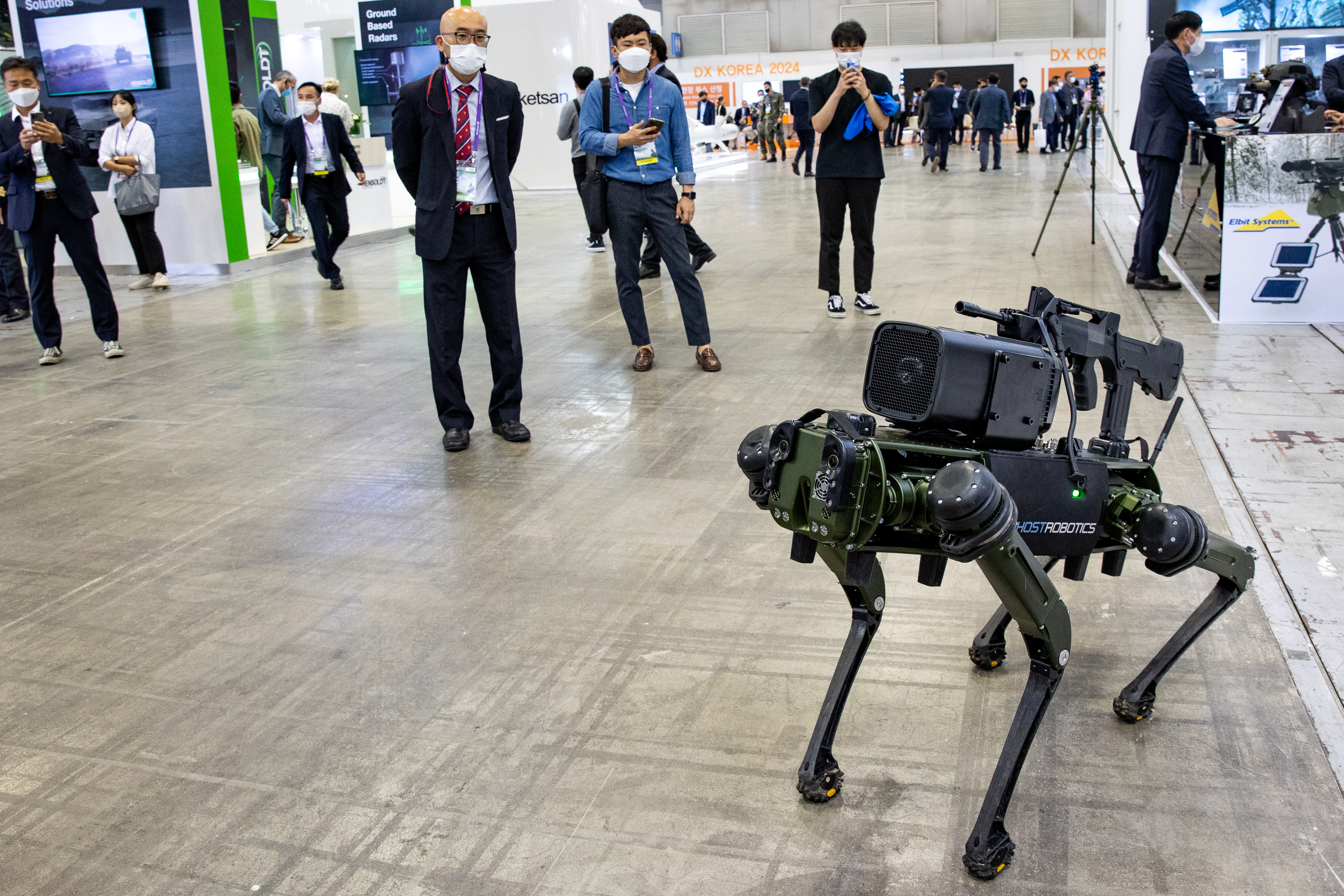 
The days of Spot being leveraged as a weapons platform and training alongside special forces operators are already coming to an end; Atlas as a back-flipping soldier of fortune will never come to pass. Their maker, Boston Dynamics, along with five other industry leaders announced on Thursday that they will not pursue, or allow, the weaponization of their robots, according to a non-binding, open letter they all signed.

Agility Robotics, ANYbotics, Clearpath Robotics, Open Robotics and Unitree Robotics all joined Boston Dynamics in the agreement. “We believe that adding weapons to robots that are remotely or autonomously operated, widely available to the public, and capable of navigating to previously inaccessible locations where people live and work, raises new risks of harm and serious ethical issues,” the group wrote. “Weaponized applications of these newly-capable robots will also harm public trust in the technology in ways that damage the tremendous benefits they will bring to society.”

The group cites “the increasing public concern in recent months caused by a small number of people who have visibly publicized their makeshift efforts to weaponize commercially available robots,” such as the armed Spot from Ghost Robotics, or the Dallas PD’s use of an EOD bomb disposal robot as an IED as to why they felt the need to take this stand.

To that end, the industry group pledges to “not weaponize our advanced-mobility general-purpose robots or the software we develop that enables advanced robotics and we will not support others to do so.” Nor will they allow their customers to subsequently weaponize any platforms they were sold, when possible. That’s a big caveat given the long and storied history of such weapons as the Toyota Technical, former Hilux pickups converted into DIY war machines that have been a mainstay in asymmetric conflicts since the ’80s.

“We also pledge to explore the development of technological features that could mitigate or reduce these risks,” the group continued, but “to be clear, we are not taking issue with existing technologies that nations and their government agencies use to defend themselves and uphold their laws.” They also call on policymakers as well as the rest of the robotics development community to take up similar pledges.