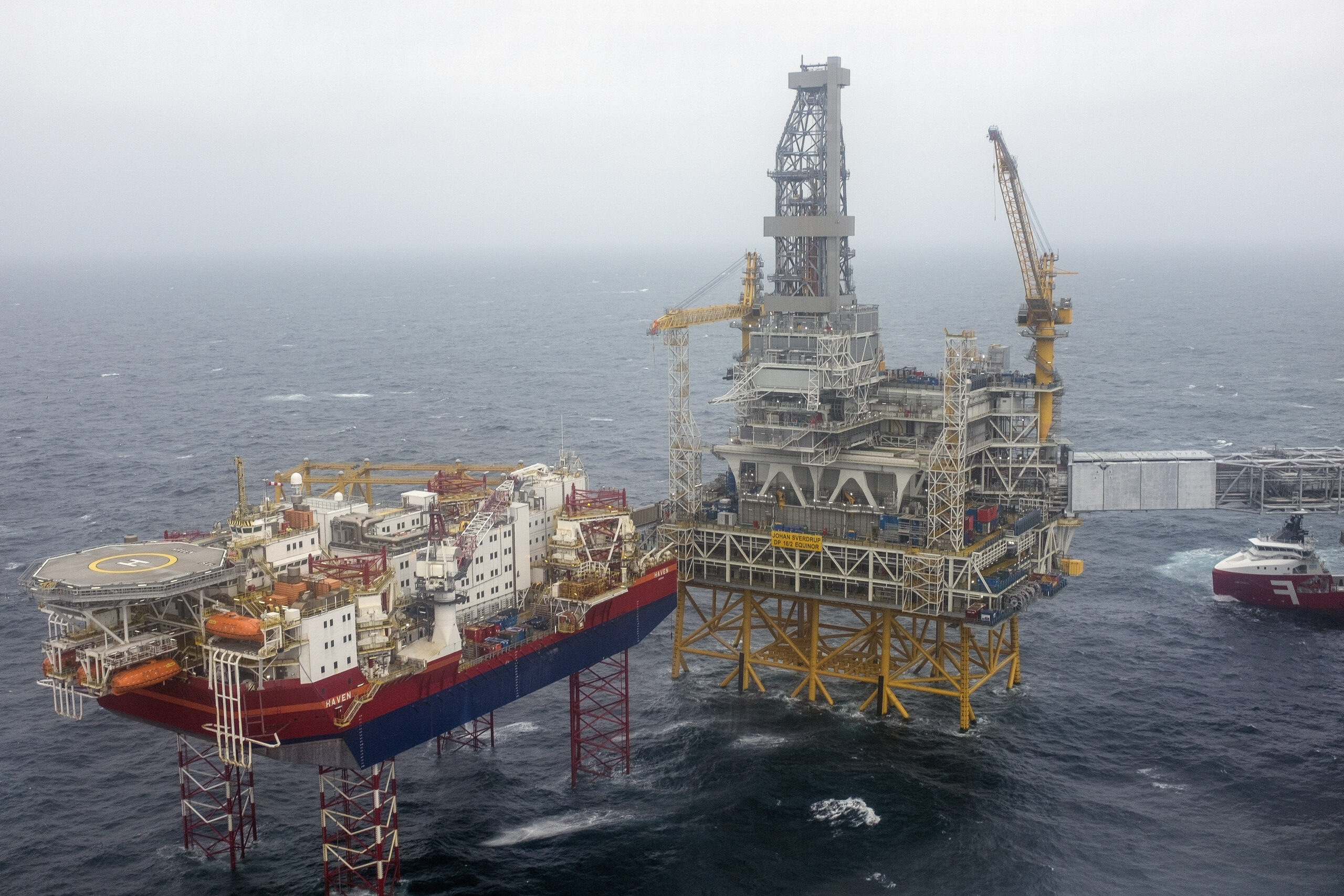 Russia’s Nord Stream 1 and 2 pipelines burst on Sept. 26, draining gas into the Baltic Sea off the coast of Denmark and Sweden. Seismologists registered explosions in the area, and police in several countries have launched investigations.

Norway, Europe’s largest gas supplier and a major oil exporter, last week deployed its navy and air force to patrol offshore petroleum fields and announced it would receive assistance from Britain, Germany and France in doing so.

At the request of Norwegian police, the Norwegian Home Guard, a rapid mobilization force, on Monday began to deploy troops at plants responsible for processing and exporting oil and gas.

Although the Norwegian government has said it was not aware of any specific threats to oil and gas infrastructure, it still found it prudent to beef up security and sought to calm concerns among workers.

Among the onshore facilities receiving police and military protection on Monday were the Kollsnes and Nyhamna gas export terminals, the Kaarstoe gas and condensate plant and the Mongstad oil refinery.

A spokesperson for the armed forces declined to say how many soldiers were deployed, citing security concerns.