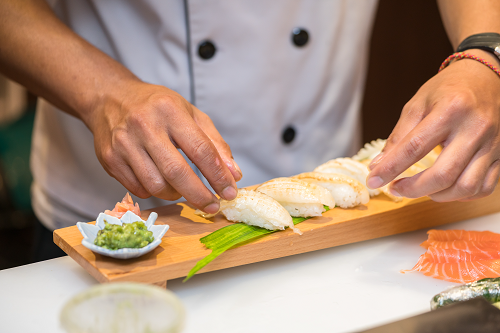 
Decentralised crypto exchange Sushiswap has announced a new Chief Executive Officer (CEO), whose election was ratified via a community vote.

Sushi confirmed on Monday that Jared Grey was now the new “Head Chef,” the DEX platform’s title for the CEO.

The election of a new chief executive comes after several months of uncertainty as the protocol looked to navigate a rough patch in its governance.

“I’m honored and excited to accept the Head Chef role at SushiSwap,” Grey tweeted. “The trust the community and team have placed in me to help shape the next stage of the Sushi protocol gives me pause and reflection on what Sushi stands for, a community project for everyone,” he said.

He becomes Sushi’s new chief executive after garnering more than 83%, or over 11 million votes, according to a snapshot of the single choice voting that started on 26 September 2022 and ended Monday, 3 October 2022.

He explained what he brings to the role of ‘head chef’:

“This is an opportunity to leverage my two decades of engineering and consulting experience to help the team succeed in delivering innovative DeFi solutions, and returning Sushi to its rightful status among its peers.”