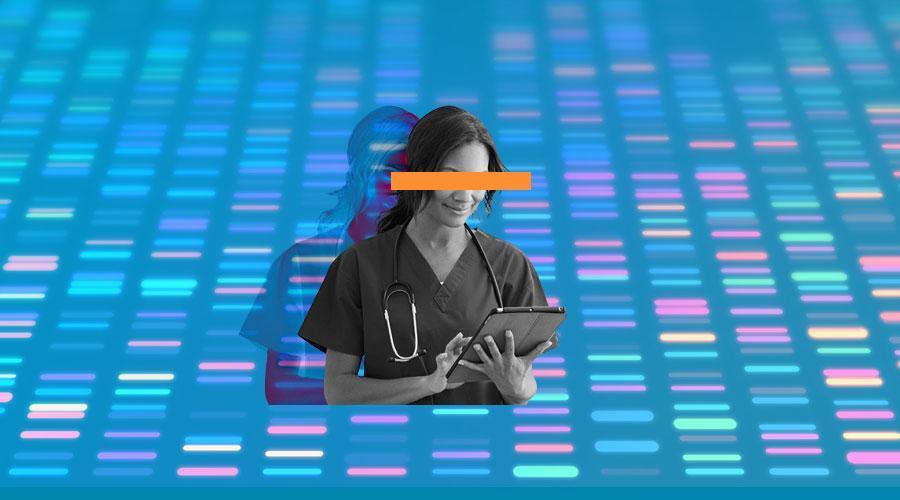 
Legal and Ethical Consideration in AI in Healthcare: Who Takes Responsibility? Invasion of Privacy

AI is frequently implemented as a hardware and software hybrid system. From a software perspective, algorithms are the major focus of AI. Creating AI algorithms can be conceptualized using an Artificial Neural Network. It is a simulation of the human brain made up of a network of neurons connected by weighted communication pathways.

Artificial intelligence is used in computers to refer to a computer program‘s ability to carry out operations linked to human intellect, such as reasoning and learning. Additionally, it encompasses interactions, sensory comprehension, and adaptability mechanisms. Simply described, traditional computational algorithms are computer programs that constantly perform the same work according to a set of rules, like an electronic calculator that says “if this is the input, then this is the output.” However, an AI system picks up the rules by exposure to training data. With the enormous amount of digital data, AI has the potential to transform the healthcare industry.

The application of new technology prompts worries about the potential for it to emerge as a brand-new source of inaccuracy and data breaches. Mistakes can have serious repercussions for the patient who is the victim of the error in the high-risk field of healthcare. This is important to keep in mind since patients interact with clinicians during their most vulnerable moments. Such AI-clinician collaboration, in which AI is used to deliver evidence-based management and provides a medical decision guide to the clinician, can be successful if harnessed correctly. It can give services in diagnostics, drug discovery, epidemiology, individualized care, and administrative effectiveness. A sound governance framework is needed if AI solutions are to be implemented in medical practice to safeguard people from harm, particularly harm brought on by unethical behavior.

Following the Food and Drug Administration (FDA) approval of an autonomous artificial intelligence diagnostic system based on machine learning, Machine Learning-healthcare applications (ML-HCAs), which were once thought to be tantalizing future potential, have now become a clinical reality. Without explicit programming, these systems employ algorithms to learn from massive data sets and generate predictions.

The question of whether AI “fits within existing legal categories or whether a new category with its features and implications should evolve” is constantly being discussed. Although the use of AI in clinical settings holds great promise for enhancing healthcare, it also raises ethical concerns that we must now address. Four significant ethical concerns need to be resolved for AI in healthcare to completely realize its potential: Important things to think about include: (1) informed consent to use data; (2) safety and transparency; (3) algorithmic fairness and biases; and (4) data privacy. The question of whether AI systems are legal is controversial politically as well as legally.

The objective is to assist policymakers in making sure that the morally challenging circumstances raised by implementing AI in healthcare settings are promptly addressed. Most legal discussions on artificial intelligence have been influenced by the limits of algorithmic openness. AI design and governance must now be more accountable, egalitarian, and transparent as AI is used more frequently in high-risk circumstances. The two most crucial components of transparency are information accessibility and understandability. The ability to learn about an algorithm’s operation is frequently made difficult on purpose.

An Artificial Intelligent System (AIS) can be concealed by modern computing techniques, making meaningful analysis difficult. As a result, an AIS uses an “opaque” method to generate its outputs. A process utilized by an AIS may be so complex that it is effectively hidden from view for a clinical user who is untrained in technology while being easy to comprehend for a techie knowledgeable in that field of computer science.

Private medical images from over ten years ago were allegedly found to be utilized in the LAION-5B image set, according to Lapine, an AI artist.

Using “Have I Been Trained”, a website that allows artists to check if their work has been utilized in the picture collection, Lapine found this unsettling finding. Two of her medical images unexpectedly surfaced when Lapine ran a reverse image search on her face.

Lapine wrote on Twitter, “In 2013, a doctor took a snapshot of my face as part of clinical documentation. “He passed away in 2018, and somehow that photograph showed up online before turning up in the data collection — the image for which I signed a consent form for my doctor, not for a data set.”

LAION-5B is supposed to only use freely available images on the web. Those images were acquired from her doctor’s records and somehow made their way online before ending up in LAION’s image set. According to a LAION engineer since the database doesn’t host the photos, the simplest approach to get rid of one is to “ask the hosting website to cease hosting it.”