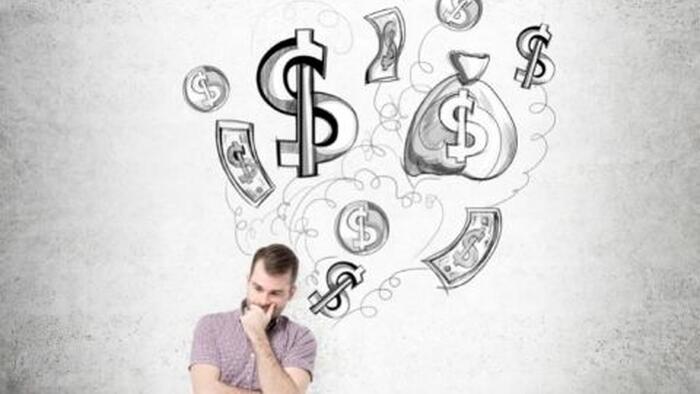 
In 2021, the average American spent just over $60,000 a year. But where does all their money go? Unsurprisingly, spending habits vary wildly depending on age.

As Visual Capitalist’s Carmen Ang details below, with the graphic by Preethi Lodha using data from the U.S. Bureau of Labor Statistics, how average Americans spend their money (and annual expenses) varies greatly across generations.

A Generational Breakdown of Overall Spending

Gen X has been nicknamed the “sandwich generation” because many members of this age group are financially supporting both their aging parents as well as children of their own.

The second biggest spenders are Millennials with an average annual expenditure of $69,061. Just like Gen X, this generation’s top three spending categories are housing, healthcare, and personal insurance.

On the opposite end of the spectrum, members of Generation Z are the lowest spenders with an average of $41,636. per year. Their spending habits are expected to ramp up, especially considering that in 2022 the oldest Gen Zers are just 25 and still early in their careers.

While spending habits vary depending on the age group, there are some categories that remain fairly consistent across the board.

One of the most consistent spending categories is housing—it’s by the far the biggest expense for all age groups, accounting for more than 30% of total annual spending for every generation.

Another spending category that’s surprisingly consistent across every generation is entertainment. All generations spent more than 4% of their total expenditures on entertainment, but none dedicated more than 5.6%.

Gen Zers spent the least on entertainment, which could boil down to the types of entertainment this generation typically enjoys. For instance, a study found that 51% of respondents aged 13-19 watch videos on Instagram on a weekly basis, while only 15% watch cable TV.

One category that varies the most between generations and relative needs is spending on healthcare.

However, while the younger generations typically spend less on healthcare, they’re also less likely to be insured—so those who do get sick could be left with a hefty bill.