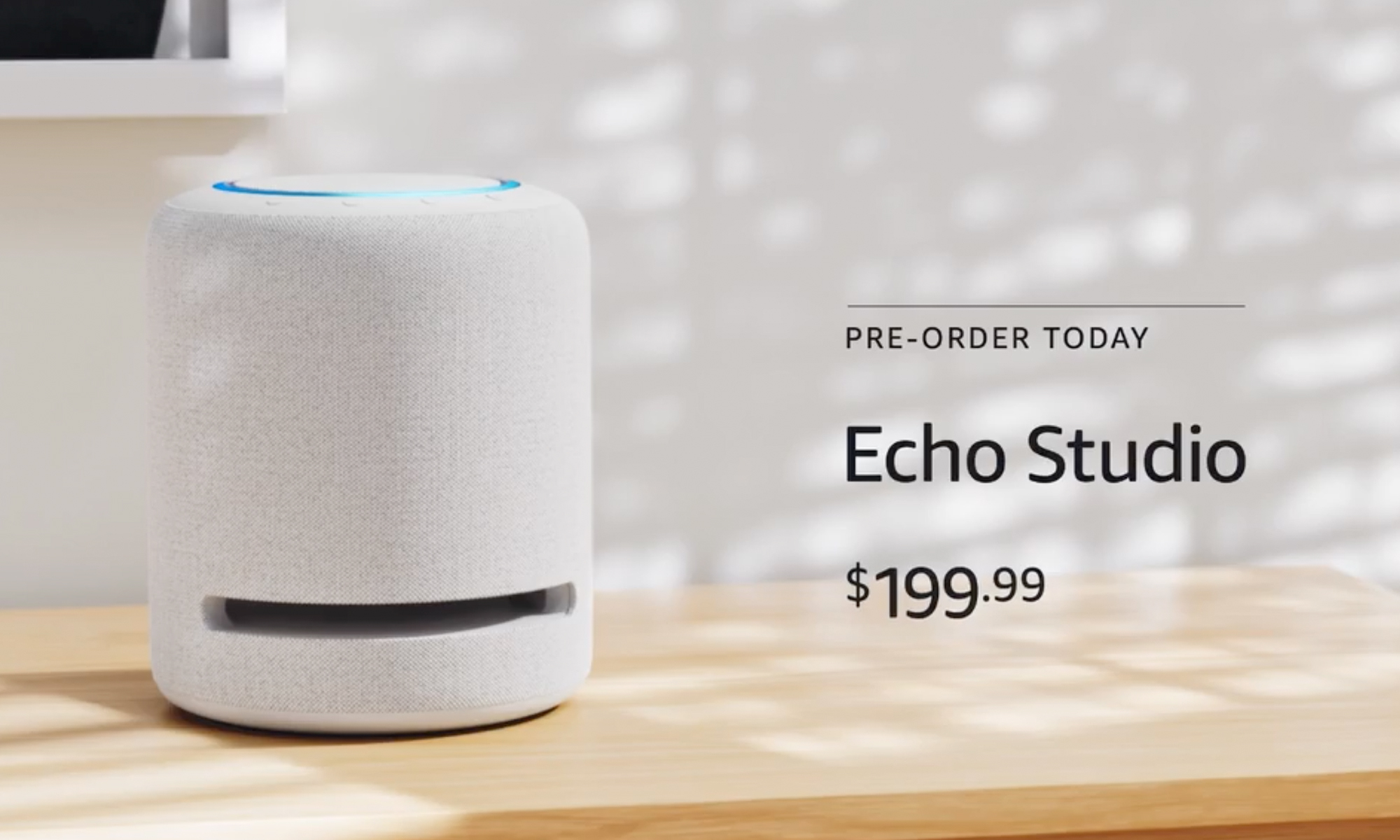 
Amazon has revealed new Echo speakers, although they don’t look much different on the outside. Once the centerpiece of the company’s Alexa lineup, Amazon didn’t debut a new “regular” model last year. In 2020, it unveiled a completely redesigned Echo with a spherical shape instead of its previous cylindrical construction. The “regular” Echo isn’t getting a tune-up this time around either. Instead, the company says it has improved the audio performance of both the high-end Echo Studio and the compact Echo Dot while keeping the same overall design for both.

The retooled Echo Studio comes with new spatial audio processing that improves on Amazon’s previous 3D sound technology. The company says we can expect better stereo sound with “greater, width, clarity and presence.” The frequency range also got an update with increased mid-range clarity and deeper bass. The company’s high-end speaker now comes in a white color option and the updated version will ship October 20th for $200.

For the Echo Dot, which Amazon says is the world’s bestselling smart speaker, the company has improved the audio as well. Amazon explains that it redesigned the interior to fit a larger speaker while keeping the device the same size as the previous model. The new driver offers twice the bass and clearer vocals over the last Echo Dot, according to the company. Amazon has also updated the Echo Dot with Clock so that the display can show information like artists, song titles and snooze timers. New accelerometers and sensors should improve touch controls as well — on both models. The Echo Dot will be available for $50 while the clock version is $60, and both are available for pre-order today and shipping October 20th. There are also two new options for Echo Dot Kids — dragon and owl — that will be available for $60 when they ship October 20th.

Amazon also announced today that it has packed Eero mesh WiFi tech in its speakers. This means that compatible Echo models can serve as range extenders, adding up to 1,000 square feet of internet coverage per device.

Follow all of the news from Amazon’s event right here!