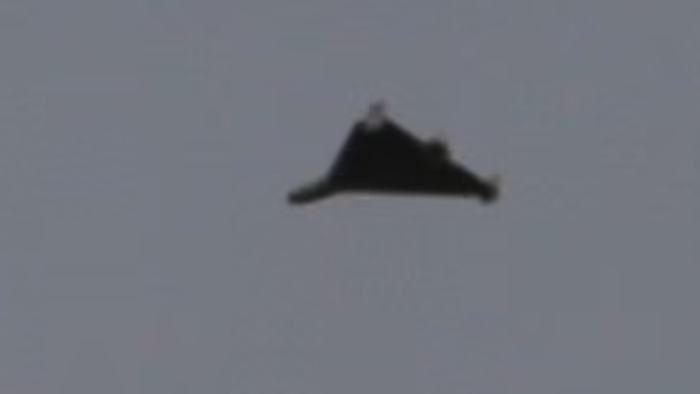 Norway has displaced Russia as Europe’s top natural gas supplier as energy supply chains are rejiggered. According to Daily Mail, being the biggest supplier to the energy-stricken continent comes with risks, as the Scandinavian country’s oil and gas rigs in the North Sea have been buzzed by mysterious drones.

The country’s Petroleum Safety Authority warned these mysterious drones could unleash “deliberate attacks” on critical energy infrastructure and or even smash into a helicopter on an offshore oil rig to wreak havoc.

Drones have buzzed at least six of Norwegian energy giant Equinor’s offshore platforms, coming within the security perimeter of 500 meters. One drone flew within 50 meters of the Heidrun platform in the Norwegian Sea. The company notified authorities of drone sightings.

“The Scandinavian country has a vast network of pipelines linking it to the continent, which experts have said are at risk of sabotage,” Daily Mail said.

This report comes as US Secretary of Energy Jennifer Granholm alerted EU countries to increase security around energy assets, including LNG carriers en route to Europe.

US Secretary of Energy Jennifer Granholm was quoted by Bloomberg as saying following the “apparent sabotage” of NS1 and NS2 pipelines, EU nations must increase security around energy assets, that includes LNG carriers en route to Europe.

Granholm said European allies need to launch an “expedited investigation” into identifying the culprits behind the pipeline attacks. She added President Vladimir Putin’s recent move to weaponize natural gas highlights the urgency all EU members have to “evaluate the risks of relying on another entity for their energy.”

Germany deployed warships to assist in the pipeline investigation, said the defense ministry, adding NS1 and NS2 leaks are an “alleged act of sabotage,” which emphasizes the vulnerability of critical energy infrastructure:

“The circumstances of this disturbing event must now be quickly clarified and those responsible identified,” Defense Minister Christine Lambrecht said.

“I have already exchanged views on this with my Danish counterpart,” she added. “We have agreed to share information and our navy will contribute its expertise to the investigation.”

Security risks around LNG carriers are something we outlined before the pipeline attacks — since EU states have had to source LNG via tankers due to dwindling Russian supplies via pipelines this summer, leaving many of these tankers sitting ducks in the open water.

And then watch these floating hindenburgs encounter unexpected if catastrophic “events” as they sail to Europe https://t.co/aoMOWxWDry

There are a lot of LNG vessels floating around Europe.

And you never know what could be next…

Did the CIA also warn Germany about future tanker attacks?