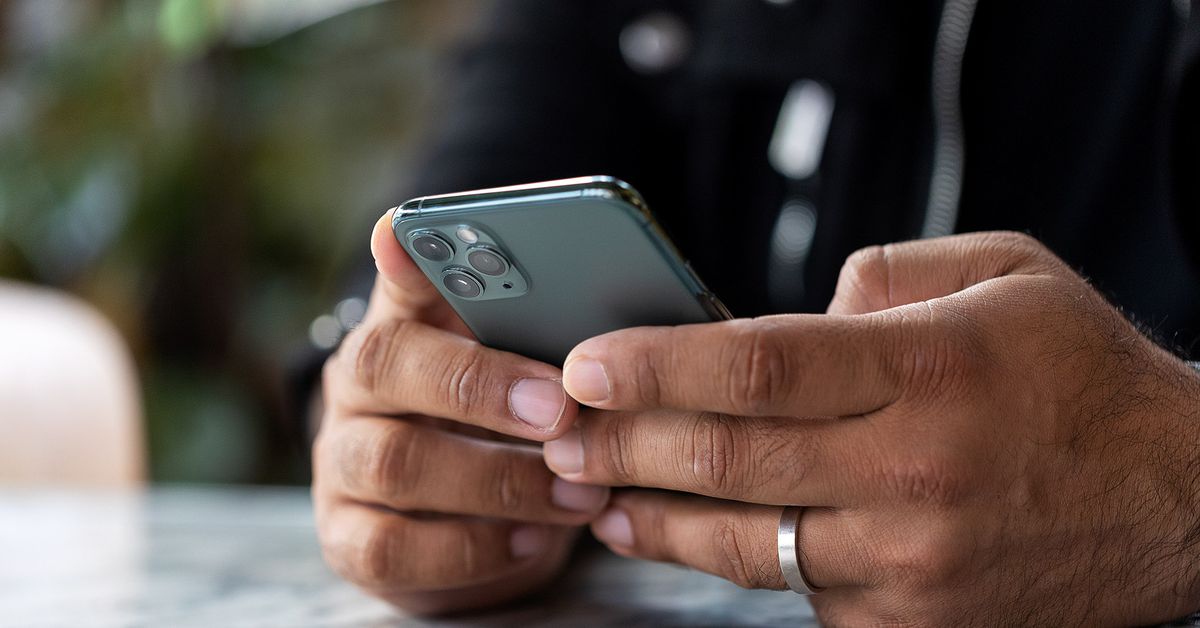 
Microsoft confirmed that it’s removing SwiftKey from the Apple App Store and ending support for the iOS version of the keyboard app on October 5th. It will still be available if you’ve already downloaded SwiftKey on your iPhone, so long as you don’t uninstall it yourself.

“Microsoft will continue support for SwiftKey Android as well as the underlying technology that powers the Windows touch keyboard,” Chris Wolfe, the director of product management at SwiftKey, said in a statement to The Verge. “For those customers who have SwiftKey installed on iOS, it will continue to work until it is manually uninstalled or a user gets a new device.”

The move to discontinue SwiftKey on iOS comes after months of user complaints that seemingly went unresolved. On top of that, users noticed that Microsoft hasn’t updated the SwiftKey app on iOS in over a year, prompting suspicion over whether the app had been quietly discontinued.

Amidst The Turmoil, Don’t Handcuff Twitter With Government Control