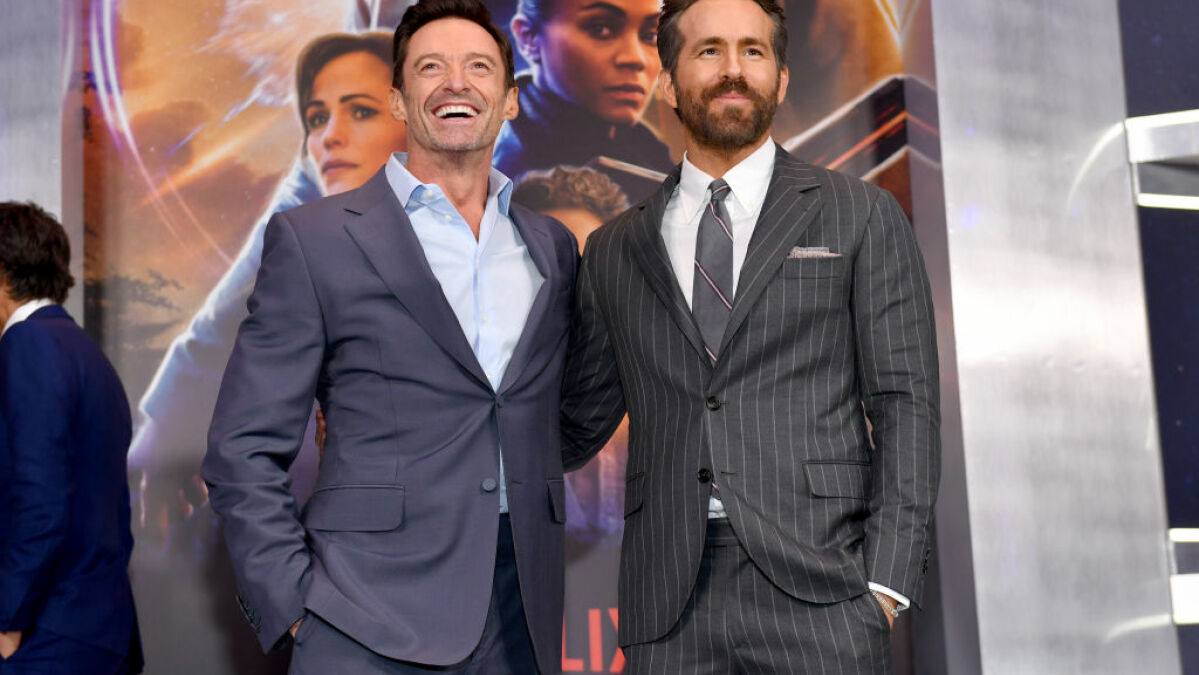 
Hugh Jackman is rebinding his skeleton with adamantium and returning as Wolverine in Deadpool 3. After all, if you’re the best there is at what you do, why stop doing it?

Deadpool actor and superfan Ryan Reynolds has tweeted out a video not only announcing a Sept. 6, 2024 release date for the third film in the offbeat Marvel superhero series, but also revealing that Jackman has joined the project to reprise his role as Canada’s angriest little weeb.

“Hard keeping my mouth sewn shut about this one,” wrote Reynolds, referencing Deadpool’s unfortunate venture into body horror in 2009’s X-Men Origins: Wolverine. In the accompanying video, he plays it pretty straight until a special guest wanders into the background.

Jackman’s last outing as Wolverine was the critically acclaimed Logan in 2017, which took a decidedly melancholy look at the end of a superhero’s bloody career. It’s been even longer since Jackman’s James Howlett and Reynolds’ Wade Wilson have shared the screen, appearing together only once in X-Men Origins: Wolverine.

The reunion of these two stab-happy Canadian superheroes isn’t the only significant milestone that Deadpool 3 will achieve. The film will mark the Merc with a Mouth’s official admission to the Marvel Cinematic Universe, after Marvel’s parent company Disney acquired Deadpool‘s production company 21st Century Fox in 2019.

As such, Jackman’s return means Deadpool 3 will now also be Wolverine’s introduction to the world of Thor and Thanos. I’d also rescind my retirement if it meant I got to be part of the MCU. Considering how much Marvel’s recent films have been playing with alternate universes, it won’t be surprising if the existing characters are woven into the MCU’s mythos in their entirety.

Of course, no details are yet forthcoming about exactly how big of a role Jackman will play in Deadpool 3. For all we know, he could just pop in for 10 seconds during Marvel’s signature after-credits gag. Though considering Marvel tends to like to keep those bits a surprise, there’s a good chance everyone’s favourite tiny hairy man will be featured during the film proper.