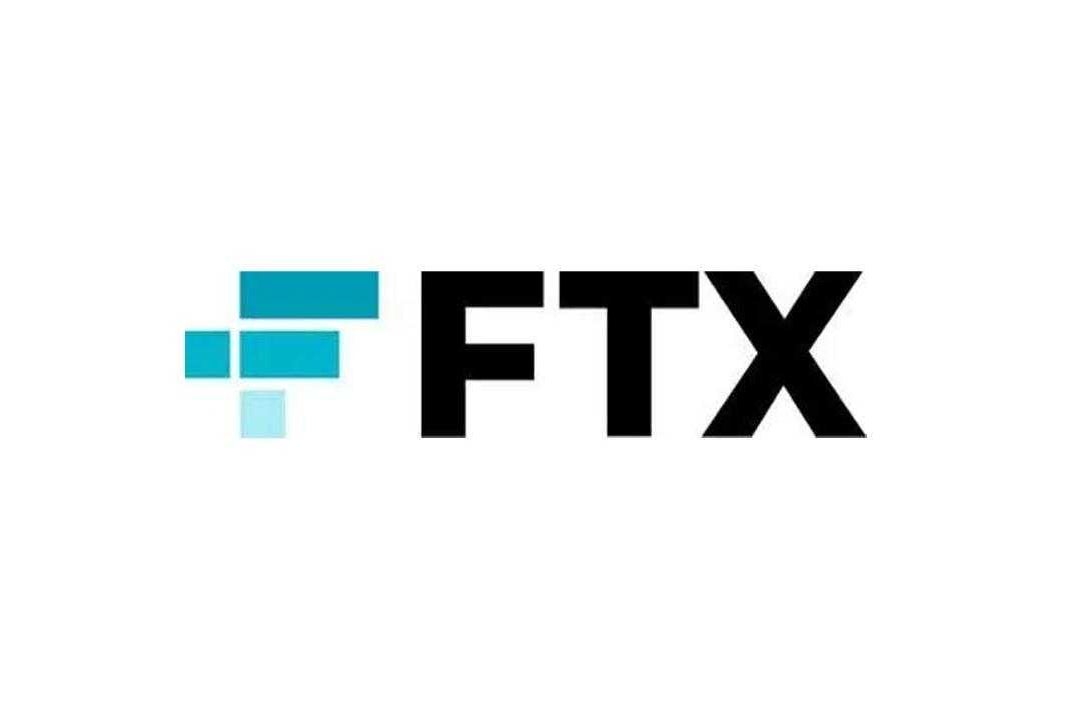 It was not immediately clear whether Bankman-Fried would bid for some or all of Celsius’ assets, a “person familiar with his deal-making.”

FTX.US, the American division of FTX, recently won a bid to purchase Voyager Digital, a troubled crypto investment company that filed for Chapter 11 bankruptcy in July this year.

Voyager said that it had accepted the exchange’s $1.4 billion offer to acquire the insolvent company.

Binance and Wave Financial considered a deal as well.

Sam Bankman-Fried stated earlier this month that FTX had at least $1 billion available for more acquisitions and bailouts in an interview with CNBC’s Squawk Box.

Celsius, one of the major players in the crypto lending space, filed for bankruptcy in July with liabilities of more than $2 billion.

Vermont officials allege that Celsius CEO Alex Mashinsky exaggerated the company’s financial condition by making false and deceptive representations. This led to a string of bad deals in early 2022 and ultimately the demise of the crypto lender.

Mashinsky announced his resignation on Tuesday.

“I regret that my continued role as CEO has become an increasing distraction, and I am very sorry about the difficult financial circumstances members of our community are facing,” he said.

Mashinsky says he has “worked tirelessly” to help Celsius and its advisors put forward a viable plan for the company to return coins to creditors.

He added that he was committed to helping the company continue to flesh out and promote that plan, in order to help account holders become whole.

Are you ready for the next crypto bull run? Be prepared before it happens! Hear from industry thought leaders like Kevin O’Leary and Anthony Scaramucci at the 2022 Benzinga Crypto Conference on Dec. 7 in New York City.