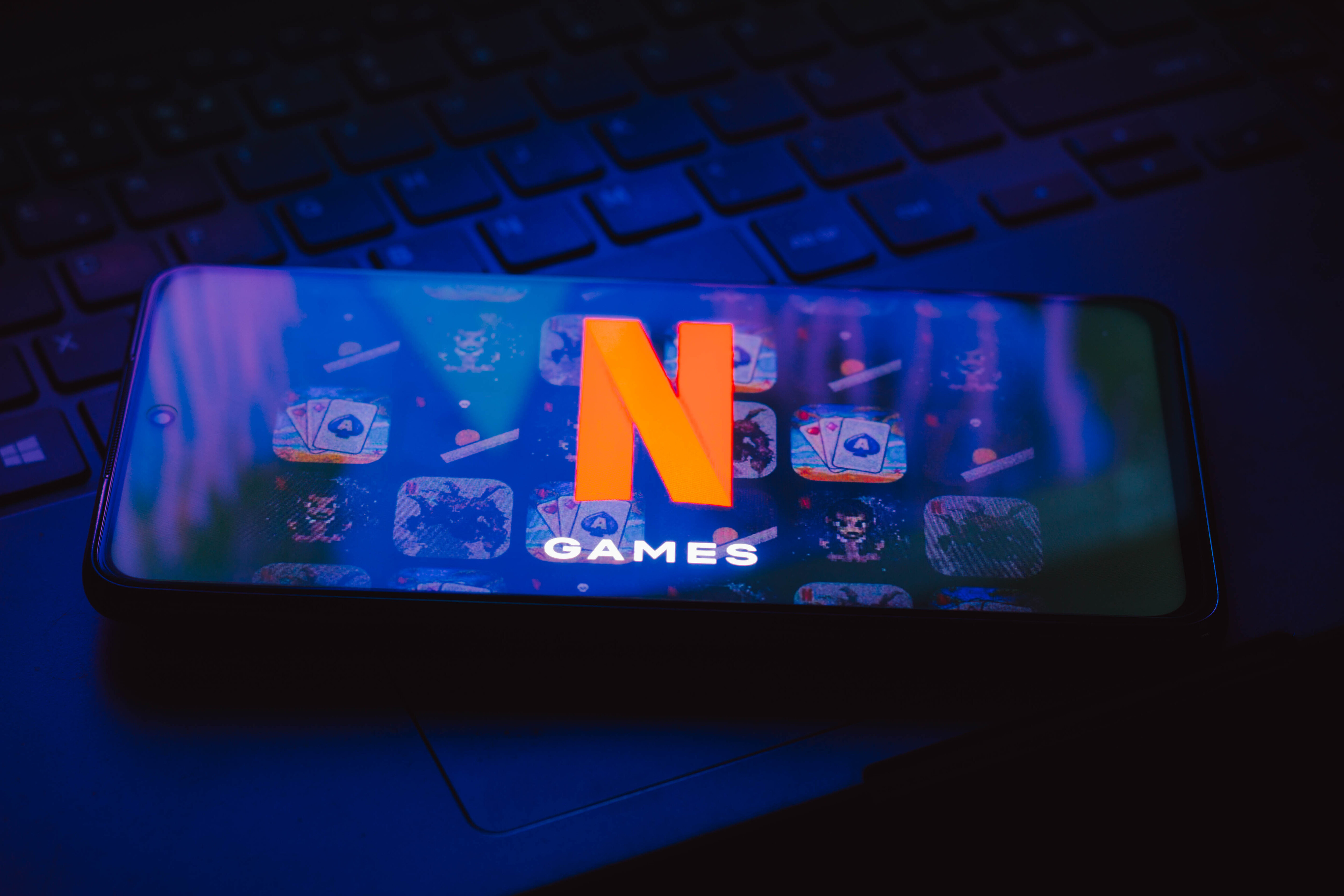 
Netflix is no longer relying exclusively on third-party teams to bolster its game catalog. The streaming giant is forming an in-house game studio in Helsinki, Finland to create “world-class” original games without ads or in-app purchases. While it’s too soon for details of the games themselves, Zynga and EA alumnus Marko Lastikka will serve as director.

Helsinki is a good fit as the home to some of the “best game talent” on the planet, according to Netflix. This includes The Walking Dead mobile developer Next Games (which Netflix bought in March). Netflix has purchased multiple developers, including Boss Fight and Oxenfree creator Night School Studio, but hasn’t built a developer from scratch until now.

You won’t see the first fruits of this internal studio for “years,” Netflix says. Still, this and recent acquisitions show how the company’s gaming strategy is evolving. Where Netflix initially depended on outsiders’ games, including slightly tweaked versions of existing titles, it’s increasingly focused on truly unique projects you won’t find elsewhere. In theory, more people will subscribe to Netflix with the game library in mind.