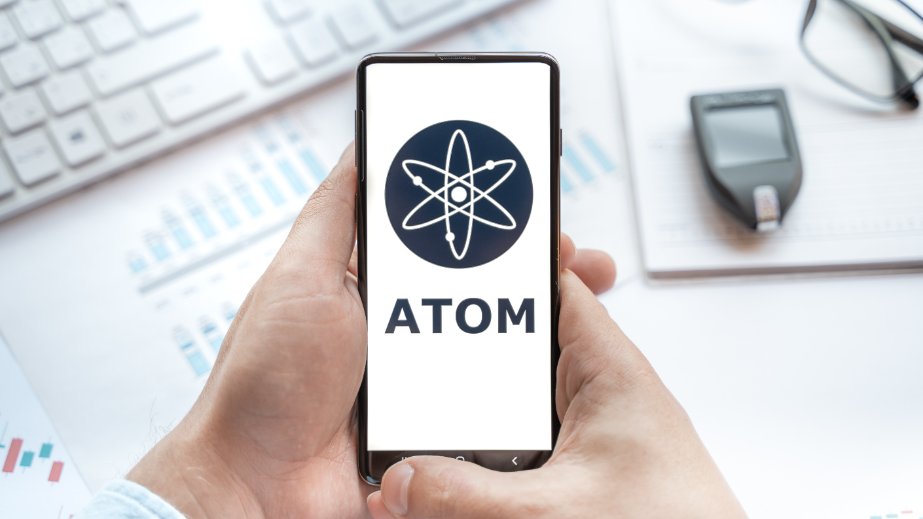 
Cosmos ATOM/USD trades 2.93% lower in the last 7 days as of press time. A bearish MACD crossover confirms a bearish market. The token has, however, recovered 4.83% in 24 hours. Should this send shivers that ATOM is now bearish?

ATOM seemed to lose a bullish surge after getting rejected at $16 twice. That resulted in the formation of a double top. Nonetheless, it should be remembered that the token has been bullish since a low of below $6 in mid-June. The cryptocurrency trades at more than double price at $14.4 from the bottom price.

ATOM’s strengths emanate from the Cosmoverse conference, which starts on September 26 to 28. This is when fans will have a chance to get the details of the much-speculated ATOM 2.0. In the past, ATOM has been criticized due to its inflationary features. ATOM’s inflation depends on the token’s staking percentages. ATOM 2.0 is expected to address the inflation through a hard cap on the supply or burning mechanism.

ATOM corrects to the $13 minor support

Binance is one of the largest cryptocurrency exchanges in the world. It is better suited to more experienced investors and it offers a large number of cryptocurrencies to choose from, at over 600.

Binance is also known for having low trading fees and a multiple of trading options that its users can benefit from, such as; peer-to-peer trading, margin trading and spot trading.

Coinbase is a global cryptocurrency exchange. Its platform is well designed for beginner investors and it offers a wide range of coins, as it has over 100 to choose from.

Coinbase has high level security built into the platform, a range of diverse features to use and it offers its users options for storing their crypto, such as being able to store coins on the Coinbase exchange.

On the technical front, ATOM is trading slightly above minor support of $14. The latest correction pushed the token below the 20-day MA. However, the token keeps the 50-day MA intact, coinciding with an ascending trendline.

The MACD indicator shows a bearish crossover in line with ATOM correction. At the current level, the upside looks subdued by a weak momentum. However, the bulls are defending the $13 level.

The Cosmoverse event will be highly watched as it could determine whether ATOM will remain bullish. Still, at the current level, we cannot consider ATOM’s bull run over since it remains above the ascending trendline. If bears manage to take the token below $13, the next level will be $12.