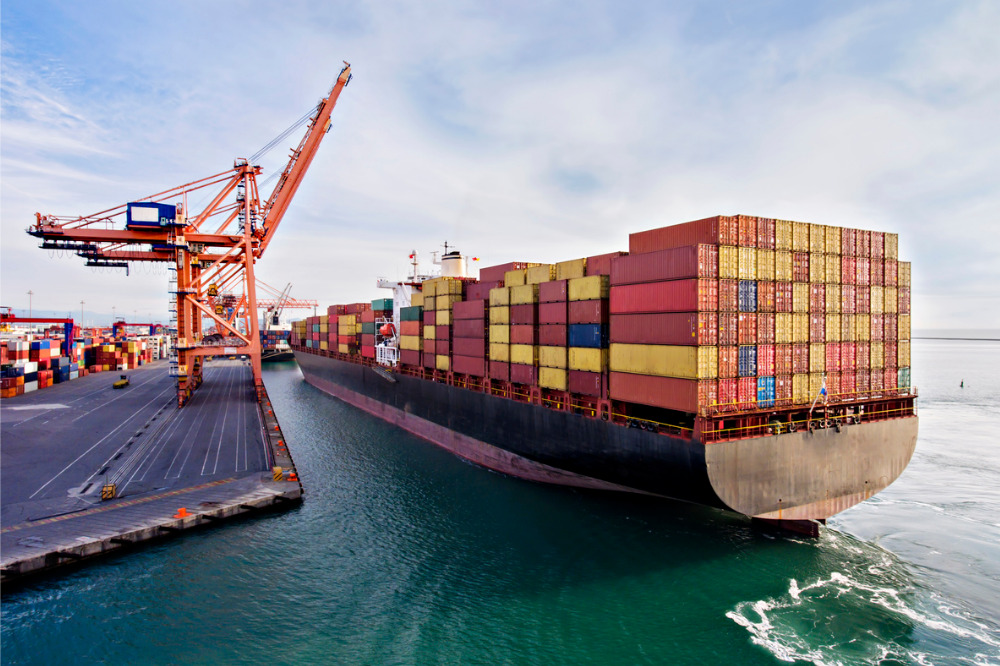 
2022 will be a record year for container shipping companies, according to a new report from Allianz.

Allianz said that freight rates were likely to remain elevated in 2023 given the delayed delivery of new vessels, new regulations on CO2 emissions, continued shortages of truck drivers, and higher prices for fuel, containers and vessels.

The report found that higher-than-usual cash generation has helped the industry comply with new environmental, social and governance standards, with investments growing by 61% year over year in 2021. Additionally, gross debt fell by 5% year over year in 2021. Allianz predicted that container shipping companies would further deleverage in 2022 and 2023, which will be crucial as interest rates increase.

However, despite increased capital expenditures, Allianz predicted that shipping capacity would not increase as much as expected or as fast as desired. The sector’s recent investment efforts, although large, have not been in line with its capabilities, and most of the capital expenditures increase is due to the fact that the price of new vessels doubled last year, not because of larger new orders.

In addition, while 35% of new ship orders should be delivered in 2023 and 39% in 2024, these new ships are likely to modernize the fleet rather than fully expanding it, as regulations force companies to retire older ships, Allianz said.