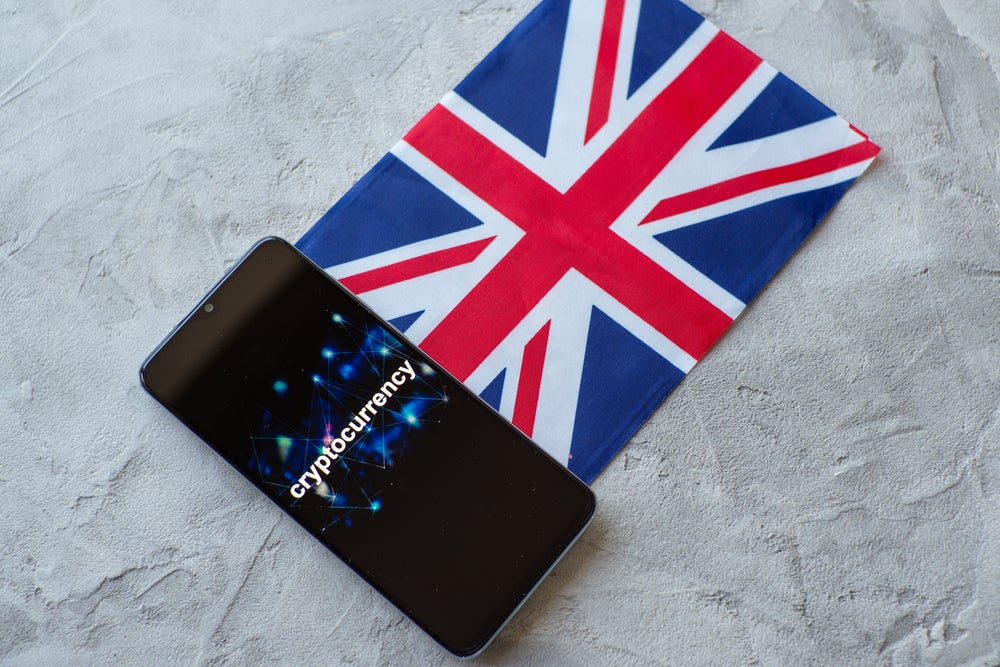 In an effort to combat cybercrime, money laundering and “foreign kleptocrats,” the Economic Crime and Corporate Transparency Bill was tabled in the U.K.’s Parliament.

The Proceeds of Crime Act, a statute created in 2002 to combat money laundering, would be enhanced and modernized under the bill tabled in Parliament on Thursday, making it “easier and quicker” for law enforcement organizations such as the National Crime Agency to “seize, freeze and recover crypto assets.”

“Domestic and international criminals have for years laundered the proceeds of their crime and corruption by abusing U.K. company structures, and are increasingly using cryptocurrencies. These reforms — long-awaited and much welcomed — will help us crack down on both,” National Crime Agency Director General Graeme Biggar said in a statement.

In two separate searches this summer, the Economic Crime Command division of the British Metropolitan Police (the Met) recovered cryptocurrencies valued at hundreds of millions of dollars.

Following a thorough investigation into several instances of money laundering, the Met confiscated $158 million in June.

The U.K.’s Stand on Digital Assets

The U.K. has generally been eager to embrace cryptocurrencies as a potentially ground-breaking technology.

The previous British government was especially interested in it and announced intentions to establish a “global crypto asset technology center” back in April.

“It’s my ambition to make the U.K. a global hub for crypto asset technology, and the measures we’ve outlined today will help to ensure firms can invest, innovate, and scale up in this country,” then-Chancellor of the Exchequer Rishi Sunak stated in a prepared statement at the time.

Stablecoin regulation was Sunak’s main suggestion for crypto regulation, calling it “a recognized form of payment.”

Additionally, the British government declared it was collaborating with the Royal Mint, the company responsible for officially producing British coins, to create an NFT.

This announcement was made in the summer, but there has been no update to it.

Are you ready for the next cryptocurrency bull run? Be prepared before it happens! Hear from industry thought leaders like Kevin O’Leary and Anthony Scaramucci at the 2022 Benzinga Crypto Conference on Dec. 7 in New York City.