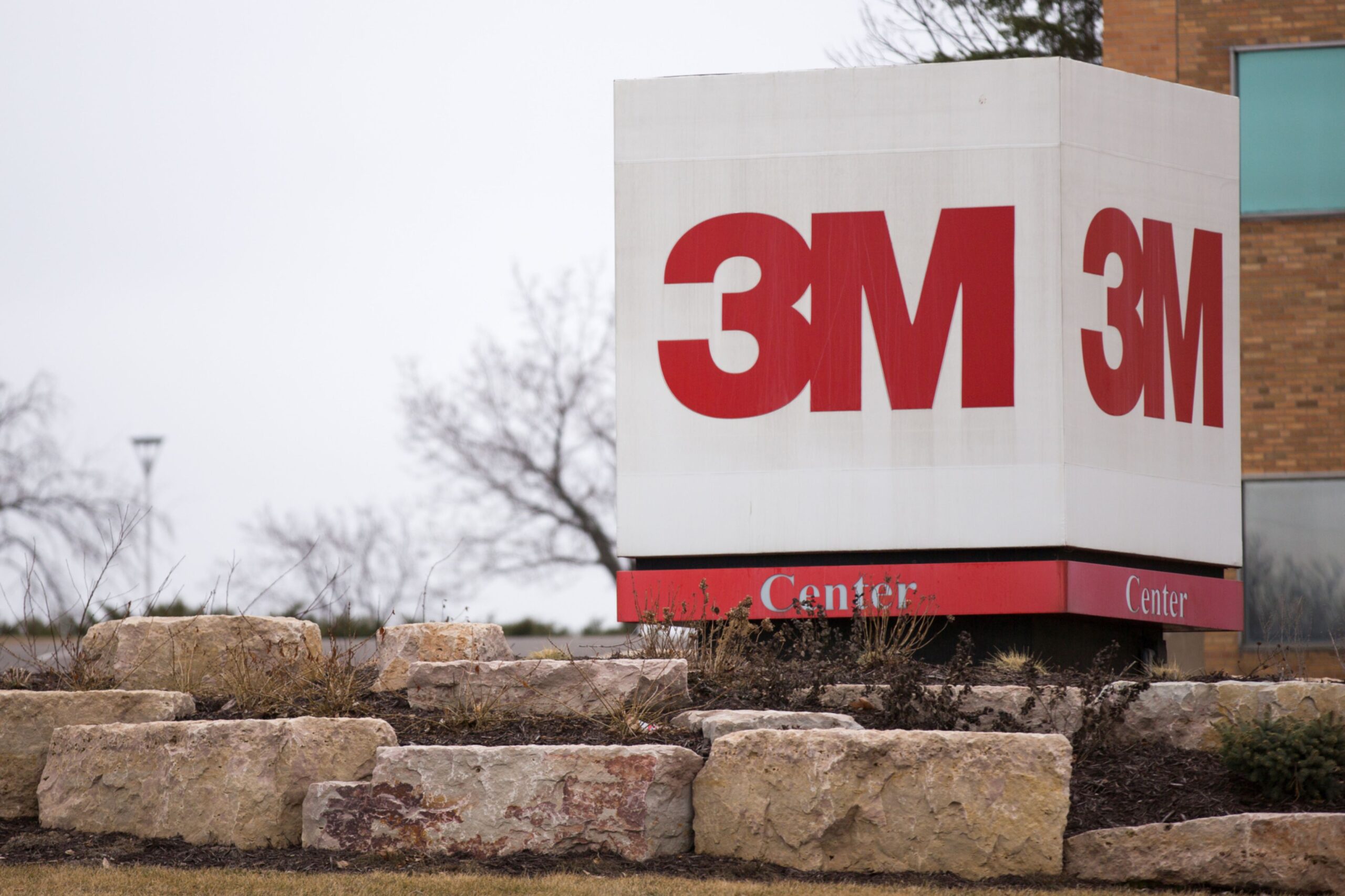 A judge has given tentative approval to a $54 million settlement involving 3M Co., a shoe manufacturer and property owners in western Michigan who said their land and wells were contaminated by toxic “forever chemicals.”

The compounds are in a category known as perfluoroalkyl and polyfluoroalkyl substances, or PFAS. They were long used in scores of industrial applications, don’t break down easily and can migrate from soil to groundwater.

The class-action lawsuit was filed in 2017 against 3M and Wolverine Worldwide, a footwear company based in Rockford, Michigan.

PFAS were used to make Scotchgard, a 3M waterproofing product used by Wolverine, which has a number of brands, including Hush Puppies, Merrell, Keds, Saucony and Chaco.

There is no dispute that decades ago Wolverine regularly dumped chemical-laced sludge in northern Kent County. PFAS are known as “forever chemicals” because they last a long time in the environment.

Wolverine said it and 3M “are pleased to have settled this lawsuit, and believe this settlement represents another important step towards resolving this matter and doing the right thing for our community.”

In 2019, Michigan authorities announced a $69.5 million deal with Wolverine that included an extension of public water to affected areas. Wolverine said Minnesota-based 3M was covering much of the settlement.