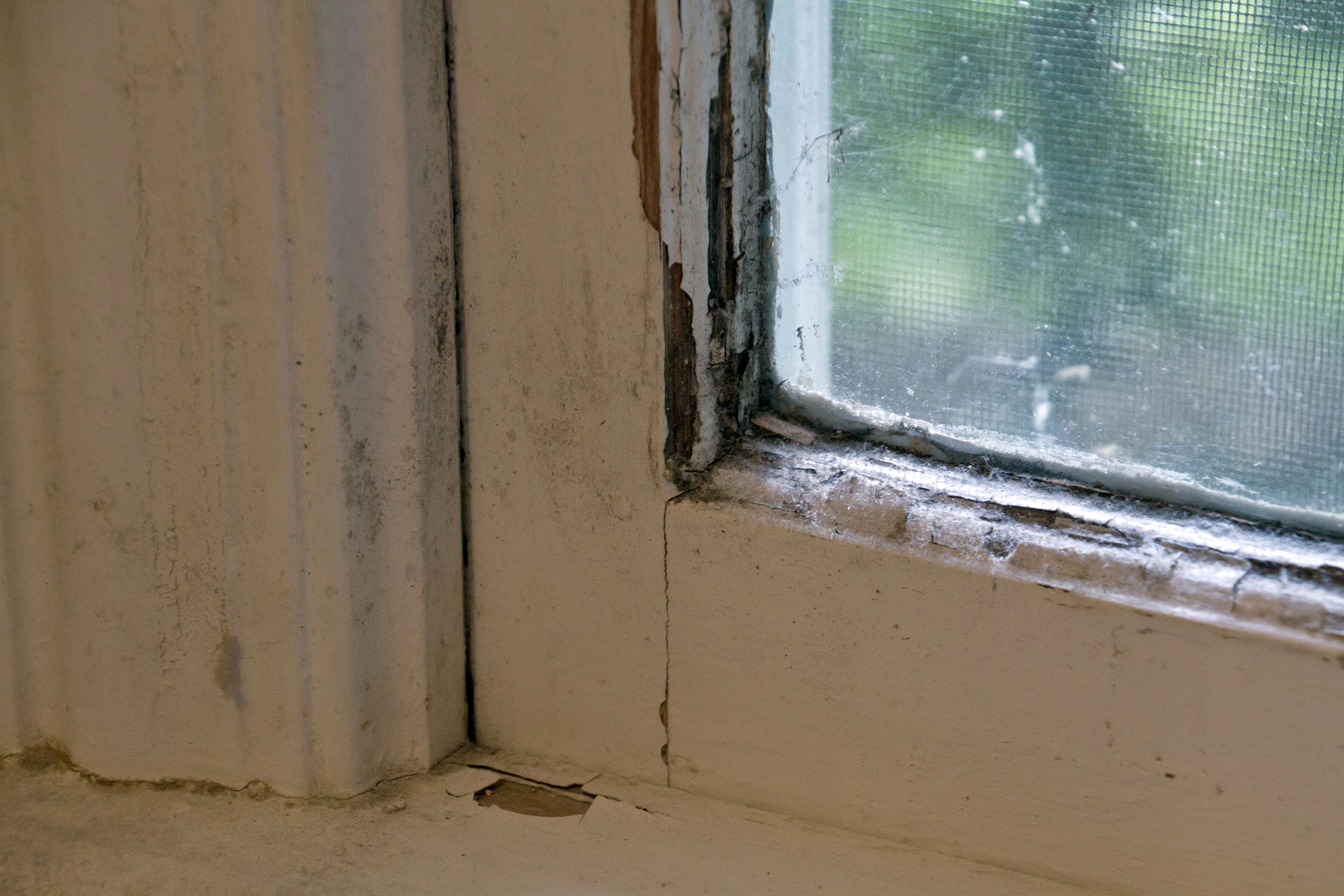 A federal appeals court has cleared one paint manufacturer and ordered a retrial for two others in a case in which a jury in 2019 awarded $6 million to three men whose brain damage was blamed on their years of exposure to lead paint.

The U.S. 7th Circuit Court of Appeals cleared paint manufacturer Sherwin-Williams while ordering a new trial for two others, Armstrong and DuPont.

The federal court found that the district court judge in the 2019 jury trial improperly expanded the scope of the state’s risk contribution theory of liability with regard to lead paint to let the jury find liability where it should not have.

Under the risk contribution theory, a plaintiff does not have to prove that a specific defendant’s conduct caused his injury. Instead, liability can be apportioned among the “pool of defendants” that could have caused the injury.

The Wisconsin Supreme Court in a decision in 2005 (Thomas ex rel. Gramling v. Mallett) applied the risk contribution theory of liability only to makers of a paint ingredient known as white lead carbonate; it did not extend it to paint makers that did not themselves manufacture that ingredient but used another company’s carbonate in their products.

The three manufacturing defendants argued that the risk-contribution theory applies to them only if they manufactured white lead carbonate, which they did not. The court agreed:

The lower court’s error requires a new trial because it “significantly expanded the scope of the defendants’ potential liability and the evidence at trial. It also deprived the defendants of the opportunity to build an appropriate defense,” the 7th circuit opinion (Glenn Burton, Jr. v. E.I. DuPont de Nemours) states.

The lower district trial court based its more expansive reading of Thomas on the Wisconsin Supreme Court’s use of the word “marketed.” The district court maintained that a company that sells lead-based paint is “marketing” lead pigment, even if it is not “producing” it. Thus, the court reasoned, a paint manufacturer could be liable for selling paint containing another company’s white lead carbonate. In disagreeing with this approach, the federal court called it a “strained interpretation of marketing.”

The appeals court also found that the lower court erred in allowing testimony on lead paint’s effect on IQ from a witness without questioning the reliability of the unprecedented methodology set forth by the witness.

The federal government banned lead-based paint for residential use in 1978 and Wisconsin followed suit in 1980. Even after these bans, however, lead-based paint remained on the walls of many homes throughout the country.

The plaintiffs in these consolidated Wisconsin cases are three young men who grew up in Milwaukee homes that had lead-based paint on the walls. They were diagnosed with lead poisoning as young children in the 1990s or early 2000s. Years later, they sued several manufacturers of white lead carbonate, seeking compensation for brain damage and other injuries resulting from their ingestion of lead paint particles.

After years of pretrial litigation, the plaintiffs went to trial against five manufacturers of white lead carbonate. The jury found three of the manufacturers liable and awarded the plaintiffs $2 million each. The three defendants found liable were E.I. du Pont de Nemours and Co., SherwinWilliams Co., and Armstrong Containers. The three appealed, challenging a long list of the district court’s rulings.