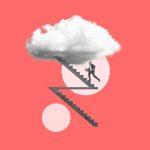 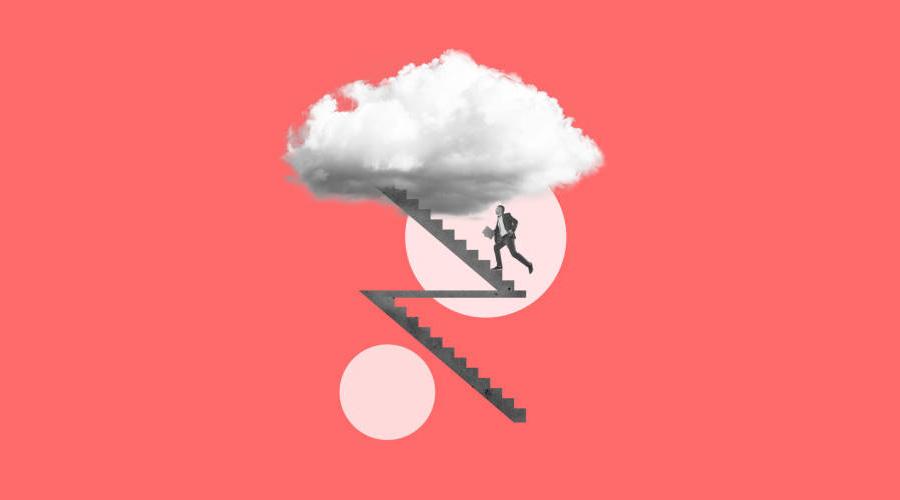 Imagine having a business idea and desperately wanting to implement it. You will need proof of feasibility and the go-to source, and it definitely cannot be The Internet if you need to skip the trial-and-error phase by all means. Earlier, aspiring entrepreneurs would depend on personal experience or experts’ opinions to get to the bottom of the problem to weigh all the pros and cons. Now it is numbers that people are finding a resort in. Data that is objective and real, unlike conceptual ideas that do not inspire hope or rather inspire false hope. When a clothing store sends you a notification for baby clothing just when you check for a pediatrician on your mobile, is not a trick of magic internet plays but a part of corporate online marketing strategy. If you ask how is that they could do it, welcome to the world of datafication. Nope, datafication is not about just the internet collecting data about what is being currently surfed on the internet but is also about converting previous events into data. Consider the example, of risk profile development by an insurance executive. How would he know the risk of a person getting hit by a car or having a heart attack, if not he could access the past traffic data captured by CCTV cameras or medical record data of his family members, which apparently cannot be accessed directly from the applicant.

Data and data-driven businesses have become vogue in the last few decades but datafication as a concept hasn’t gained so much popularity yet. It doesn’t even have a definition, not even a place in the dictionary. However, few data scientists have come up with a definition for sake of clarity. Summarizing datafication, MayerSchoenberger and Cukier say it is the process of transforming social action into data accessed online facilitating predictive analytics in real-time. It quantifies previously unknown phenomena into discrete numeric data to predict data for the present or the future– a trend that is fast catching up with business magnets.

Netflix, the classic case of Datafication:

Netflix’s story has its beginnings in renting discs (DVD and Blu-ray) for orders received over e-mail. The business model simply depended on subscribers creating a queue for media content they want to watch. Shorter the queue, the more time they can keep the rented discs. And now it provides its digital services in more than 40 countries and has more than 33 million subscribers. Netflix could achieve this scale of traction simply by resorting to datafication. While an email-based reservation system has fewer data points available, an online streaming service can get hold of distinctive data points, for example, data from catalog access, data from search queries, time spent watching a show, discontinued shows, etc, with around 1000 facets attached to the title alone. Netflix’s datafication involves around 30 million daily games and 3 million random queries that direct its engines towards the recommendations a user receives. Nothing can explain the charm of datafication more than the transition of Netflix from a content curating platform to one that is creating and selling content with bombastic success, so much so that it could confidently remake a popular TV show like House of Cards, investing over $100 million. It is only big data that helped Netflix to see that viewers who liked the TV show also liked movies starring Kevin Spacey, who played the lead role in Netflix’s version. Although experts believed datafication would have problems with shared ontology and semantics for understanding the patterns in the data, the way it is being applied to data and the idea generation is par cutting-edge. When Tim O’Reilley, the Founder of O’Reilly Media, says, “We are entering a new world in which data may be more important than software”, perhaps he means datafication will turn out to be the ultimate destination for entrepreneurial innovation.

The post Datafication Is the Only Way to Live in the Data-Fied Society appeared first on Analytics Insight.