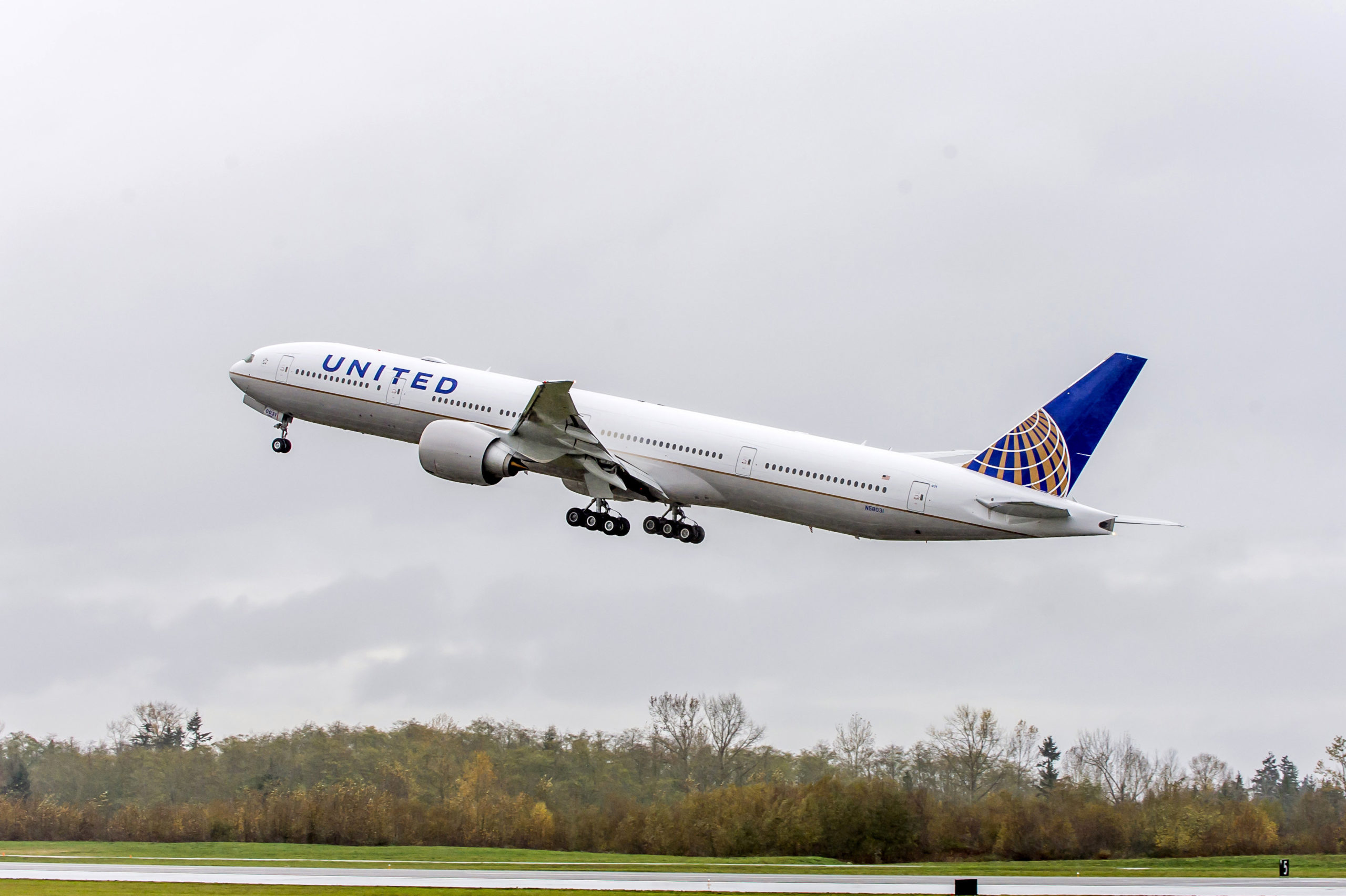 Boeing Co. will pay $200 million to settle civil charges by the U.S. Securities and Exchange Commission that it misled investors about its 737 MAX, which was grounded for 20 months after two fatal crashes killed 346 people, the agency said on Thursday.

Boeing knew after the first crash that a flight control system posed a safety issue, but assured the public that the 737 MAX airplane was “as safe as any that has ever flown the skies,” the SEC said in announcing the settlement.

Both Boeing and Muilenburg did not admit or deny the SEC’s findings, the agency said. A fund will be established for the benefit of harmed investors, it said.

“In times of crisis and tragedy, it is especially important that public companies and executives provide full, fair, and truthful disclosures to the markets,” SEC Chair Gary Gensler said in a statement. Boeing and Muilenburg “failed in this most basic obligation,” he said.

The SEC charged Boeing and Muilenburg “with making materially misleading public statements following crashes of Boeing airplanes in 2018 and 2019.”

Boeing, which noted that it did not admit or deny wrongdoing in the settlement agreement, said it had made “fundamental changes that have strengthened our safety processes” and said the “settlement is part of the company’s broader effort to responsibly resolve outstanding legal matters related to the 737 MAX accidents.”

The crashes were linked to a flight control system called the Maneuvering Characteristics Augmentation System (MCAS). The SEC said “after the first crash, Boeing and Muilenburg knew that MCAS posed an ongoing airplane safety issue, but nevertheless assured the public that the 737 MAX airplane was ‘as safe as any that has ever flown the skies.’”

The first crash, of a Lion Air flight in Indonesia, occurred in October 2018.

After the second crash, in Ethiopia in March 2019, the SEC said, “Boeing and Muilenburg assured the public that there were no slips or gaps in the certification process with respect to MCAS, despite being aware of contrary information.”

Boeing has resolved most claims from the two fatal crashes. Last year it acknowledged liability for compensatory damages in lawsuits filed by families of the 157 people killed in the 2019 Ethiopian Airlines 737 MAX crash. A small number of trials are expected to begin in 2023 to help resolve claims.

The Federal Aviation Administration required 737 MAX pilots to undergo new training to deal with MCAS as well as mandating significant new safeguards and other software changes to the flight control system before allowing the planes to return to service.

The crashes cost Boeing more than $20 billion and led Congress to pass sweeping legislation reforming how the FAA certifies new airplanes. Boeing faces a December deadline to win approval from the FAA of the 737 MAX 7 and 10 variants, or it must meet new modern cockpit-alerting requirements.

In January 2021, Boeing agreed to pay $2.5 billion in fines and compensation to resolve a U.S. Justice Department criminal investigation into the 737 MAX crashes.

Boeing to Pay $2.5B to Settle With Justice Department Over 737 MAX Crashes

The Justice Department settlement, which allowed Boeing to avoid prosecution, included a fine of $243.6 million, compensation to airlines of $1.77 billion, and a $500 million crash-victim fund over fraud conspiracy charges related to the plane’s flawed design.

The families of some people killed in the Boeing crashes have asked a judge to declare the government violated their legal rights when it reached the settlement.

In December 2019, Boeing fired Muilenburg after the company clashed with regulators over the timing of the 737 MAX’s return to service. A lawyer for Muilenburg, who did not admit or deny wrongdoing, did not immediately respond to a request for comment.

Muilenburg departed Boeing with $62 million in compensation and pension benefits but received no severance pay.

“Boeing and Muilenburg put profits over people by misleading investors about the safety of the 737 MAX all in an effort to rehabilitate Boeing’s image following two tragic accidents that resulted in the loss of 346 lives and incalculable grief to so many families,” said SEC Enforcement Director Gurbir Grewal.

Last November, Boeing’s current and former company directors reached a $237.5 million settlement with shareholders to settle a lawsuit over the board’s safety oversight of the 737 MAX.