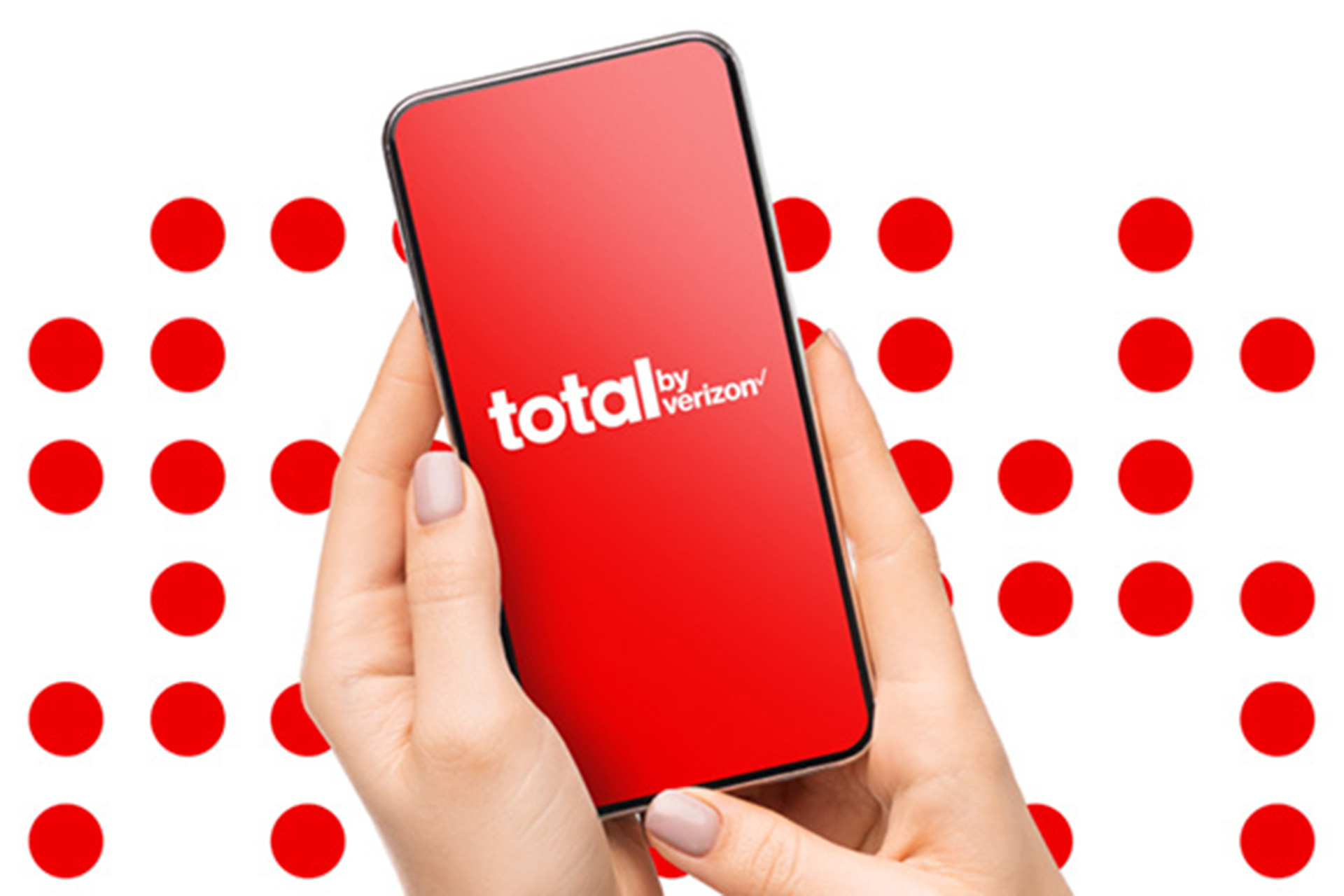 
Verizon (Engadget’s former owner) is finally overhauling TracFone’s service following the 2020 acquisition, and the reborn service might pique your interest in the right circumstances. The newly launched Total appears built to compete against big prepaid carriers like AT&T’s Cricket and T-Mobile’s Metro. In addition to more competitive rates than Verizon’s self-branded option (more on that later), you’ll also get a few new perks. Every plan offers 5G and unlimited calling and texts to Canada and Mexico, while unlimited plans now include a Disney+ subscription at either six months for the $50 plan or indefinitely with the $60 tier.

Service starts at $30 per month (you get 5 percent off with auto-refills) with 5GB of fast data and 5GB of hotspot data. A $0 plan provides 15GB of speedy data with matching hotspot support. The $50 unlimited plan caps you at 10GB of hotspot data, but the $60 offering bumps that to 20GB while also providing ultra-wideband 5G. Additional lines are $35 each, and international roaming is available if you have two or more lines on at least the $40 plan.

Whether or not this is a good value depends on what you’re looking for. Total is a better overall bargain than Verizon’s self-branded prepaid service. That doesn’t dip to $30 per month unless you’ve been with the carrier for three months ($25 after nine months), and Verizon is generally stingier with freebies. No plans include Disney+ for longer than six months, and you have to spend at least $50 per month ($35 after nine months) to get unlimited calls and texts with Canada and Mexico. Video streaming is typically limited to 480p, but you can contact support to remove that ceiling.

Rival providers are another story. Total is usually more enticing than Cricket, with greater benefits even at $30 per month — Cricket doesn’t even enable 480p video streaming until you spring for the $55 unlimited plan. The bundled HBO Max and 150GB of cloud storage in Cricket’s $60 level ($55 with auto-pay) might reel you in. With Metro, it’s more complicated. While the $30 5GB package is no-frills, you only need to shell out $40 to get unlimited data and a year of Spanish-language ViX+ streaming. Metro asks you to spend a minimum $50 per month to get hotspot data (and just 5GB at that), but that outlay also gives you a 100GB Google One subscription. Jump to $60 and you also get an Amazon Prime membership that could easily pay for itself.

Total isn’t a surefire hit as a result. However, it does make Verizon considerably more attractive to the no-contract crowd than before. It may also be alluring if you want Disney+ and don’t expect to switch carriers any time soon, particularly in light of upcoming price hikes for standalone subscriptions.