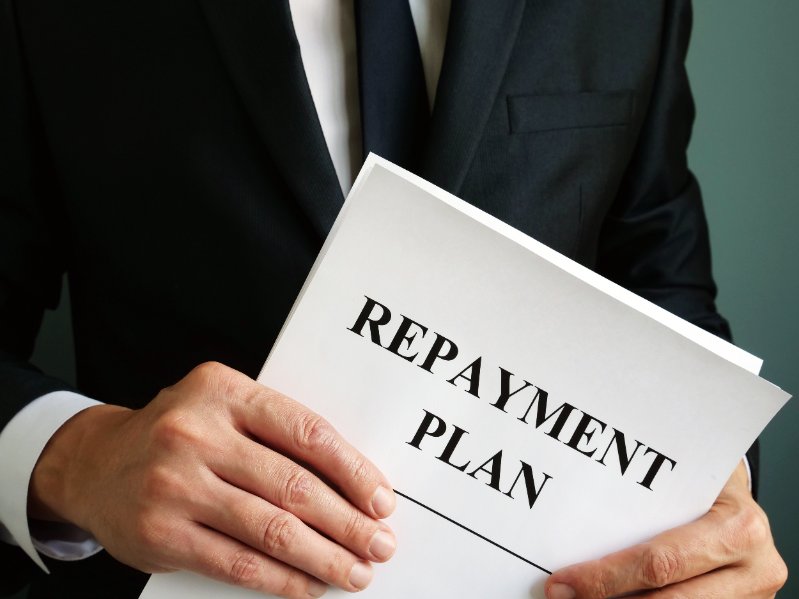 
After months of uncertainty, the Tribe DAO which has announced plans to close down has finally voted to repay its users who were affected in the $80 million hack of Rari Capital’s liquidity pools.

The vote to repay the affected users is one of the final governance decisions for the Tribe DAO, which consists of Rari Capital, Midas Capital, Volt Protocol, and Fei Protocol.

The vote comes after several rounds of voting and governance proposals before the decision to vote for reimbursement was reached on September 18. The voting then took place on September 20.

On-chain voting platform Tally data shows that 99% of those who participated in the voting process were in favour of the proposal to reimburse the victims.

According to the reimbursement proposal, individual victims will be paid back in FEI, while decentralized autonomous organizations (DAOs) will be paid in DAI. The Victims will however have to sign a message releasing any liability.

Fei’s founder Joey Santoro said via a tweet that the repayments would be made 24 hours after the vote was passed.

1/ The Rari Fuse Hack Payment has passed on-chain to FULLY pay the victims in 24 hours.

This is a big moment in these final governance decisions of the Tribe DAO.