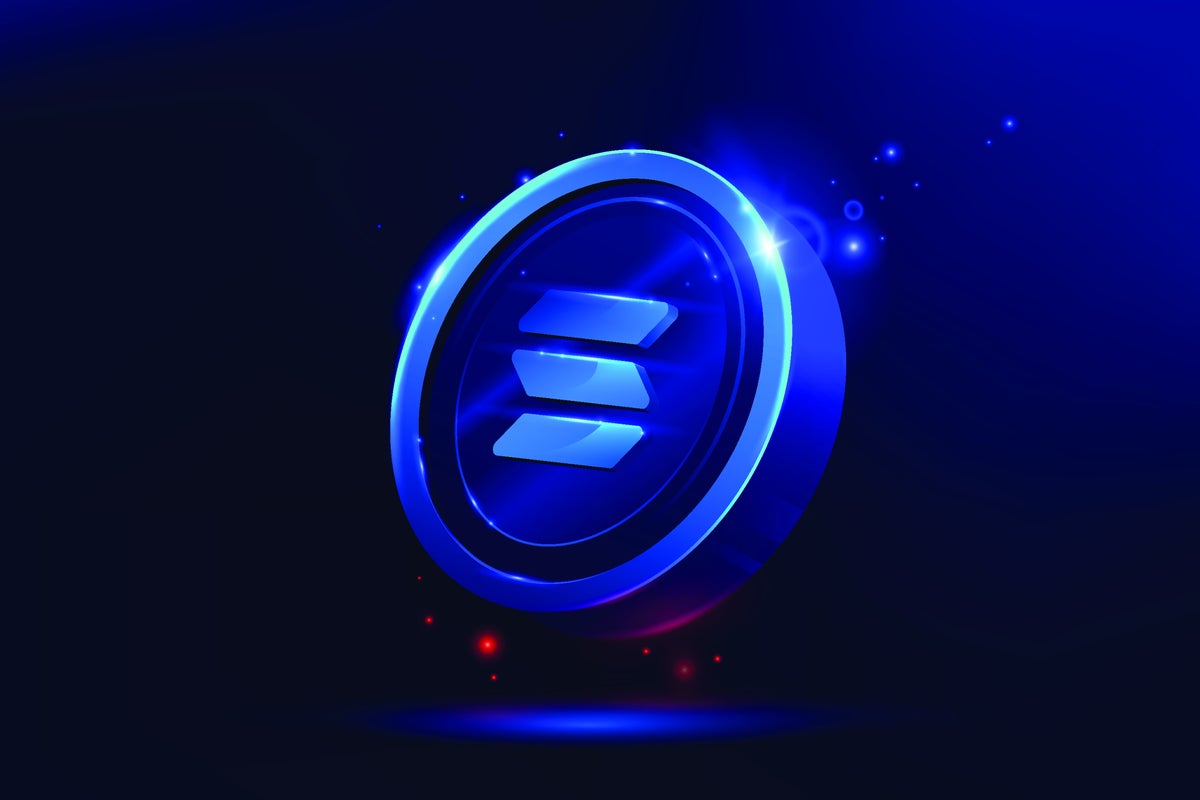 Ethereum ETH/USD has no shortage of supporters in the Web3 world, but the award for “most unexpected endorsement” goes to Greenpeace for endorsing Ethereum based on the Merge which moves it to a more environmentally friendly Proof-of-Stake (POS) validation system vs. the original Proof-of-Work (POW) system. If you’ve not been following the significance of POW vs. POS, the tl;dr version is POW simply requires more computational power than POS. So the world will have fewer cryptographic computations and more energy for bunnies and flowers.

But before we send Greenpeace invitations to our discord servers, note that they are quite critical of Bitcoin BTC/USD. Greenpeace stated in their press release, “Ethereum’s long-awaited ‘merge’ to a proof of stake consensus mechanism uses 99.95% less energy, leaving Bitcoin as the largest cryptocurrency using the outmoded high-energy proof of work consensus mechanism.”

Scott Melker, crypto analyst, writer, and podcaster, observed in his newsletter “The Wolf’s Den” that the funding behind the $1 million campaign against Bitcoin suggests certain conflicts of interest.

“I’m all for miners cleaning up their operations, but that’s not what this campaign is about. Greenpeace’s crypto campaign started in March, backed by crypto billionaire Chris Larson, Ripple’s executive chairman. Ripple is funding the environmental campaign against Bitcoin,” Melker wrote.

Serendipitously, the Solana SOL/USD Foundation has released its second yearly report on the carbon footprint of the Solana blockchain.

Solana uses a unique approach, with a proof-of-history (POH) protocol which makes block confirmation faster than POS. The POH-based Solana is also far more energy efficient. In fact, their home page has graphics (without citation) that tell the tale poignantly – Solana is just short of being 50 times more efficient than Ethereum and thousands of times more efficient than Bitcoin.

In their latest report, based on a “novel dataset and analysis” by Othersphere, led by Robert Murphy, they conducted a carbon assessment.

Some highlights of this report include:

The report also states: “While there are always improvements to be made, when it comes to emissions reduction, it’s important to note that Solana remains an incredibly energy-efficient blockchain and that the network is carbon neutral due through the Foundation’s purchase of offsets. This analysis found that running the entire Solana network for an hour uses less energy than a single Bitcoin transaction.”

The Solana Foundation stated in the report that they continue to look for ways to improve their energy efficiency, including:

If we hope to reach a mainstream buying audience, the crypto world needs to address concerns about carbon footprint. We can speculate all we like about whether refrigerators or washing machines use more energy – that isn’t really the point. The point is the bull run that we enjoyed for nearly two years relies on mainstream investment, and mainstream investors want environmental impact addressed.

Addressing the environmental concerns of crypto, as projects like Solana seek to do, is future-proofing against public opinion. Buyers want carbon-neutral, and, ultimately, they will have it. Bitcoin will never change its consensus mechanism, but there are some Bitcoin supporters who have suggested that Bitcoin mining can become carbon negative. Environmental Analyst Daniel Batten suggested Bitcoin mining can become carbon negative by Q4 of 2024 by “burning previously vented methane.”

This is why the Bitcoin network flips carbon negative Q4, 2024
👇👇👇 pic.twitter.com/oj0HP5ObLY

First solar-power Bitcoin mining plant opens in South Australia – The plant provides about 5 MW of electricity for the activity in a bid to curb Bitcoin’s carbon footprint https://t.co/KlaGT6GHTl #CryptoCurrency (from Reddit) pic.twitter.com/btweE90hUK