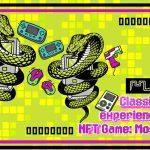 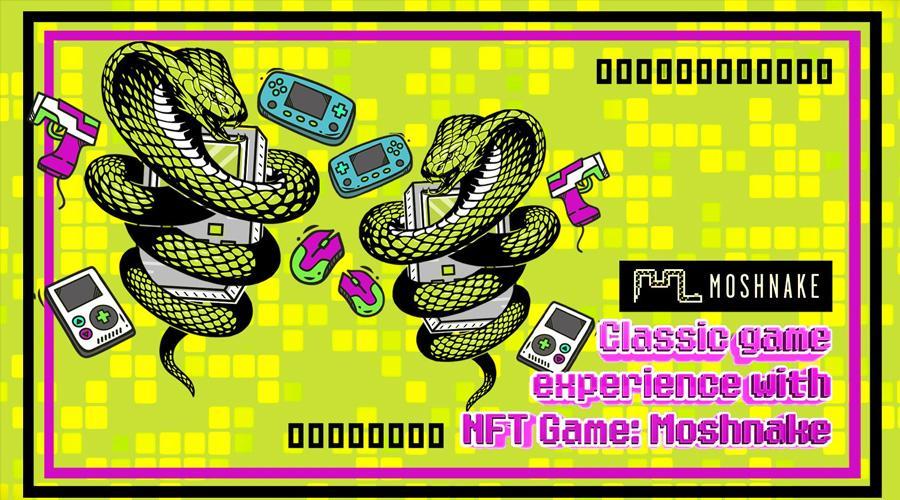 Play-To-Earn game Moshnake (MSH) will make you feel nostalgic for the ’90s or wish you were around then. Inspired by the classic Nokia snake game, Moshnake uses NFT snakes for each player operating on BnB smart chain technology.

Moshnake made one of the world’s most beloved games into a play-to-earn game but didn’t stop there. The game added additional upgraded features, including their co-operative features. Anyone who enjoys playing games with their friends knows just how frustrating it can be to find a great game you can’t play together. Moshnake tries to keep people connected by allowing co-op gaming.  The players can attend a battle royale like the internationally acclaimed game Fortnite but made appealing to a larger demographic. Doing so is one of many ways they keep their remake fun, fresh and exciting.

One of the most popular cryptocurrencies, Bitcoin (BTC), was also one of the first to emerge on the market. There are two ways to obtain Bitcoin, the first is to mine for it, and the second is to purchase it. Unless you want to buy and sell Bitcoin for profit, the main option is mining the coin. To mine Bitcoin, you often have to purchase machines called Application Specific Integrated Circuits (ASICs) which can generate approximately 225 trillion hashes per second. Mining Bitcoin can be done on a personal computer with the latest hardware. Still, it takes a lot longer, usually only producing 1 million hashes per second. Not only is it time-consuming, but it’s also challenging.

Bitcoin’s (BTC) mining difficulty began at 1 when launched but has now reached 30.97 trillion. This jump makes it much harder for those inexperienced with cryptocurrencies to do. The time it takes is also not often available for those who have to work a full-time job alongside mining for cryptocurrency. Altogether, Bitcoin is not for those who don’t already have the money to spare.

How much does it cost to obtain Ethereum?

Ethereum (ETH) made it difficult for the average person to mine due to how much energy it takes to mine. Per 2 ETH, the Ethereum mining hash rate is 6,000.00 MH/s which consumes 4,500.00 watts. Added factors to consider with this much energy use are; excess heat produced, excess noise, and heat produced. Mining Ethereum can harm people trying to make extra money during the cost of living crisis due to its energy use. Which is something the U.K is in scarce need of. Alongside this, the significant ups and downs in Ethereum’s value make it difficult for the average person to profit.

Moshnake was designed to make sure it was available to people of all economic backgrounds, not solely those already economically privileged. The game is designed to make it easy for anyone to profit, though now launched, the prices for the tokens during the presale events were between $0.040 and $0.045, making it much more affordable. The game also doesn’t use a significant amount of energy that would cost people even more difficulty in the U.K’s cost of living crisis.

If you want to earn money playing games instead of taking a loss mining for cryptocurrencies, play Moshnake (MSH). Follow the link below to their official site and get started today.

The post Moshnake Makes Earning Via Crypto Much Easier Than Bitcoin and Ethereum. appeared first on Analytics Insight.