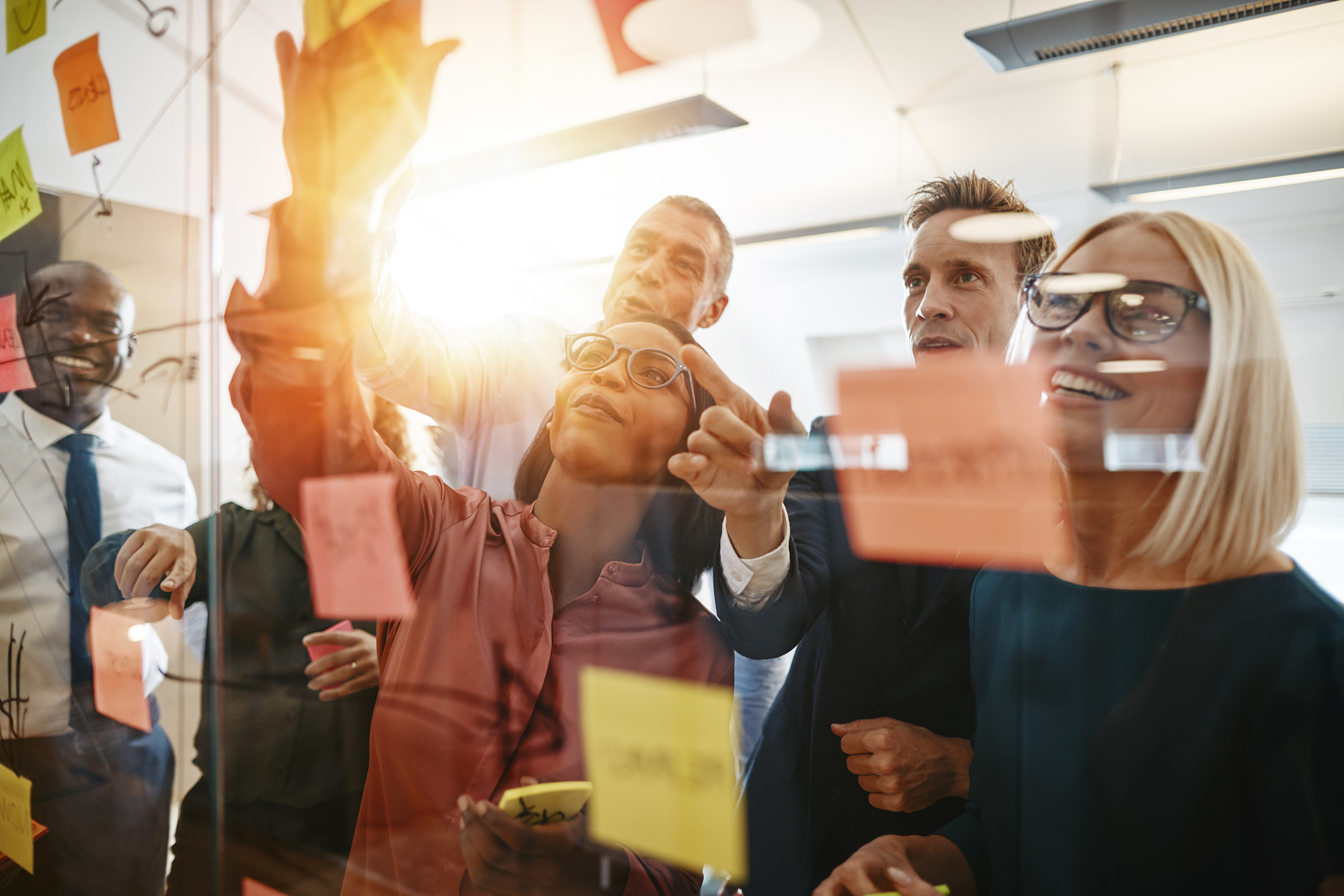 The insurance industry still has a lot of work to do when it comes to diversity, equity and inclusion. In fact, despite a strong DEI push across the industry, there was little change in racial, ethnic and gender representation among employees at the largest U.S. insurers between 2017 and 2021, according to a new report from the U.S. House Committee on Financial Services.

Women and people of color are still encountering a glass ceiling at the executive level, and individuals with disabilities are severely underrepresented in the industry, the report found.

The report was released by Congresswoman Maxine Waters, D-Calif., chairwoman of the Committee on Financial Services, and Congresswoman Joyce Beatty, D-Ohio, chair of the Subcommittee on Diversity and Inclusion. The goal of the report is to “examine and resolve the systemic and economic exclusion of women, people of color, persons with disabilities, LGBTQ+ individuals, veterans, and other members of our society who have to fight for a seat at the table.”

“Let the record show that I am going to invite all 27 CEOs to meet on Zoom with me,” Beatty said.

Representation of women is concentrated at the lower level and drops significantly the higher you go up the corporate ladder—77.2% of administrative support employees identified as women compared to 33.5% at the executive level and 28.5% at the board level.

The report found that employees of color had a similar problem.

The CEOs at the companies surveyed were overwhelmingly white men (88.9%) in 2021. Two companies had white women CEOs (Progressive Insurance and Tokio Marine HHC), and one had an Asian man as its CEO (Fairfax Financial). No CEOs identified as LGBTQ+ or as living with a disability.

Just 4% of employees at these insurance companies identified as having a disability in 2021, compared to almost 25% of U.S. adults who are living with a disability, the report noted.

However, it isn’t only about the demographics.

“I think insurers understand that this is not about the number of diverse faces at the table but the experience of those individuals once they’re brought on board,” said Leroy Nunery, president of Evolution Advisors LLC and founder and principal of PlūsUltré LLC, who was a witness at the hearing.

“The industry seems to be shifting from an isolated focus—just on recruitment data—to a more inclusive picture of worker experience and programs for retention. But there’s also evidence of growing attention for leadership development, mentorship and retention programs, and increased interest in HBCU recruitment.”

“At Allstate, we use the term inclusive diversity and equity, or IDE, on purpose,” Domingo said. “More than 20 years ago, we turned inclusion into an adjective because diversity is really nothing without an inclusive environment in which to thrive…Our multi-year IDE corporate strategy was built with many stakeholders and focuses on four pillars: business practices, people, culture and community.”

Nunery said that lack of diversity at the C-Suite level is a large part of the problem. “If you don’t have leadership that either represents or can speak to the concerns and issues of diverse communities, it is likely that management inside those companies won’t be held accountable,” he said.

Nunery also said the industry needs to think outside the box to address the lack of diversity and the talent shortage in general. “The way people end up getting hired into the insurance industry isn’t from school. It isn’t from an ad. It isn’t from a recruiter. It’s because of a personal connection or a friend. And that goes for white, Black or anybody else. The industry itself has a brand awareness issue. So, if you want to not only increase the amount of talent but also…the amount of ownership, you’ve got to have sponsorship. You have to have somebody inside but also outside advocating for that cause.”

He noted that companies need to build awareness about the industry, to send individuals out to promote opportunities and even help the community understand insurance as a product. “You don’t have to have an insurance background or any type of designation, quite frankly, to succeed,” he said.

Ann Wagner, R-Mo., cautioned that while she supports voluntary disclosures of DEI data, she has “long opposed mandatory disclosures that create an apples-to-oranges comparison between companies with different missions, goals, locations and resources.”

She also noted that “since each company self-determined their metrics, I don’t think we can really use this data for straight comparison. But it is a starting point to look at what practices work for promoting diversity and what obstacles companies still face.”

The National Association of Mutual Insurance Companies commented on the hearing, noting the P/C industry’s progress in DEI.

“Today’s hearing showed that property/casualty insurers are committed to diversity and inclusion and building a workforce that directly reflects their policyholders and the population of our great nation,” Jimi Grande, senior vice president of federal and political affairs for NAMIC, said in a statement.

“As data provided by the Congressional Research Service at the hearing shows, insurers pay a higher wage than the overall economywide average and employ a higher percentage of women and African Americans than the general working population. Insurers are also looking forward, working with Historically Black Colleges and Universities as well as Hispanic Serving Institutions to recruit the next generation of industry leaders.”

Recommendations from the Subcommittee: