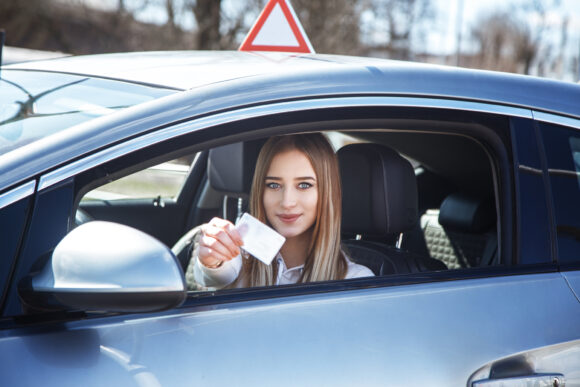 Massachusetts voters will get the chance to decide whether the state should reject a new law allowing immigrants in the country illegally to obtain state driver’s licenses.

The secretary of the commonwealth’s office announced late Friday that it had certified the signatures needed to put repeal of the law on the November ballot.

The measure became law after the Democrat-controlled Massachusetts House and Senate overrode a veto by Republican Gov. Charlie Baker in June.

With the override, Massachusetts joined 16 other states and the District of Columbia that have similar laws.

The push to repeal the new law is being led in large part by the state Republican Party.

The law was a win for immigrant rights groups that had long pushed for the measure, framing it in part as a public safety measure, noting that those seeking the licenses will have to show they can properly operate a car and get insurance in the event of an accident.

Maureen Maloney, whose son Matthew Denice was killed in 2011 after being struck and dragged by a driver in the country illegally, is helping lead the repeal effort.

“It’s plain and simple: giving Massachusetts driver’s licenses to illegal immigrants is a bad idea,” Maloney, who heads up the group Fair and Secure Massachusetts, said in a recent email. “We are a country of rules and laws, and those rules and laws must be followed if we are to live in harmony together.”

Maloney said the new law places an undue burden on the Registry of Motor Vehicles; hurts the integrity of state elections by creating a backdoor for noncitizens to vote; and gives licenses to people in the country illegally, possibly leading to more unnecessary deaths.

Backers of the new law say it will make the roads safer for everyone.

“The Work and Family Mobility Act will mean that all drivers — regardless of immigration status — would follow the same rules of the road, pass the same road test, and possess the same insurance requirements,” said Elizabeth Sweet, executive director of the Massachusetts Immigrant and Refugee Advocacy Coalition.

“While it’s disappointing that partisan forces are seeking to overturn this law and put public safety at risk to score cheap political points, our broad coalition is ready for the debate and campaign ahead,” she added in a written statement.

The question is a point of contention in the state’s upcoming gubernatorial election.

Republican candidate Geoff Diehl has championed the repeal effort — arguing in part that the state Registry of Motor Vehicles isn’t equipped to verify the identities of immigrants in the country illegally.

Baker, in his veto letter to lawmakers, argued the new law would significantly increase the risk that noncitizens will be registered to vote, fears that supporters say are overblown in part because those using the licenses to register to vote could end up facing deportation.

Under the new law, those in the country illegally will be able to apply for a driver’s license if they can provide the Registry of Motor Vehicles with a foreign passport or consular identification document.