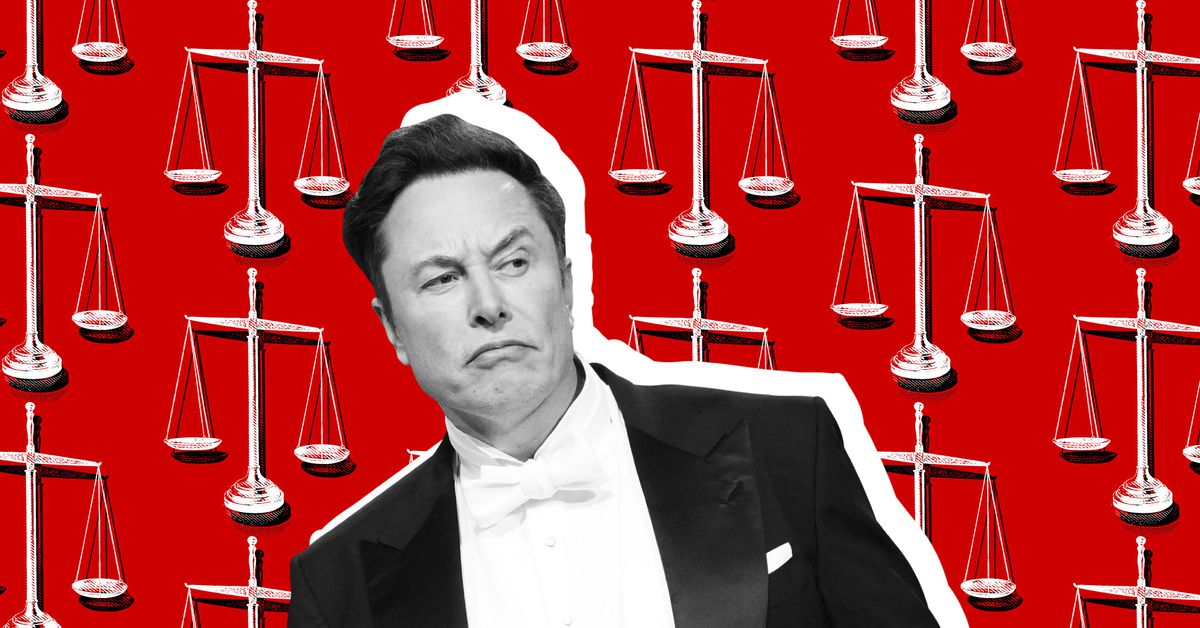 
Elon Musk has sent a third letter to Twitter attempting to terminate his $44 billion acquisition of the company. Musk’s legal team cited Twitter’s multimillion dollar severance payment to former security chief and whistleblower Peiter Zatko as a violation of the merger agreement and a reason to end the deal. The letter, dated September 9th, was sent to Twitter’s chief legal officer Vijaya Gadde, and was included in a filing Twitter made with the SEC on Friday (which you can read at the bottom of this article).

Last month, Zatko made headlines by accusing Twitter of misleading investors about the number of bots on the service, failing to delete users’ data, and having poor security practices, among other things. Musk jumped on the accusations, citing them in his second termination letter and subpoenaing Zatko to testify in the lawsuit. Zatko was set to be deposed on Friday.

Elon Musk sent his first letter of termination in July, saying that Twitter mislead him about the number of bots on its platform, and that the company wouldn’t give him access to the information he need to make his own determinations. This is despite the fact that he was given access to the “firehose” API that contains every tweet.

On Thursday, the Wall Street Journal reported that Twitter had agreed to pay Zatko roughly $7 million before he left the company, in relation to lost compensation after he and the company negotiated about pay for months. Musk’s lawyers are citing it as yet another reason why his deal to purchase the social media company shouldn’t go through. The purchase agreement bars Twitter from providing any out-of-the-ordinary severance or termination payments. According to the Journal, the settlement isn’t particularly strange, given that Zatko was an executive leaving the company, but it seems like Musk doesn’t agree. (The letter also mentions Musk didn’t learn about the separation agreement until Twitter filed it with the court.)

Whether Musk is actually allowed to terminate the deal is a matter for a court in Delaware after Twitter sued Musk in July for trying to abandon the deal. Chancellor Kathaleen McCormick has already ruled that Musk will be allowed to use Zatko’s allegations to support his case, and that there will be a “limited” discovery on documents related to the whistleblower’s report. In August, Musk filed the second notice of termination, citing the original reports.

The trial is set to begin on October 17th. Twitter didn’t immediately reply to a request for comment.