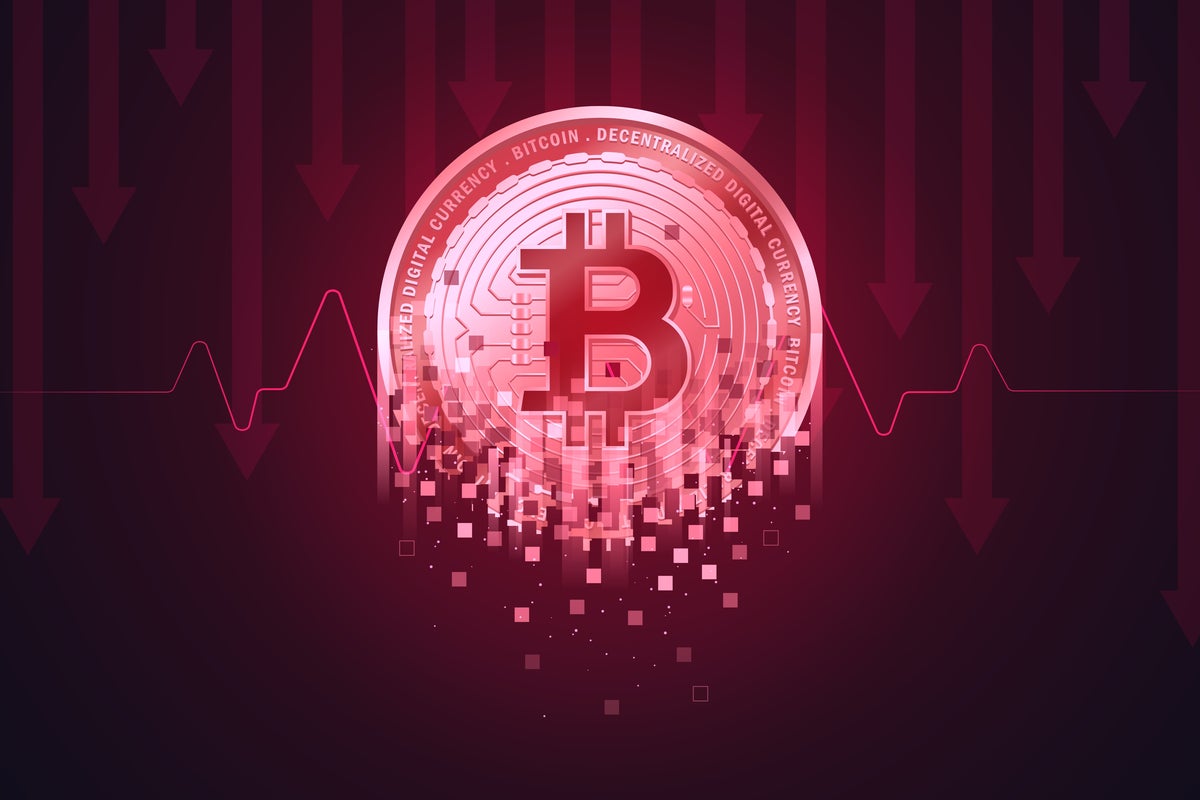 Bitcoin futures made new intraday yearly lows yesterday as the cryptocurrency continues to languish, though bulls may have been relieved to see it didn’t make any significant breakout to the downside. The /BTC contract is down about -71% off its yearly highs in November as it now bumps against a short-term downward trendline beginning with the August highs.

Overall, there is little in the way of technical information to give hope to the bulls. Major moving averages, such as the 21-Day Exponential Moving Average, the 63-EMA, and the 252-EMA are all sloping downward, suggesting the general trend is continuing to the downside. The RSI (a measure of momentum) dipped into the oversold territory on Wednesday but quickly pushed back out on the back of yesterday’s +2.8% rally, while the Parabolic SAR made a bearish crossover in August. Meanwhile, the Average Directional Index (also called ADX, which measures trend strength) is rising from a trough which suggest the downtrend could be building up some steam.

One alarming thing to note is that there is little in the way of support based on price below here. A weekly three-year chart of /BTC with volume profile shows few areas of consolidation and a large gulf in trading activity from here until around 12,000, with the Point of Control (area of heaviest trading) near 10,470. This means price could quickly tumble if things start to go poorly. If price does start to regroup, watch for resistance at the 21-EMA near 20,866.