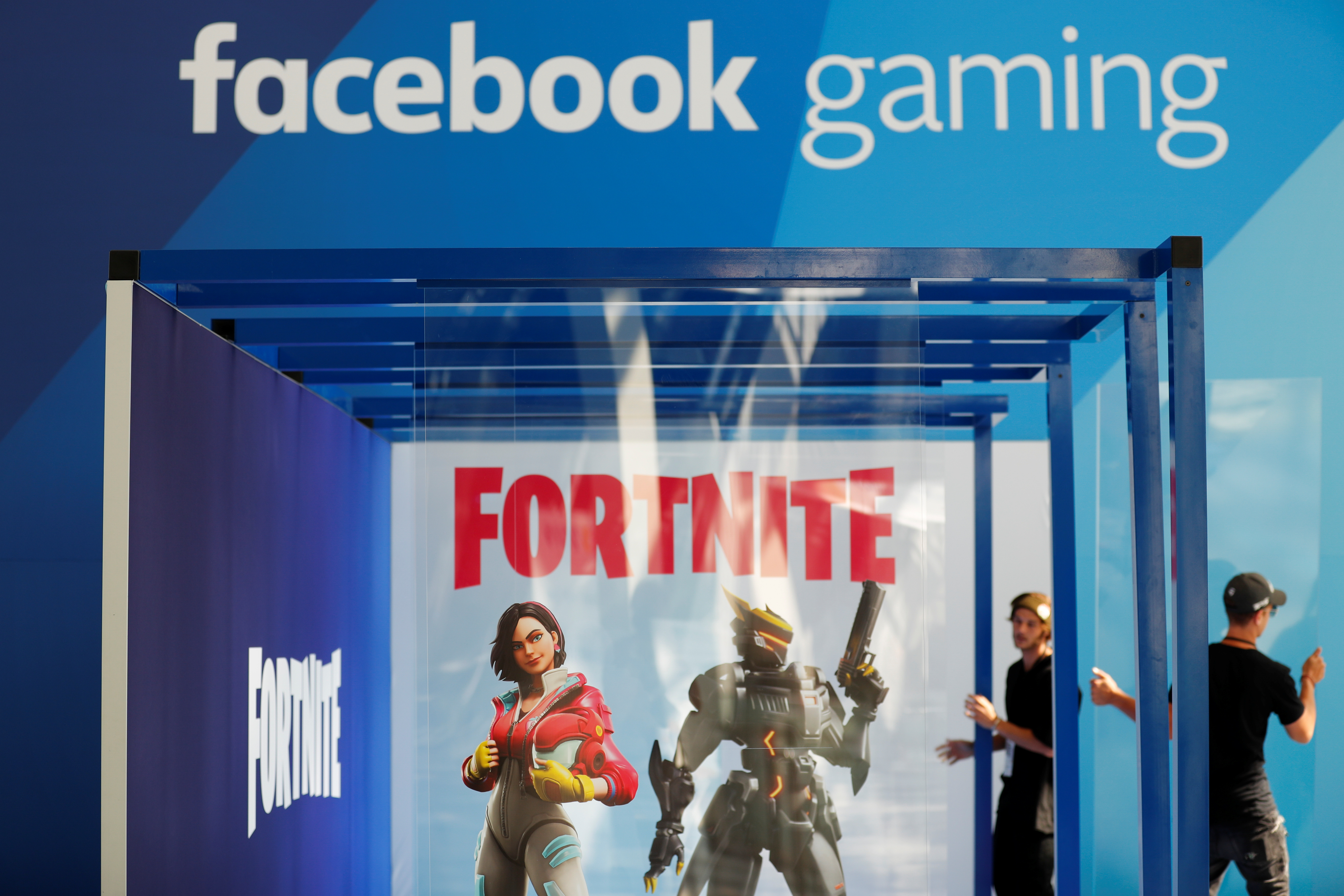 
Meta has started notifying users of its standalone Facebook Gaming app that it will soon no longer be available. In an in-app notification (as shared by social media consultant Matt Navarra and other publications), the company has announced that both iOS and Android versions of the application will stop working on October 28th. Meta is also giving users the chance to download their search data and reminding them that Facebook Gaming isn’t going away entirely. Users will merely have to go to the Gaming tab in the main Facebook app to watch their favorite creators’ livestreams.

The company released the dedicated Gaming app in 2020 to better compete with Twitch and YouTube. Meta (still known as Facebook back then) designed the app to highlight content from streamers and to provide users with a group chat and other community features. It didn’t say why it decided to shut down the standalone app, but it could be part of its cost-cutting efforts meant to help it weather what Mark Zuckerberg calls “one of the worst downturns [the company has seen] in recent history.”

Over the past year, streaming tool providers such as StreamElements reported that Facebook Gaming comes only second to Twitch when it comes to hours watched on a game streaming platform. However, we examined data from CrowdTangle, Meta’s analytics service, and found that the platform is flooded with spam and pirated content masquerading as gaming livestreams. Back then, a spokesperson told Engadget that Meta was “working to improve [its] tools to identify violating content” so that users can have “the best experience.”