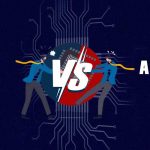 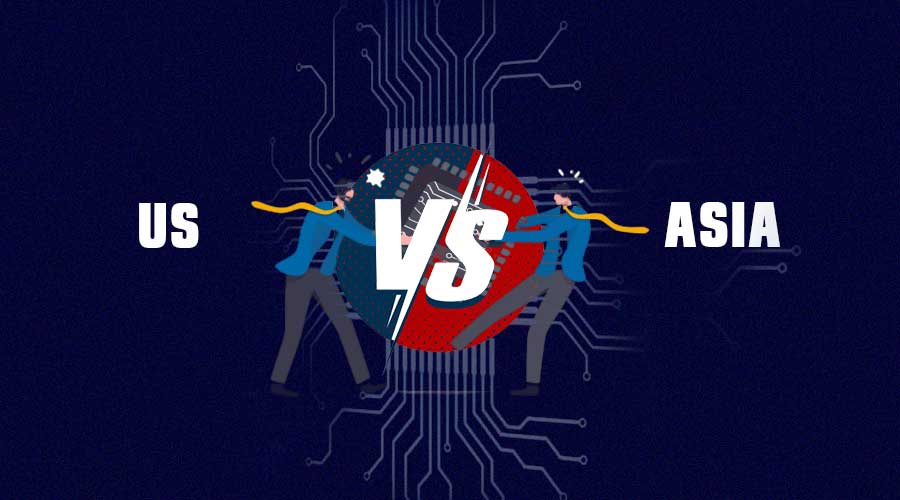 The USA’s CHIPs and Science Act, will provide subsidies for semiconductor chips production

US President, Biden signed a landmark bill into law known as the CHIPs and Science Act, that will provide more than $52 billion in subsidies for semiconductor chips production and research.  The bill received a rare bipartisan vote in support.  semiconductors have become critical, not just for technology leadership, but also for national security.  The bill was necessary since other countries subsidize their semiconductor industry, making it hard for U.S. companies to compete without help. Supply of chips is crucial for technological advances like 5G and in medicine, not all are convinced that domestic manufacturing is critical to their business.

The CHIPS and Science Act threats:

China has criticized the new US law aimed at encouraging domestic chip production and ultimately reducing reliance on Asian production. Production and imports of computer chips from abroad were dramatically reduced, and the U.S. was unable to produce near the quantities required for several products. The funds available through the new US Chips Act come with strong guardrails, ensuring that recipients do not build certain facilities in China and other countries of concern.

Asian governments have established policies to promote a domestic chip manufacturing ecosystem, and they needed a common level on the playing field to compete. 75% are computer chips produced in Asia. with the US goal of increasing the level of semiconductor manufacturing in the country and ultimately reducing the dependency on Asian production.

The CHIPs bill is in response to the great imbalance in the regional share of chip manufacturing. Building a chip plant is a long process, and attracting the talent needed to staff a new facility is not done overnight. The funds available through the new US Chips Act come with strong guardrails, ensuring that recipients do not build certain facilities in China and other countries of concern.

The post US vs Asia: Is the CHIPs and Science act, a Threat to the Middle and East? appeared first on .