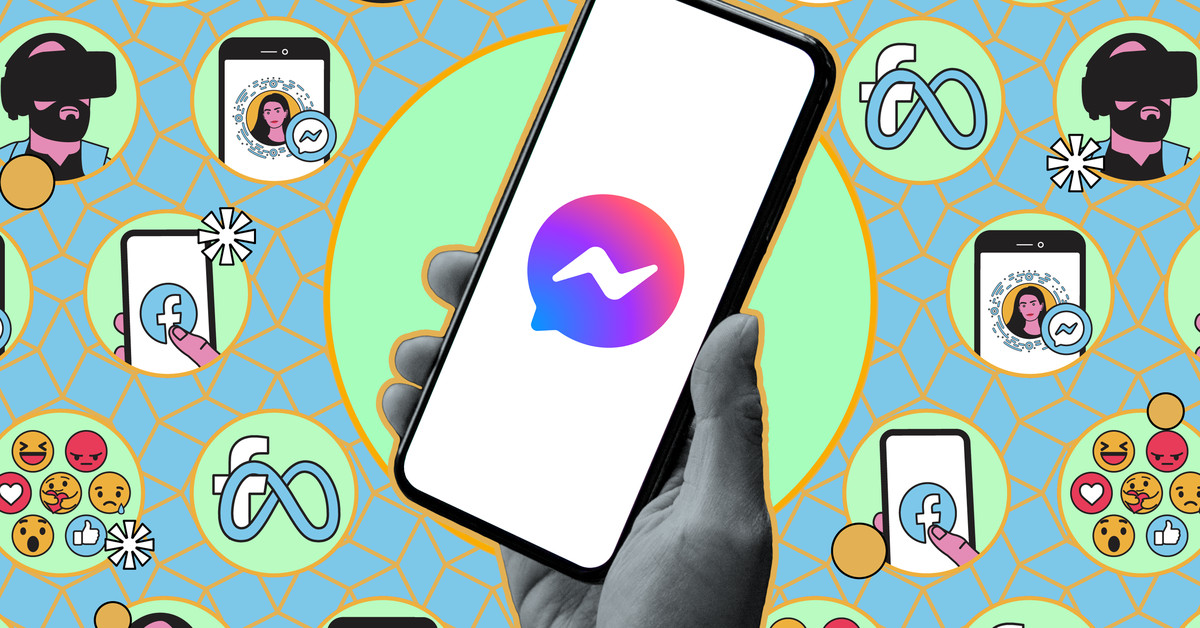 
While protecting your privacy online has been a subject of interest for a while now, events in the news — for example, the chat history Facebook recently turned over to police — have brought it front and center. But how do you protect your privacy while staying in touch with friends and relatives? While there are a number of messaging apps that boast increased privacy features, sometimes you can’t persuade the people you want to keep in touch with to use them. What is your alternative? What, for example, if they insist on chatting with Facebook Messenger?

Well, you can start by using end-to-end encryption (E2EE) on Messenger.

Basically, end-to-end encryption means that nobody — even Facebook’s company Meta — should be able to read what is in your chat. In short, this is accomplished by each party’s account being assigned a special key; only the account with that key can unlock the message. Currently, Meta has E2EE available on its Messenger platform but only on a per-chat basis. The company has announced its intention to turn on E2EE by default soon, but in the meantime, if you’re about to embark on a Messenger conversation that you want to keep private, here’s how to turn it on. (The process is generally the same for both Android devices and iPhones.)

If you’re already chatting with the person and decide you want to enable E2EE, you can do that as well.

From that information page, you can also go into Vanish mode, which will cause the conversation to vanish when you close the chat.

You can also decide at what time a message will vanish — anywhere from five seconds to a day. This is called a disappearing (rather than a vanishing) message. To create one:

In addition, you can take part in encrypted chats on the web using the Messenger app on Chrome, Safari, and Firefox. (In Firefox, ironically, private mode must be disabled.)

Update August 17th, 2022, 11:10AM ET: This article was originally published on August 16th, 2022, and has been updated to add information about disappearing messages.