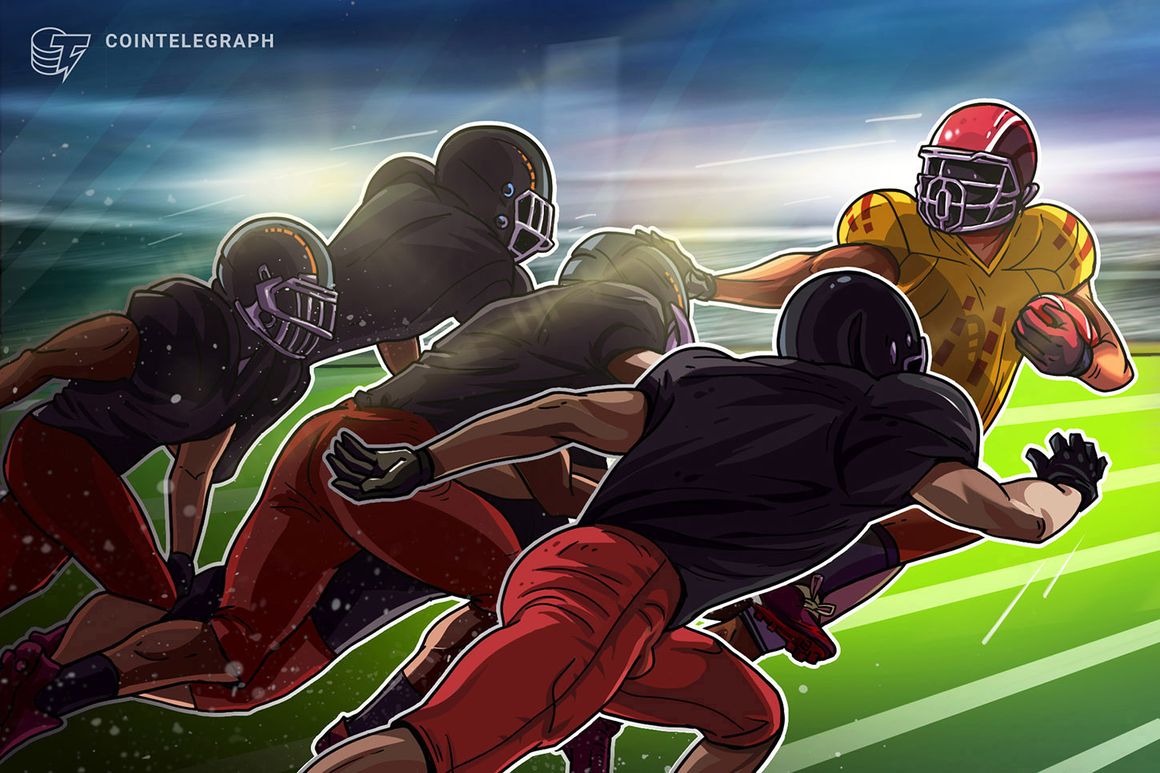 National Football League (NFL) team Houston Texans has become the first organization in the league to sell single-game suites in exchange for crypto.

The move comes as part of a deal with Texas-based crypto firm bitWallet, which as of Aug. 16 became the official crypto wallet provider for the team. bitWallet will also provide intermediary services by exchanging crypto for cash for the Houston Texans.

According to an announcement from the Houston Texans, local digital marketing agency EWR Digital made the first single-game suite purchasing using crypto shortly after the offer launched, making it the first time a game suite has been sold in exchange for digital assets in the history of the sport.

It appears the crypto deal is just for suites, as there has been no mention of being able to purchase regular game day tickets with digital assets at this stage.

A game suite refers to a luxury private viewing box in the stadium that is often decked out with buffets, expensive alcohol, bathrooms, TVs, attendants, and a prime location to view the game.

The Houston Texans’ website doesn’t list a price for single-game or full season suites, instead asking people to first submit an inquiry to secure one. From The Seat estimates a single game suite for the team costing anywhere from $14,000 to $25,000.

bitWallet claims to be supported in over 160 countries and currently enables users to trade or hodl Bitcoin, (BTC), Ether (ETH), Litecoin (LTC) and Bitcoin Cash (BCH).

The Dallas Cowboys became the first team in the NFL to pen a crypto sponsorship deal in April, after Crypto.com signed on to be its official digital asset partner over a multi-year time frame.

The NFL and the NFL Players Association (NFLPA) also partnered with Flow blockchain creators Dapper Labs in late 2021 to launch the licensed NFL All Day NFT collectible project. The deal also saw the NFL and NFLPA take an equity stake in Dapper, and the duo likely have fetched a fair cut of the $36.8 million worth of sales NFL All Day has generated since February.

The league also has many crypto-friendly players that have opted to take either a chunk of their salary or contract bonuses in digital assets, including top names such as Green Bay Packers star quarterback Aaron Rodgers, former LA Rams wide receiver Odell Beckham Jr. and Carolina Panthers’ quarterback Trevor Lawrence, who was the top draft pick in 2021.

Iconic quarterback Tom Brady has also dabbled in the space by launching his own NFT marketplace Autograph in April 2021, and also famously gave a fan 1 BTC (worth $62,000 at the time) to get his historic 600th-touchdown-pass ball back in October.