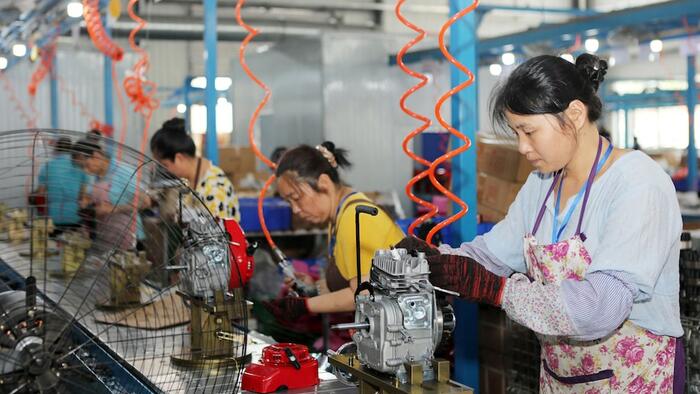 
China’s worst heatwave in decades is curbing hydropower generation in one of the country’s most populous provinces. Local authorities requested some factories in southwestern China to halt production to conserve electricity, adding to the financial pressures of an already rapidly slowing economy.

Sichuan province has more than 80 million inhabitants and is home to a major manufacturing hub. The Washington Post said some factories had suspended production on request by the government due to high temperatures and drought, leading to declining water flows through local hydropower reservoirs.

Jin Xiandong, a spokesman for the National Development and Reform Commission, said on Tuesday that China has to increase coal-fired power output because of waning hydropower output.

The province is highly dependent on hydropower, and high temperatures that could last through the end of this month might indicate more power restrictions for manufacturing plants.

On Sunday, we noted that China’s central bank unexpectedly cut its key interest rates in a feeble attempt to prop up the failing economy weighed by Covid lockdowns, property downturn, and a crippling heatwave. The cut comes after July’s economic data was awful, pointing to an economic slowdown gaining momentum.